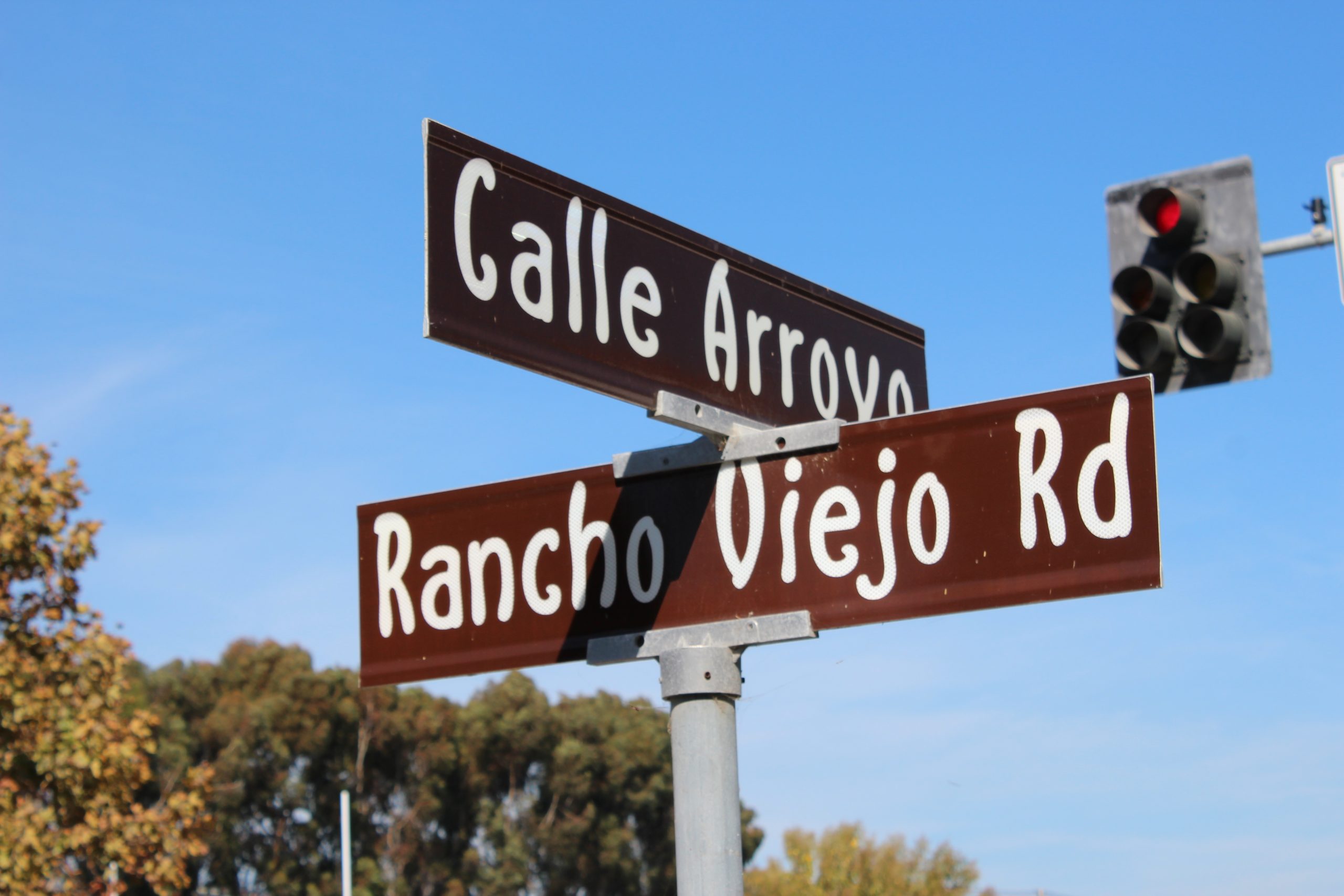 Featured photo: An acre of land at Calle Arroyo and Rancho Viejo Road will continue to be used by the Ortega Equestrian Center, after R&H Land Partners acquired the property through a sale from the City of San Juan Capistrano. Photo: Collin Breaux

An approximately one-acre parcel of land at Calle Arroyo and Rancho Viejo Road will now belong to R&H Land Partners, after the City of San Juan Capistrano agreed to sell the property.

A purchase and sale agreement to the limited liability company—represented by Robert Socci, owner of the nearby Ortega Cottages business park—was approved by the city council during a meeting on Tuesday, Nov. 2. The city intended to sell the parcel, because stand-alone public use of the area is considered “generally infeasible” due to it being landlocked and not having a method of legal access.

“The Calle Arroyo parcel is currently operated under a license agreement with the Ortega Equestrian Center as part of a larger equestrian operation that’s undertaken primarily on the adjacent St. Margaret’s Episcopal School property,” City Senior Management Analyst Matisse Reischl said during a presentation to the council. “The Ortega Equestrian Center operater accesses the property through an informal agreement with the Ortega Cottages business park owner.”

“The sale to the adjacent property owner is envisioned to create opportunities for long-term use of the site, as well as mitigate potential risks and maintenance obligations of city ownership,” Reischl said. “The parcel is also located in the floodway adjacent to San Juan Creek, where FEMA restrictions prohibit certain types of development on the site—for example, the construction of permanent structures. While Mr. Socci has not yet identified a specific use or project for the parcel, he has expressed interest in working with staff on a potential project that would be consistent with the existing zoning and land-use designations.”