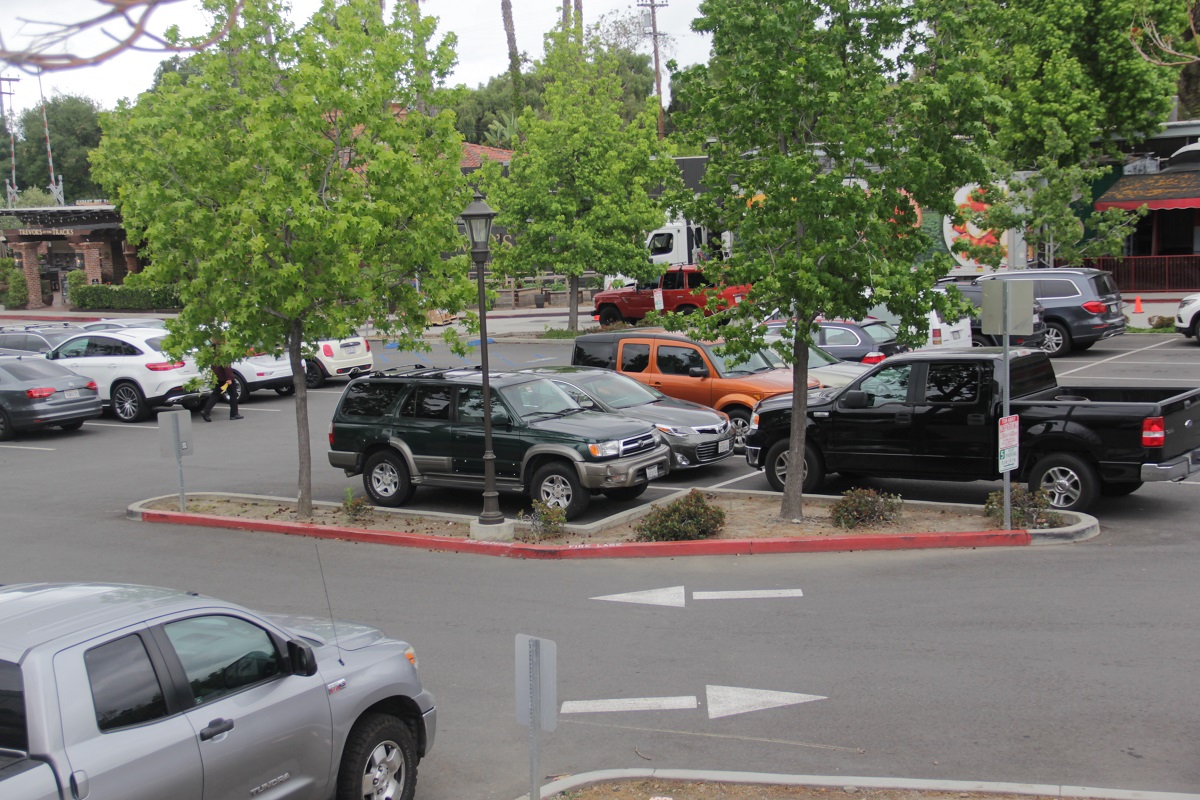 Parking rates are set to increase at the Franciscan Plaza Parking Structure in San Juan Capistrano’s downtown corridor this summer.

In a 3-1 vote, the City Council on Tuesday, May 21, approved a resolution to temporarily raise parking fees at the structure on Verdugo Street. Councilmember Derek Reeve opposed the plan while Councilmember John Taylor was absent from the meeting.

The raised parking rates will coincide with a summer-time pilot program the council approved of earlier this month to offer valet parking services to visitors in San Juan’s downtown district.

Reeve said his opposition was related to his doubts about the program’s “temporary” status.

“My concern is that pilot programs, temporary government programs are not temporary. I’m concerned that this won’t end at the end of summer,” he said, proposing that the council include a sunset clause in the resolution to ensure the program ends after the summer.

The council voted without including such a clause in the resolution, however, the city has stated in its reports for both programs that the increased rates and the valet services are scheduled to begin Friday, June 7, and end Monday, Sept. 2.

Under the temporary rate structure, spaces 1 through 73, which are designated for Metrolink commuters and currently costs $2 for daily use, will cost $2 from 7 to 10 a.m. on weekdays and then $2 hourly between 10 a.m. and 9 p.m. On the weekends, the Metrolink spots would cost $2 an hour with a three-hour limit all day.

The Amtrak overnight parking spots, 74 through 108, would increase from $0.25 an hour or $6 daily to $12 a day. The current limit for those spots is 14 consecutive days, but under the summer rates, the spots would be limited to 72 hours.

The resolution also authorized the city to purchase a new $1,300 pay station that will be installed on the second floor of the parking garage. City Manager Ben Siegel explained that the second pay station is meant to accommodate visitors who park in the upper levels of the garage.

The city also noted that it intends to put up new signage in the downtown corridor along Verdugo, as well as Camino Capistrano and Ortega Highway, to direct motorists to off-street parking options.

The city proposed the rate increases after hearing from downtown business owners who have raised concerns about parking availability for patrons. By hiking the price for certain spots and charging for spaces that are currently free, businesses hope to increase turnover.

The “proposed rate increases are intended to deter employee parking and long-term vehicle storage in these highly desired parking spaces, while also promoting parking turnover in the structure,” the city’s report stated.

The city also notes that the proposed rates are based off the parking meter rates of other destination communities such as San Clemente and Laguna Beach.

After the pilot programs end in September, city officials are expected to put together an analysis that will be presented to the council in the fall.

Siegel said much of the analysis would be based on anecdotal evidence, including meeting with the downtown business owners to see what customers have said about parking. Gauging a level of “success” would be difficult, Siegel acknowledged, noting that a study could be done during the program, though that’s usually just a snapshot in time.

“Frankly, this is one of those issues where anecdotal feedback is more important,” Siegel said.