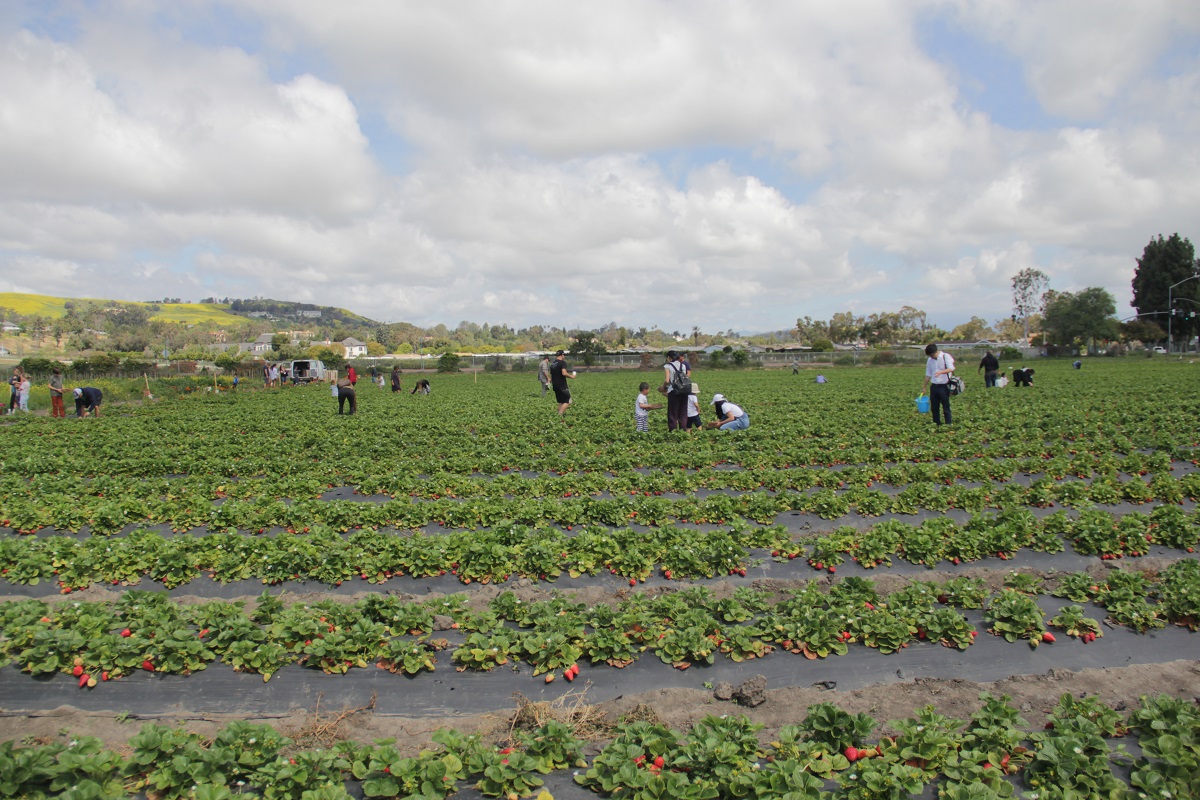 The Ecology Center is expanding its vision for creating a “transformative community farm” on city-owned agricultural land.

The city council voted, 5-0, on Oct. 15 to study the feasibility and possible impacts of allowing various activities that Evan Marks, The Ecology Center’s founder and director, wants to introduce on the 28-acre Kinoshita Farm.

Operating for 10 years on a one-acre portion of the farm, The Ecology Center operates an education center that teaches local residents, visitors and school groups how to grow food, make their own goods and live in a more environmentally friendly manner.

A year ago, the city granted stewardship of the other 27 acres of farmland to The Ecology Center, while launching a feasibility study for expanded activities.

That study, still underway, is looking at whether to allow such features as retail dining facilities, a museum, artist studios, community gardens, public trails and overnight stays.

This week, the council agreed to widen the study to also consider such possibilities as a wedding garden, live entertainment, a bicycle repair kiosk, a private farming school, a pocket park, a program to raise sheep, goats, pigs and cows—even a potential skate park.

It could take nine to 12 months to conclude the study conducted by the city at the expense of The Ecology Center.

Any proposals that come out of the study will be reviewed by the city’s Design Review Committee, Cultural Heritage Commission and Planning Commission before being presented to the city council.

The city acquired the farm, located on the corner of Camino del Avion and Alipaz Street, after voters approved a 1990 bond election to protect San Juan’s remaining farmlands from urban development.

The 56-acre Kinoshita Farm was among parcels the city acquired to preserve as open space. The city turned about half of the acreage into a sports park. South Coast Farms grew crops on the other half, but ultimately shut down, unable to handle high water costs. The city leased the farmland to the nonprofit Ecology Center.

The city will need to revise a council-approved Kinoshita Farm Specific Plan in order to allow any or all of the uses The Ecology Center is proposing. That would only be a first step.

“The study itself will not lead directly to the implementation of any specific project,” David Contreras, principal city planner, wrote in a report to the council.

Marks said he is excited about the possibilities.

“I think it’s the most unique asset in Orange County,” Marks said of The Ecology Center.

“This is the people’s farm,” he told the council, describing current public activities ranging from strawberry picking to outreaches that have built more than 100 school gardens.

He gave a few examples of what could be, including one titled Maiz Amor, For Favor. “We want to build a tortilleria,” he said.

Two local residents voiced words of caution. Howard Newman said overnight stays and events with music are a concern to neighborhoods on three sides of the property. Clint Worthington said the $21 million bond election was to preserve open space—not the scope of activities The Ecology Center has introduced, some of them unpermitted.

“This is not Woodstock,” he said.

Councilmembers praised programs The Ecology Center has brought to the community and to the region, while directing city staff to address concerns raised by speakers. Staff was asked to ensure compliance with city codes and, upon hearing suggestions from Capistrano Beach resident Richard Gardner, investigate ways to provide cheaper irrigation water.

“I do think that it’s a special piece of property,” Councilmember Troy Bourne said. “It represents a unique opportunity for the city. I think it really could be something spectacular.”

Bourne said it will be important for the city to regulate any additional land uses the city may decide to allow by requiring issuance of conditional permits.

“I look at these uses,” he told Marks. “How you execute them is going to matter.”