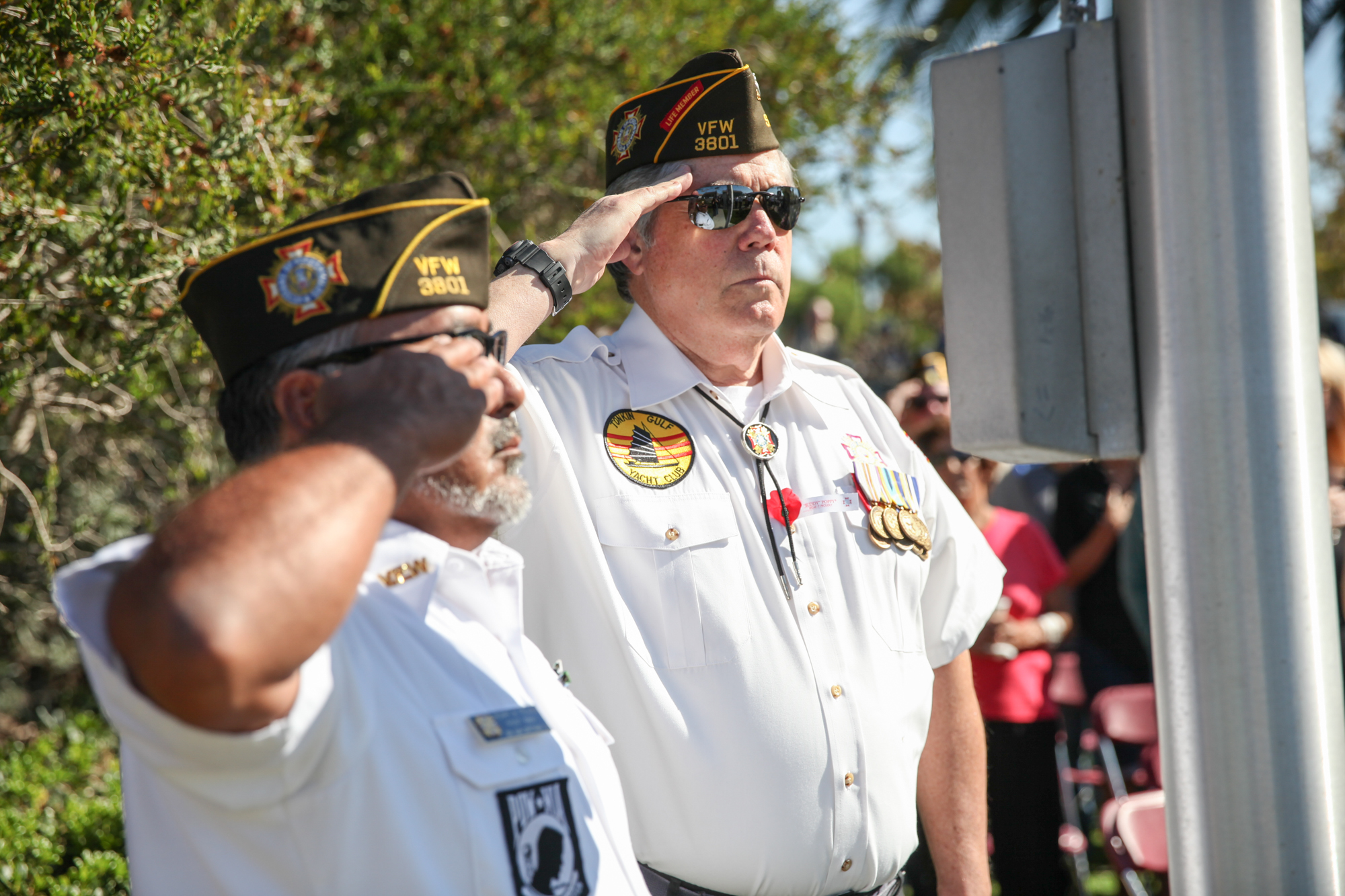 The city accepted applications for the position through Dec. 1 and heard back from five interested residents: Lisa Fenning, Susan Hardwegg, Kemmer Matteson, Harrison Taylor and Gaffney. The Council conducted candidate interviews at its Dec. 13 meeting and selected Gaffney in a 3-2 vote after hearing from all candidates except for Matteson, who was not present. The two votes against Gaffney’s appointment came from Council members Pam Patterson and Kerry Ferguson, who both voted for Fenning, a retired federal bankruptcy judge.

Following in his dad’s footsteps, Gaffney joined the city’s Traffic and Transportation Commission in 1986 and served off and on for 17 years until the commission was disbanded by the City Council in 2013. Gaffney also sat on a committee to rewrite the city’s General Plan in the late 1990s and served on the Open Space Committee for about six years. As president of the Capistrano Animal Rescue Effort (CARE), Gaffney said the group funded the majority of the Dr. Joe Cortese Dog Park with a donation of over $111,000.

Gaffney is also a two-time past commander of the American Legion Post in town and a life member of the VFW Serra Post 3801.

Gaffney told the Council that he’s seen San Juan grow from 600 people to 35,000, and he feels the city needs to take a more business friendly approach to growing its economy.

“This city needs to get back to what we wanted to do, and we need commerce here. We need the sales tax revenue,” Gaffney said. “We need to get these projects through and get them going without having them be hung up so long at the commission level.”

Gaffney will serve on the commission through March 31, 2019.