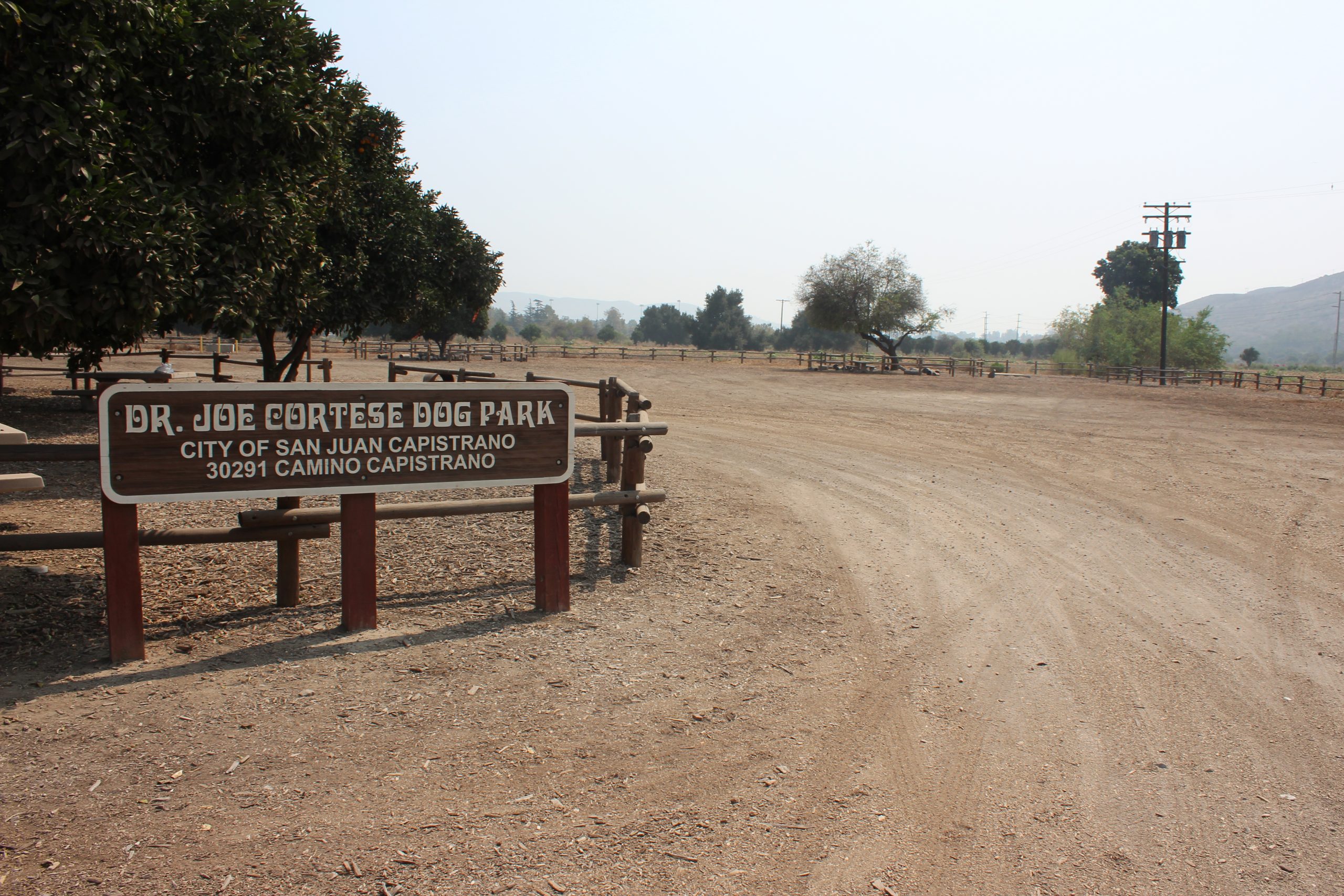 The San Juan Capistrano City Council approved a code amendment and rezoning of the Northwest Open Space during a meeting on Tuesday, Sept. 15, that basically sets in stone existing uses at the city-owned outdoor preserve.

The rezoning changes the designation of the 65.5-acre property along Camino Capistrano from a community park to a specific/precise plan. Existing uses, which include a dog park and events at the Swanner House, will still be allowed. The upcoming Putuidem Cultural Village, scheduled to be constructed starting this fall, is also still permitted. There were previous zoning inconsistencies under the community park designation.

“The community park zoning allows for sports fields, public facilities and tot lots,” Development Services Director Joel Rojas said. “But through the years, a number of projects have been approved for the site, and they’re not necessarily consistent with the community park zoning—for example, the Swanner House has weddings, alcohol services.”

Mayor Troy Bourne said the rezoning plan’s process began last year, when camping on the property was proposed. While Bourne and others were open to the idea, some weren’t. Camping is not allowed under the new zoning designation.

“It was brought up that it didn’t strictly comply with the community park zoning to allow camping there, even though camping was an open space use and it’s allowable under open space and under other designations,” Bourne said. “I thought that was a fair concern, but then it was also raised while camping doesn’t comply and is technically an illegal use, many of the other uses that are currently on the property—including the proposed Putuidem Village—also did not comply with the community park zoning.”

City officials wanted to make sure ongoing and upcoming uses at the space aren’t lost due to lawsuits or complaints from residents.

“We’re just trying to make sure that the existing uses are protected, and that we’re protecting the city from litigation, which I think the city council is particularly committed to doing,” Bourne said.

Councilmember Sergio Farias said the plan is a response to what’s out there now and a survey put out to residents. The city council directed staff in December to create the plan. The city’s planning commission recommended the council approve the rezoning back in August, after reviewing the issue.

The next scheduled council meeting is on Oct. 6, with the public session starting at 5 p.m.