The San Juan Capistrano City Council voted on April 18 to take a non-toxic approach to weed and pest control at city parks and open space areas by directing city staff to develop a new policy that would eliminate the use of weed killers such as Roundup.

San Juan Capistrano is the second city in Orange County to implement such a policy. The Irvine City Council voted unanimously last February to switch to organic methods.

The item was brought before the Council by Mayor Kerry Ferguson, who began the discussion by noting that “chemical pesticides and herbicides have proven to be toxic to children, pets and the general public.”

“While their use is somewhat limited in our parks and open spaces at the present time, it would be helpful for a policy to be put into place that gives clear guidelines to present and future contractors to guide them in their practice on our city properties,” Ferguson said.

Last year, the city used a total of four gallons of the Monsanto herbicide Roundup on the city’s landscaped areas, according to Steve May, public works and utilities director. May said the weed killer has been used on the city’s street medians and in planter areas of some parks on a “very limited basis.” He added that Roundup is not used in the city’s open space areas, where there may be equestrians riding or animals that will eat the vegetation.

“I want to make it clear that we’re not out there spraying pesticides in large quantities in school yards and playground areas, or anywhere where children would be playing,” May said.

Roundup made national news recently because on March 28, California’s Office of Environmental Health Hazard Assessment announced that glyphosate, the active ingredient in Roundup, would be listed as a known carcinogen.

Bruce Blumberg, a professor of developmental and cell biology at the University of California, Irvine, addressed the Council during the April 18 meeting and said there is “plenty of data” that shows how harmful such chemicals can be. He pointed to the possibility that “chemicals that disrupt the function of the endocrine system have a role to play” in the rise of conditions and diseases such as leukemia, brain cancer and autism.

Dean Baker, professor of medicine at UC Irvine, said there’s a “large body of scientific evidence” that pesticide exposure in adults is associated with cancer, Parkinson’s disease, Alzheimer’s and other chronic diseases. Baker quoted a committee of the American Academy of Pediatrics, saying that “prenatal and early childhood exposure to pesticides is associated with pediatric cancers, decreased cognitive function and behavioral problems.”

“There’s a strong consensus that pesticides are associated with a broad range of adverse health outcomes, particularly in children,” Baker said.

About a dozen residents from across Orange County spoke in favor of the new policy, including several representing Non Toxic Irvine, a grassroots group that successfully petitioned the city of Irvine to switch to organic weed and pest control methods last year. The group has chapters across the county, including Non Toxic San Juan Capistrano.

Ayn Craciun, a board member of Non Toxic Irvine, informed the Council that since Irvine went chemical-free in 2016, “the city has managed its more than 570 acres of parks, 800 acres of right of way, 70,000 trees and nearly 1.5 million square feet of facilities without conventional pesticides.

“So it can be done,” Craciun said. She added that switching to organic methods supports soil health and makes soil more absorbent, which can reduce watering costs.

The Council voted 4-0-1 to direct staff to create the new policy, with Councilman Derek Reeve abstaining.

The new weed abatement and pest control policy will include the following:

May told the Council that staff didn’t see the new policy being “overly burdensome” on the city’s operations. The plan is to report back in a year on the effectiveness of the organic weed and pest control. 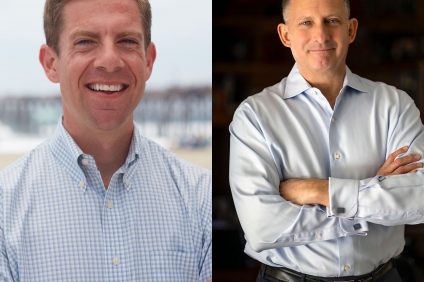 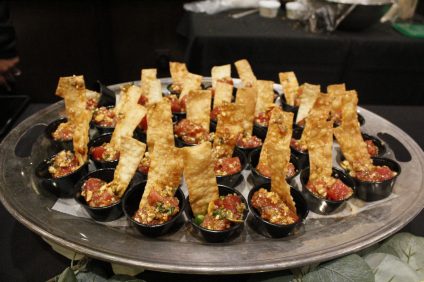