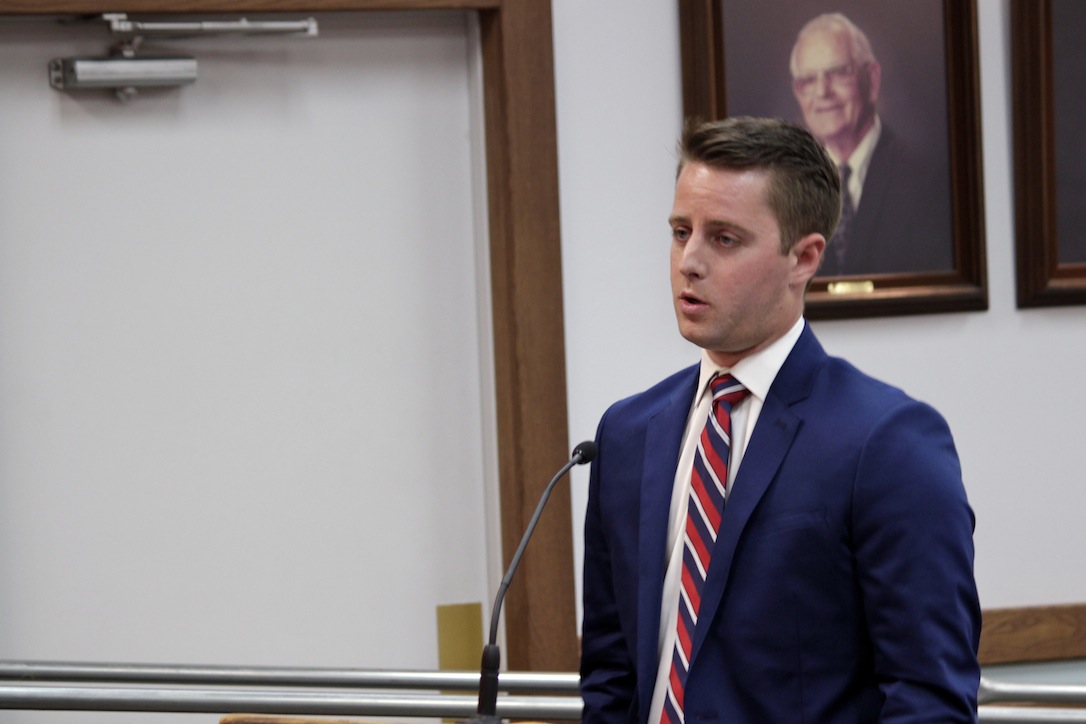 Two new faces are set to join the San Juan Capistrano Planning Commission after the City Council cast their votes for the five-member board Tuesday night.

The City Council conducted their first-ever public interviews for the commission on May 15. All five incumbents—Cohen, Neely, Nunn, Jeff Parkhurst and Chairman Robert Williams—interviewed. In addition to Chaffee and Gardiner, David Solt, a former member of the now-dissolved Housing Advisory Committee, also interviewed.

On Tuesday, the council went through three short rounds of voting to fill the commission. In the first round, Chaffee, Gardiner, Neely and Nunn were voted in immediately. Chaffee and Gardiner each received five votes. Nunn and Neely received four and three votes, respectively.

A second vote between the three remaining candidates resulted in a 2-2 tie between Cohen and Williams. A final ballot gave all five votes to Cohen, who has served on the commission since 1995.

“To have that kind of overwhelming support is definitely positive reinforcement for how I feel we can get things done for the city,” Chaffee said.

Chaffee, a lifelong San Juan Capistrano resident, is currently a staff member in Senator Mark Wyland’s (R-Carlsbad) office. He is the lone commissioner without experience in the building or planning industries, but he said his experience working in local, county and state government would provide a fresh perspective to the commission.

“The senator has allowed me to represent the city of San Juan Capistrano when he’s in Sacramento,” Chaffee said. “As a commissioner, I won’t be speaking on behalf of the senator, but I’ll be allowed to get more involved in San Juan beyond the Planning Commission.”

The council approved changes to the city’s citizen commission structure and appointment process in November. Previously, a council subcommittee conducted private interviews and made their recommendations to the council for a final vote.