In November 2017, city staff identified inconsistencies with the land use policies and regulations within the HTCMP and the city’s general plan, some of which include required yard setbacks and the minimum 2-foot vertical separation required between a building’s ground floor and adjacent sidewalk. The March 6 study initiation will look at inconsistencies between the three documents and the proposed land use amendments.

An environmental impact report (EIR) is required of initiation of the proposed general plan and land use code amendments, in addition to the repeal of some or all of the HTCMP. The EIR is estimated to cost between $100,000 to $150,000.

Some of the proposed amendments that the EIR will look at include residential use in the HTCMP area and height restrictions for new buildings adjacent to historic structures.

“There has to be an analysis and that would come back at a later time,” Reeve said.

City Council will discuss the proposed amendments and repeal of the HTCMP when the study is completed. 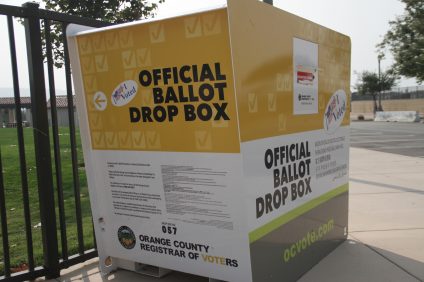