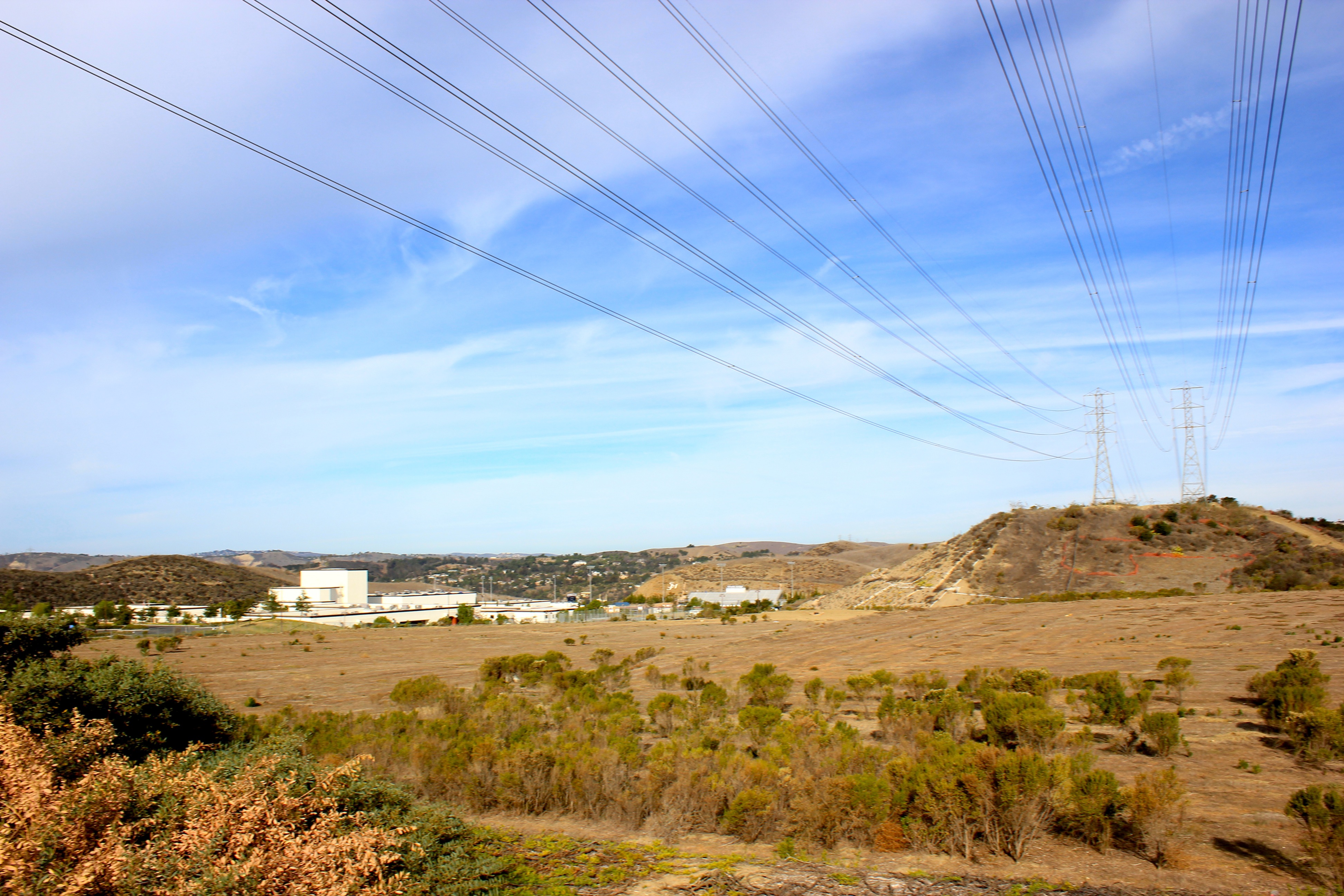 The council unanimously denies the project, which opponents said would have limited San Juan Hills High School’s ability to expand

San Juan Hills parents and residents from around the school packed the council chambers to speak in opposition of the project. Many of those in the standing-room-only crowd held orange bumper-sticker-sized signs advocating against the apartments and rezoning the land to allow the project to go through.

The council expressed sympathy for residents’ concerns that the project would exacerbate already difficult commutes, as well as a larger worry that students from Ladera Ranch and San Clemente’s Talega community would force San Juan Capistrano students to attend high school outside their own city. However, council members were also critical of the school district for what they said was poor planning.

“This council is not here to do the handy work of the school board,” Councilman Roy Byrnes said. “I do feel that the availability of this school to the parents and children of San Juan Capistrano is a compelling community consideration that we should not ignore.”

Rezoning the land for high-density residential use would have allowed the developer, Woodbridge Pacific, to move forward with their proposal to build the Rancho San Juan apartment complex on 4.6 acres of a 9.7-acre parcel of land, located on the northwest corner of Vista Montana and La Pata Avenue. Of the 100 units, 26 would have been earmarked for affordable housing, which would have met Woodbridge Pacific’s legal requirement to make 10 percent of their stock—including the 155-unit Whispering Hills development—available for low-income residents and helped the city to close the gap on its state-mandated numbers for affordable housing.

But council members and residents said the site was not appropriate for such housing, noting in previous meetings its proximity away from community support services, including public transportation.

Traffic safety and congested commutes have loomed over the project, as well. In August, the Planning Commission, citing those concerns, voted to recommend denial of the proposal to the council, despite the developer offering to pay for a new traffic signal at the entrance of the development.

In December, traffic consultants for Woodbridge Pacific proposed a mitigation plan to modify lanes and presented a study that showed the development did not adversely impact traffic. The council voted to continue consideration of the item, during which time city staff’s previous support for the Planning Commission’s decision flipped to recommend approving a rezone.

George Alvarez, a traffic engineer for the city, said the apartment complex would generate 42 outbound trips during peak morning hours, compared to around 1,700 daily inbound trips to the school. Alvarez did, however, note that it took him about 13 minutes to get to the school from the bottom of the hill, at La Pata Avenue and Ortega Highway. “Quite a bit of traffic,” Alvarez said.

Former Planning Commissioner Rob Williams, who reviewed the project as a member of the now-defunct Design Review Committee, was one of two residents who spoke in favor of the project.

“This project is not contributing to that traffic. If anything, this developer is saying, ‘I’m willing to spend the money to make the traffic better, even though I didn’t cause it,’” Williams said. “The traffic is going to get worse. The school won’t mitigate it. They never do.”

Council members commented that the issue highlighted the need for the city to reopen dialogue with the school district. Although they did not address the council, three trustees—John Alpay, Ellen Addonizio and San Juan Capistrano resident Jim Reardon—attended the meeting.

“(The traffic issues) are caused by the school,” Mayor Sam Allevato said. “I just implore you trustees to work with us. Let’s get some traffic improvements out there … We need to deal with this today. There are some things we might look at to work collegiately together.”

On Jan. 8, the school board unanimously voted to send a resolution to the council, asking them to oppose the project. Although trustees acknowledged traffic was an issue, their larger concern was the need to make room for a growing student population at San Juan Hills.

With the impending extension of La Pata Avenue, students from Talega are set to attend San Juan Hills, as are those from Ladera Ranch. Students from the two communities have priority because taxpayers there helped pay for the school through community finance districts.

School officials have expressed interest in acquiring Woodbridge Pacific’s land to build an additional parking lot and expand facilities onto existing parking to accommodate for more students. Rezoning the land, trustees said, would essentially “land-lock” the school and exponentially increase its value for the developer, making any potential land swap more difficult.

“Council members, your job is not only to deal pragmatically with today’s issues but to look responsibly into the future,” said San Juan Capistrano resident Mike Johnson, who has been a vocal opponent of the project and organized a small rally near the school earlier this week. “Giving this school the opportunity to expand on the last adjoining piece of property far outweighs 100 apartments being built.”

“My job as a council member is to vote for San Juan Capistrano families and residents and not for the financial interests of others,” Reeve said.

Councilman Larry Kramer said he had doubts the school had plans to expand in the near future and urged the district to start planning immediately.

“I think you, the school board, have got yourself a problem. We’re not going to solve it for you. Good luck,” Kramer said.

After the meeting, Johnson said he was surprised by the favorable vote, since some council members had given indications in Dec. that they did not agree with the Planning Commission.

“This is nothing short of a miracle. I have never seen a reversal of position in San Juan Capistrano politics in all the years I’ve been actively involved,” Johnson said. “It’s a testament to people with multiple concerns taking the time to come voice them, in hopes that a city council would have ears to hear. Tonight, it appears they did.”