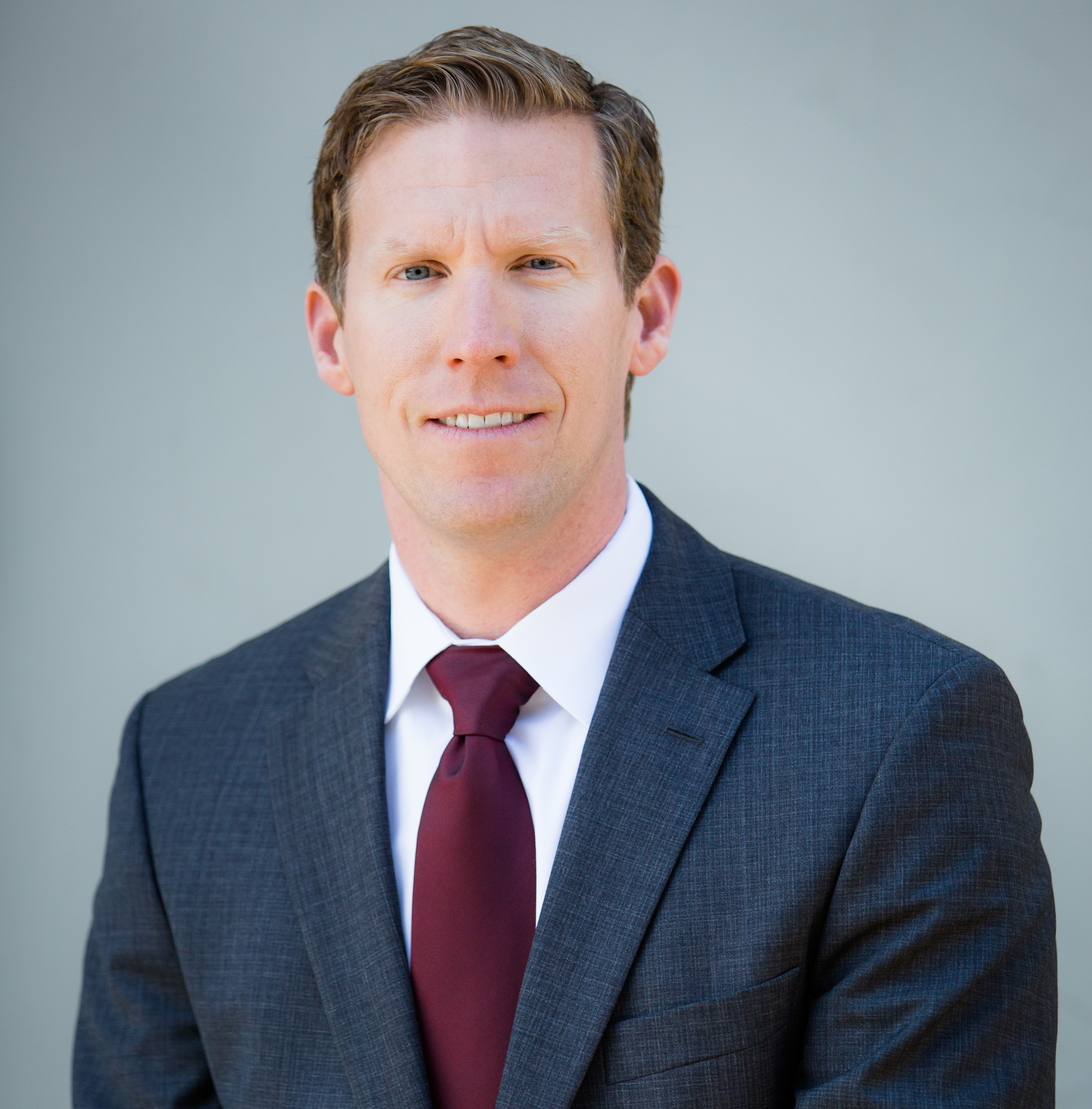 After almost six months of searching, San Juan Capistrano has its next city manager.

The City Council announced Tuesday night the unanimous selection of Ben Siegel as the city’s new manager following the departure of Karen Brust in July. After four years of service to San Juan, Brust left her position to accept the role of city manager in her hometown, Encinitas, in September.

“This is an extraordinary opportunity for me, and I am honored to be selected,” Siegel said in a city press release. “San Juan Capistrano’s rich cultural heritage and natural beauty are truly unique, and I am eager to work with the City Council, staff and the community.”

“Siegel, 37, comes to San Juan Capistrano from the city of Laguna Beach, where he has worked since 2012 and currently serves as the assistant city manager/director of public works,” the release stated. “Siegel has broad experience in municipal management and an extensive knowledge of land use, development and transportation issues.”

Siegel worked for the city of Lake Forest for nine years in various departments prior to his years in Laguna Beach. He began his career in local government as an intern at the city of Encinitas, earned his bachelor’s degree in political science from UCLA and completed his Master of Public Administration degree at California State University Fullerton.

Siegel will begin his work at the city on Feb. 8, following formal approval on Jan. 5 of an employment agreement and $20,000 per month contract. Siegel lives in Laguna Beach with his wife, Alison, and stepchildren Chloe, 8, and Finn, 6.

“The City Council is really looking forward to Ben Siegel’s arrival. He has all the qualities we had identified for a new city manager, and has earned a reputation as a rising star in Orange County local government,” Mayor Pam Patterson said Tuesday night.

The appointment of Siegel comes as the result of a nationwide search conducted by Ralph Andersen and Associates. The recruitment process became mired in some controversy when the City Council approved an additional consulting contract with Robert Ming of Quadrant Law Group in September to further aid the search for a city manager. Critics questioned Ming’s political ties to the council and many wondered why a supplementary consulting contract with a price tag of $12,000 was necessary.