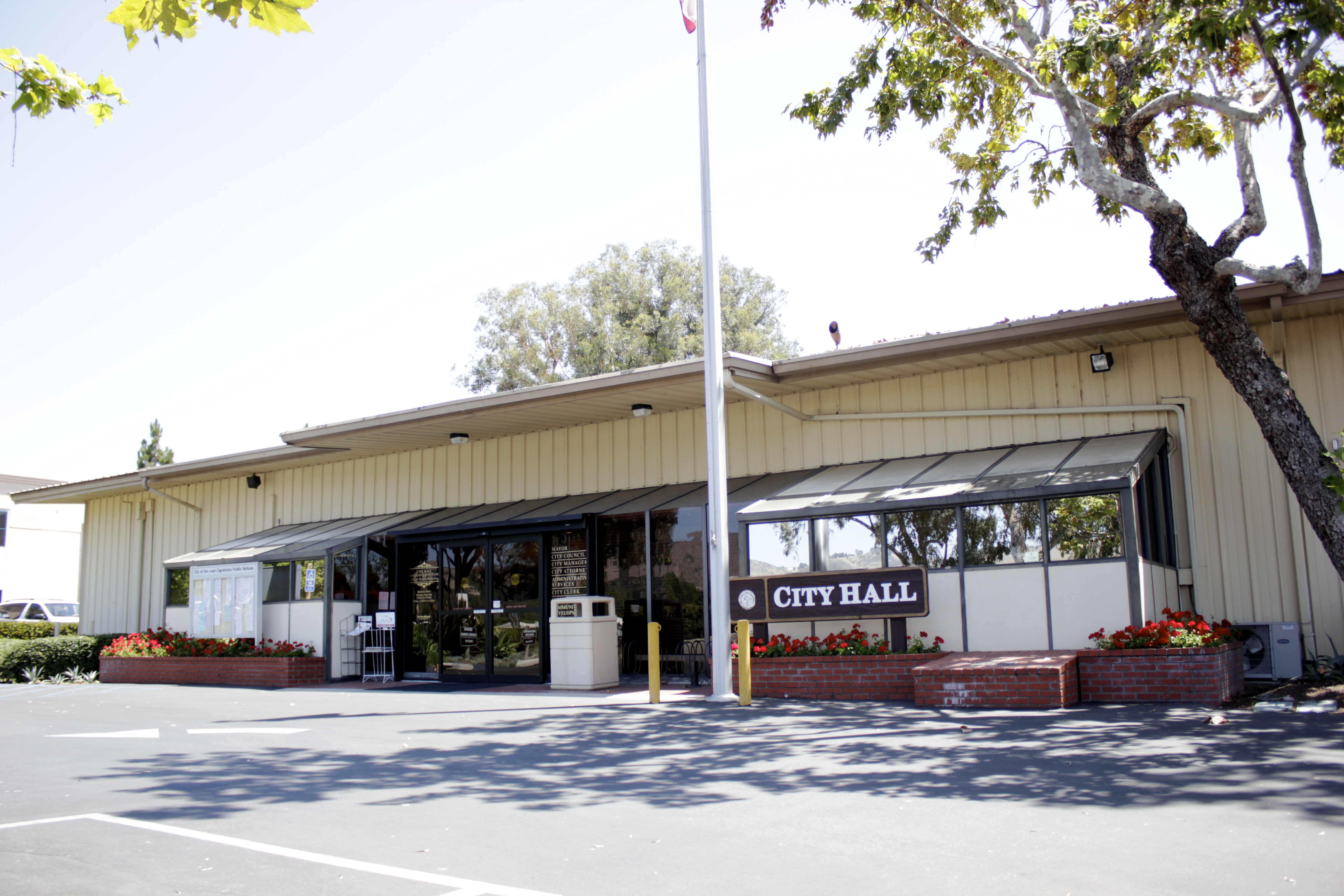 A proposed item for this Tuesday’s City Council meeting could rescind prior formal approvals related to San Juan Capistrano’s long-awaited first skatepark—and initiate a new environmental impact report for the project, which was expected to finish this year.

A resolution abolishing previous regulatory approvals and effectively replacing them with new regulatory steps has been introduced by City Manager Ben Siegel for potential council approval. If approved, the ordinance would authorize the preparation of an environmental impact report (EIR), which third-party consultant, Dudek, would be contacted to complete for no more than $75,000.

A new code amendment and rezoning for the skate park would be studied in the EIR.

This past April, the City Council approved a code amendment and rezoning measure that allowed a skate park and trail as permitted uses on the Kinoshita Farms property.

Those regulatory steps could become moot if councilmembers approve the substitution measure Siegel introduced that is essentially similar.

Though no explicit reason for the new rezoning measures and EIR is stated in the report, the skate park project is the subject of a lawsuit by a group called Preserve Our Farm SJC.

The group alleges the city did not conduct a proper environmental review in regard to the skate park, which the city plans to build near The Ecology Center.

In court documents, Preserve Our Farm SJC opposes the project and challenges the actions previously taken by the city in moving the skatepark project forward.

The group “further challenges city’s illegal authorization of the development of Kinoshita Farm contrary to voter-imposed restrictions on such development and the funds used to acquire the site,” a court filing for the lawsuit said.

“In particular, petitioner seeks to invalidate the approvals with respect to the project on the grounds that city has violated CEQA (California Environmental Quality Act) and/or other applicable laws and further seeks to invalidate city’s illegal authorization of Kinoshita Farm’s development,” the court filing said.

If the City Council approves Seigel’s suggested new ordinance, the Planning Commission will next review details of the skate park project.

“The Planning Commission’s recommendation would then be presented to the City Council for final consideration at a duly noticed public hearing,” the agenda report said. “This process is estimated to take 9-12 months to complete.”

Back in May when news of the lawsuit first broke, Siegel said the lawsuit would delay the project. The skate park was previously on track to open this year.

The City Council meeting will be held on Tuesday, July 19, at City Hall (32400 Paseo Adelanto) and is scheduled to start at 5 p.m. Members of the public can watch by attending in person or tuning into a livestream video broadcast on the city website at sanjuancapistrano.org.