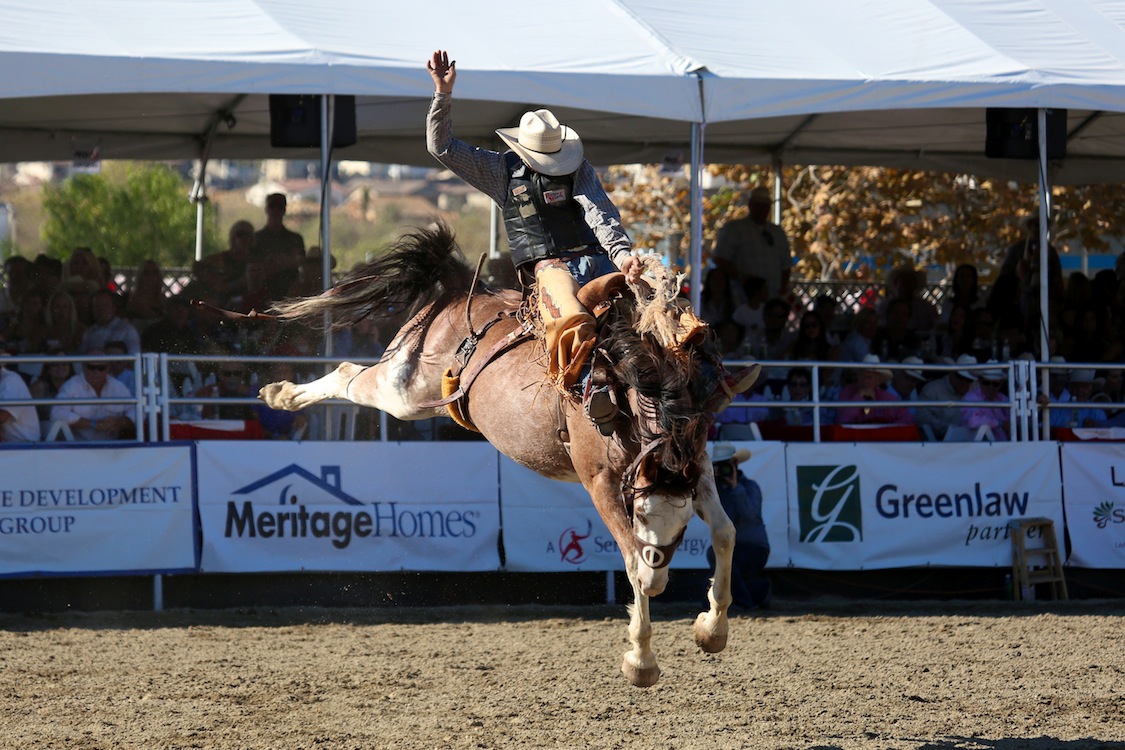 The City Council is set to discuss potentially renegotiating Blenheim EquiSports’ management agreement for the Rancho Mission Viejo Riding Park at its March 1 meeting. The current agreement with Blenheim expires Dec. 31, and the council is being asked by staff to provide direction as to whether they want to enter into another management agreement or pursue other options such as managing the Riding Park with city staff or selling the park.

The 116-acre Riding Park has remained a contentious issue in town since the city first purchased it in 2010. Over the years, some residents have complained that public access to the park is too restricted, while others have said that residents and visitors are free to walk or bicycle through the park.

City Councilman Derek Reeve, Mayor Pam Patterson and Mayor Pro Tem Kerry Ferguson have all been outspoken critics in the past of the city’s acquisition of the park. However, in a Dec. 18 column in The Capistrano Dispatch, Ferguson wrote that as the city’s equestrian liaison, she’s been working with Blenheim to promote greater use of the Riding Park by residents.

“If you haven’t visited the riding park lately, I suggest you do,” Ferguson wrote. “It is open to the public, and it is a beautiful place for a picnic.”

Tuesday’s meeting begins at 5 p.m. at City Hall, located at 32400 Paseo Adelanto. To view the rest of the agenda, visit www.sanjuancapistrano.org.