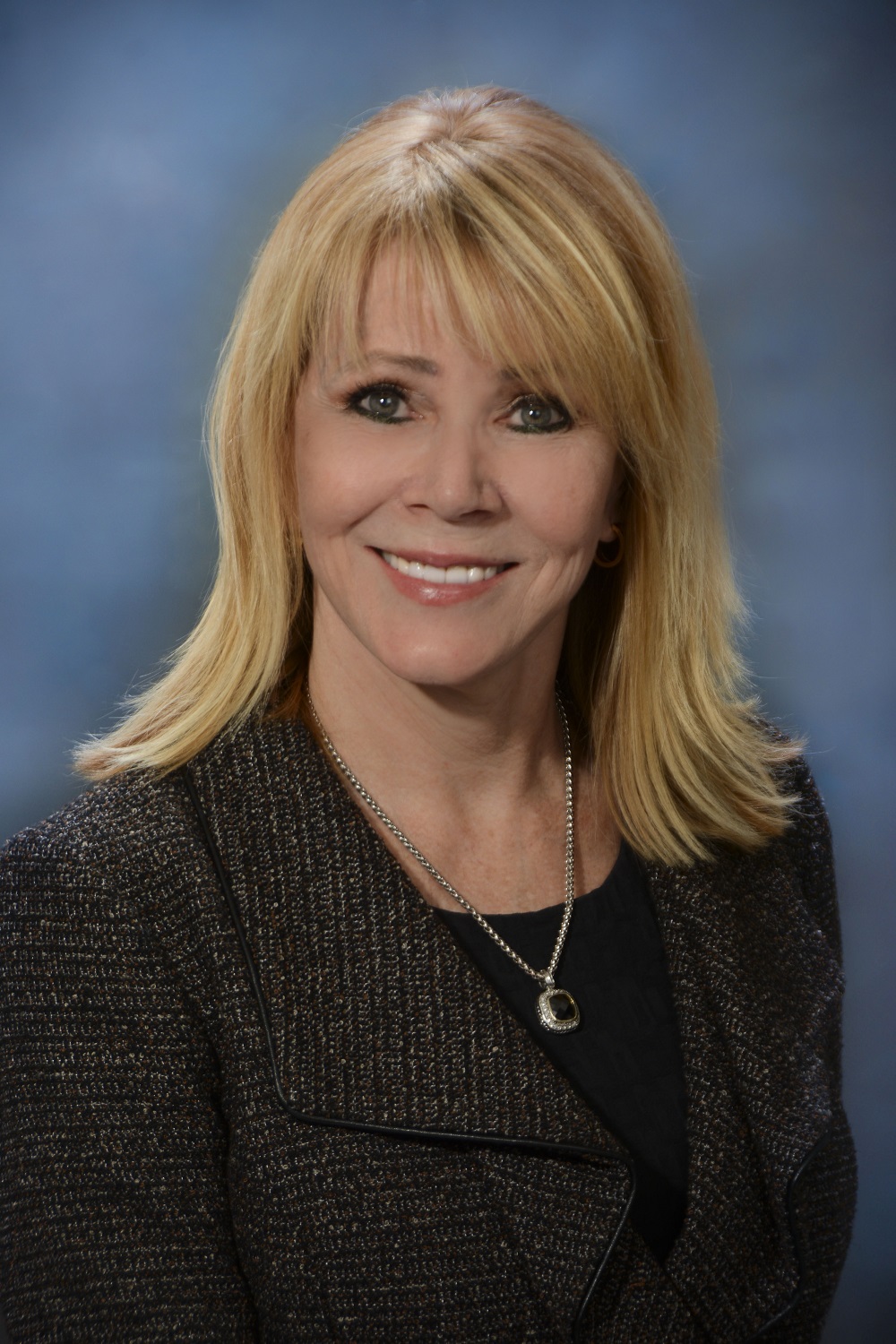 City Councilmember Walks Away From Dais Before Vote

A San Juan Capistrano City Councilmember last week gathered her belongings and walked away from the dais before the City Council was to decide whether to waive their confidentiality on how each member voted in regard to a $2.9 million settlement.

Councilmember Pam Patterson left before the council was to discuss an item put on the agenda by Mayor Sergio Farias asking the city council to waive confidentiality on the substance of motions and the votes taken during an Aug. 21 meeting that led to the settlement of a lawsuit filed against the city and Blenheim Facility Management by advocacy group OC Coastkeeper.

The lawsuit, filed in U.S. District Court in July 2017, claimed the riding park contributed to pollution in San Juan Creek. The riding park land is owned by San Juan Capistrano and BFM is the operator of the park.

As part of the settlement, the city will fund $1 million in projects through the California State Parks Foundation that will benefit the San Juan Creek watershed.

The city will also pay Coastkeeper $1.9 million for its expert and attorney’s fees related to the lawsuit and future monitoring expenses.

Councilmember Derek Reeve said that while he respected the decision, he wished the council would have voted on the item for “transparency and the residents to know the multiple votes that took place that night.”

Farias said he tabled the item because he wanted the whole council present.

Asked by a resident whether the item would be put on the agenda for next council meeting, Farias said it would be. 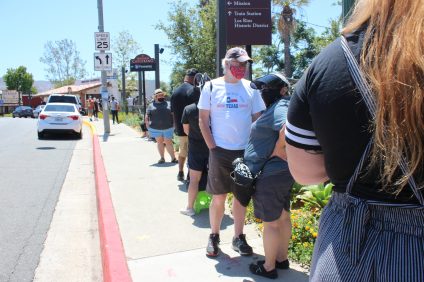 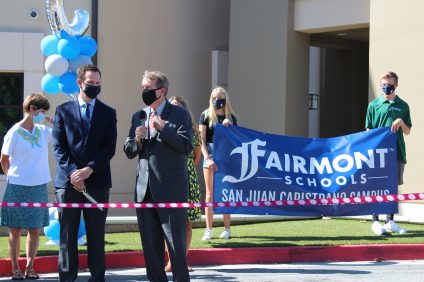