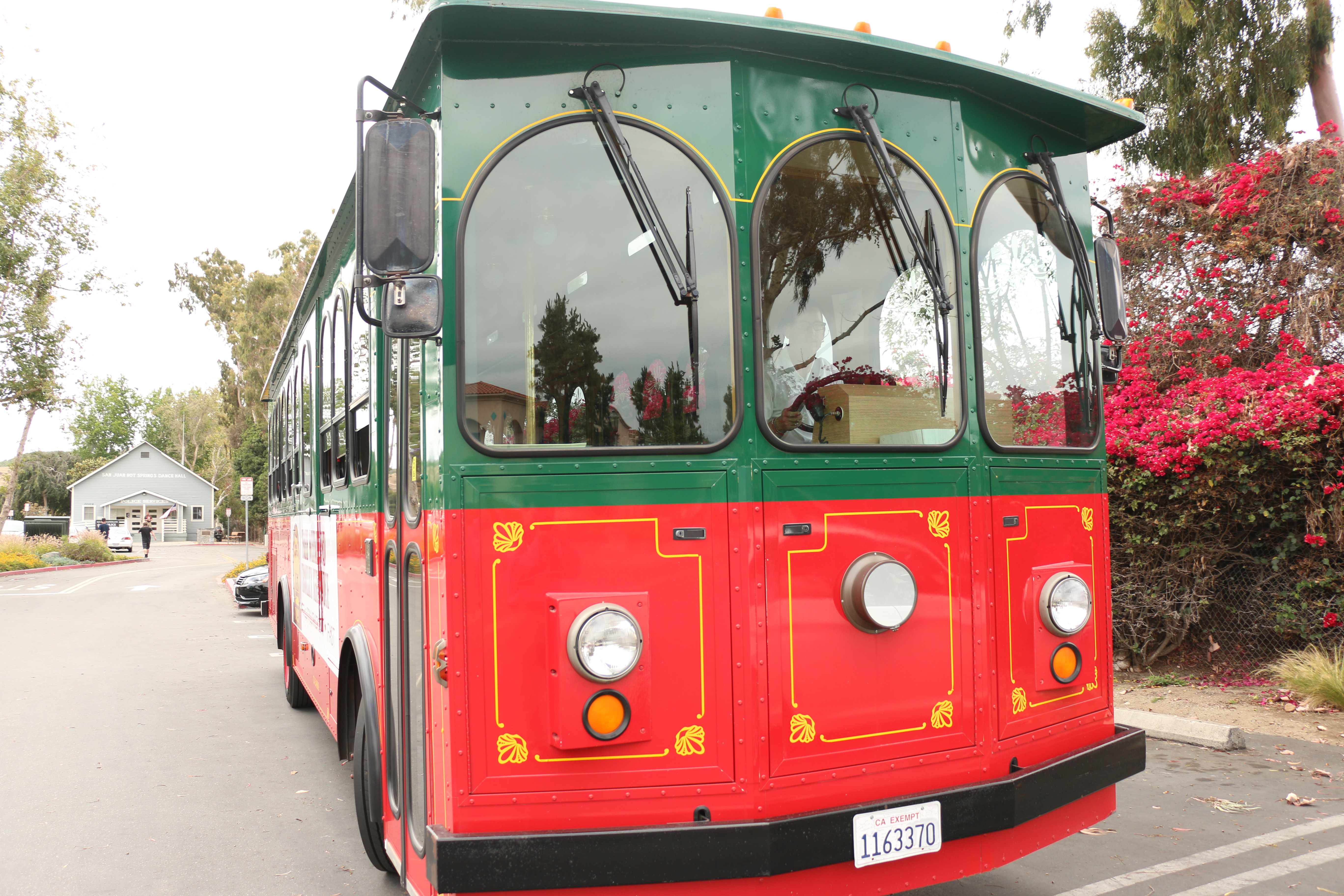 The San Juan Capistrano City Council voted unanimously May 3 to suspend the city’s trolley service this summer—a move Council members said will allow staff to focus on securing grant funding for next year while working with the cities of Dana Point and San Clemente on a tri-city trolley for the summer of 2017.

City Manager Ben Siegel initially presented the Council with two trolley options. The Council’s first choice was to execute an agreement for a trolley and a shuttle to run between June 10 and Labor Day at an estimated cost of $115,000—about $90,000 for the trolley and $23,000 for the shuttle. Siegel said the city has applied for Project V funding—a grant from the Orange County Transportation Authority Measure M2 program—which would be available for the summer of 2017. The city will find out in June or July this year whether that grant money was secured.

If the Council chose to move forward with trolley service this summer, Siegel proposed covering the cost with $74,000 in Air Quality Management District (AQMD) funds, with the balance coming from the city’s general fund reserves.

The alternative Siegel presented was to suspend trolley service for this summer, wait on the grant application and direct staff to work with the cities of Dana Point and San Clemente on a tri-city summer trolley for 2017. The Council voted unanimously on this option, with Mayor Pam Patterson absent due to an early departure from the meeting.

Siegel noted that the city of Dana Point will still offer a trolley service this summer, while San Clemente is waiting on Project V funding for 2017. Siegel added that Fifth District Supervisor Lisa Bartlett is strongly advocating for the tri-city model.

Councilwoman Kerry Ferguson, who last year led the effort for a city trolley, admitted that a trolley this year would “kind of be limping” compared to “something great” next year.

“We’ve proven we can do it,” Ferguson said. “We know that it’s going to be viable, but we want to do it right.”