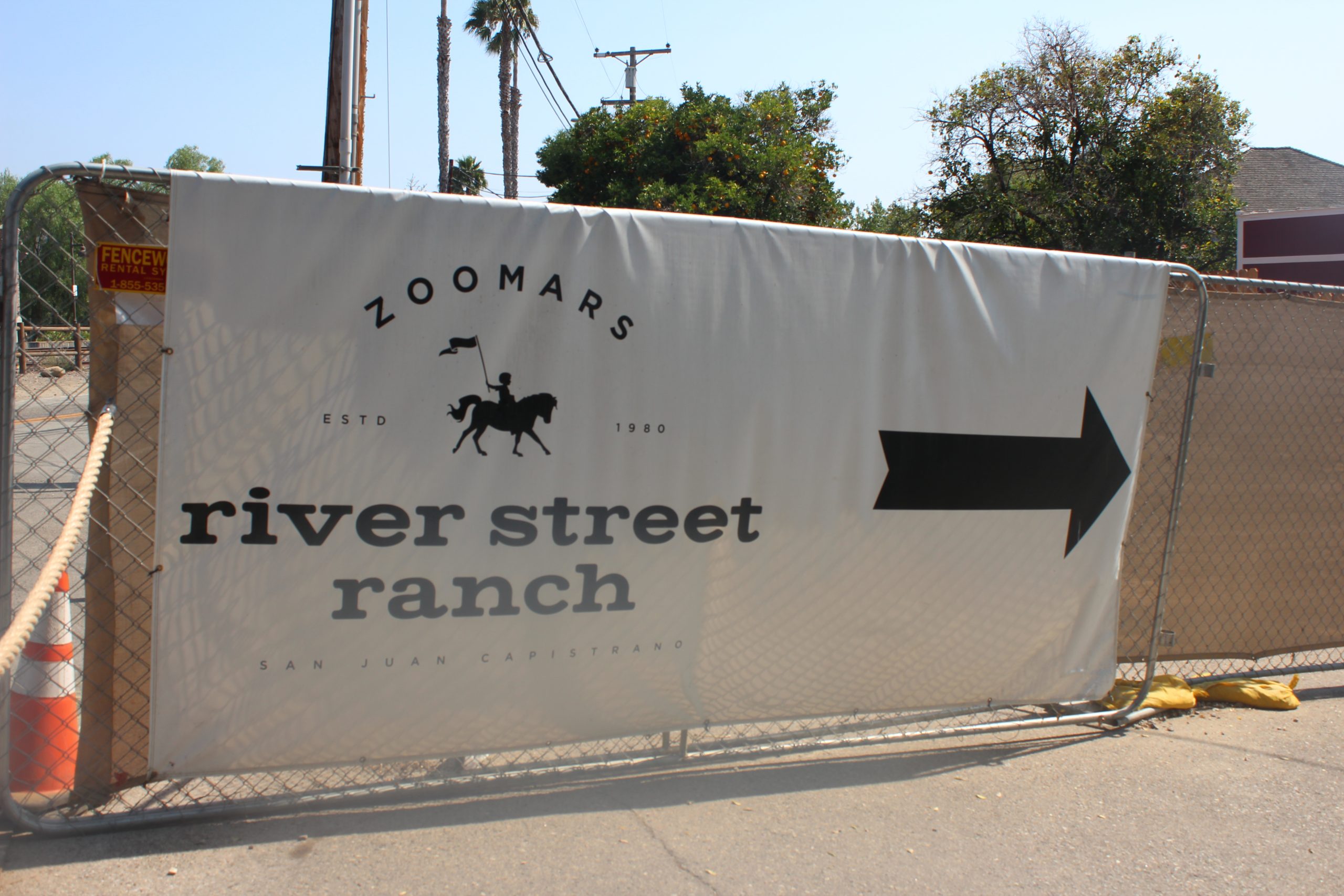 Developer Dan Almquist, owner of Zoomars at River Street Ranch, wants to build a barn that’s higher than the limit previously set by code regulations for a specific portion of the Los Rios Historic District—which led to a review by city staff, and an eventual code amendment.

The San Juan Capistrano City Council approved the requested amendment during a meeting on Tuesday, Sept. 7. The council voted, 3-0, to allow the amendment. Councilmembers Troy Bourne, Howard Hart, and Sergio Farias voted yes. Mayor John Taylor recused himself since he lives in the area, and Mayor Pro Tem Derek Reeve was not at the meeting.

Under regulations set forth by the Los Rios Historic Plan, the maximum height for buildings in the area’s Historic Commercial District was set at 15 feet. Almquist requested the limit be amended to 30 feet.

A variance request was not made since city staff felt it did not meet the spirit of such a request. City Attorney Jeff Ballinger also said variance is a legal issue, since one requirement for such in California is finding a property owner who is attempting to use property in ways similar to other properties in a zoning district.

“There really isn’t another example of another property owner in that zoning district who’s building a 30-foot-tall building,” Ballinger said.

Though Bourne raised concerns about the amendment potentially paving the way for the construction of other high-standing structures in Los Rios, such development is prohibited, because a maximum limit on such set under current regulations has already been reached with the barn. Bourne said he was not against the barn itself.

Almquist requested the council initiate a code amendment study in June. The accommodation had been approved by other city committees before Tuesday’s meeting.

Permitted uses in the Historic Commercial District include retail sales; non-retail uses such as greenhouses, crops, and tree farming; equestrian-oriented uses such as a feed store and saddlery shop; and picnicking and arts and craft workshops.

Douglas Dumhart spoke at the meeting on behalf of Almquist—who was not physically in the council chambers—and said the barn would be built on the west side of the Zoomars property in order to clean up the mini-farm and raise the quality of the petting zoo experience to match River Street Marketplace, an upcoming agrarian-themed retail center in the area that Almquist is also overseeing.

“As you know, at the back of the property, there’s about three storage sheds, an RV used as a caretaker’s unit, and a shed,” Dumhart said. “All that would go away in lieu of this new proposed barn.”

Almquist eventually called in to comment, saying he had no desire to sell the property.

“We just put a ton of money into restoring Zoomars, and there’s a bunch of constraints that would prevent us from ever doing anything,” Almquist said. “We have every intention of doing things the right way. There’s never going to be a two-story shopping mall on that property or whatever else.”

The amended height for the barn will also be within a certain setback of the property line, under a modification made by Bourne.

Resident Dave Hutchins, who lives nearby on Ramos Street, said he is for the project.

“Dan’s done a real good job down there on this property, and I think everything else is going to be fine with it,” Hutchins said.

In other news from the meeting, City Manager Ben Siegel said staff has scheduled three license revocation hearings in October for local massage parlors following a police investigation. Alleged human trafficking in massage parlors in San Juan Capistrano and Orange County has come into the local spotlight after Hart raised the issue, introducing measures to strengthen regulations on massage parlors.

“If the information presented at the hearings supports revocation, notices of revocation will be issued within 10 days,” Siegel said. “Under the city’s recently amended massage ordinance, for a five-year period after revocation, the licensee would not be able to operate a massage business anywhere in the city—nor would any other proprietor be able to open a massage business on that particular business center where the establishment was located.”