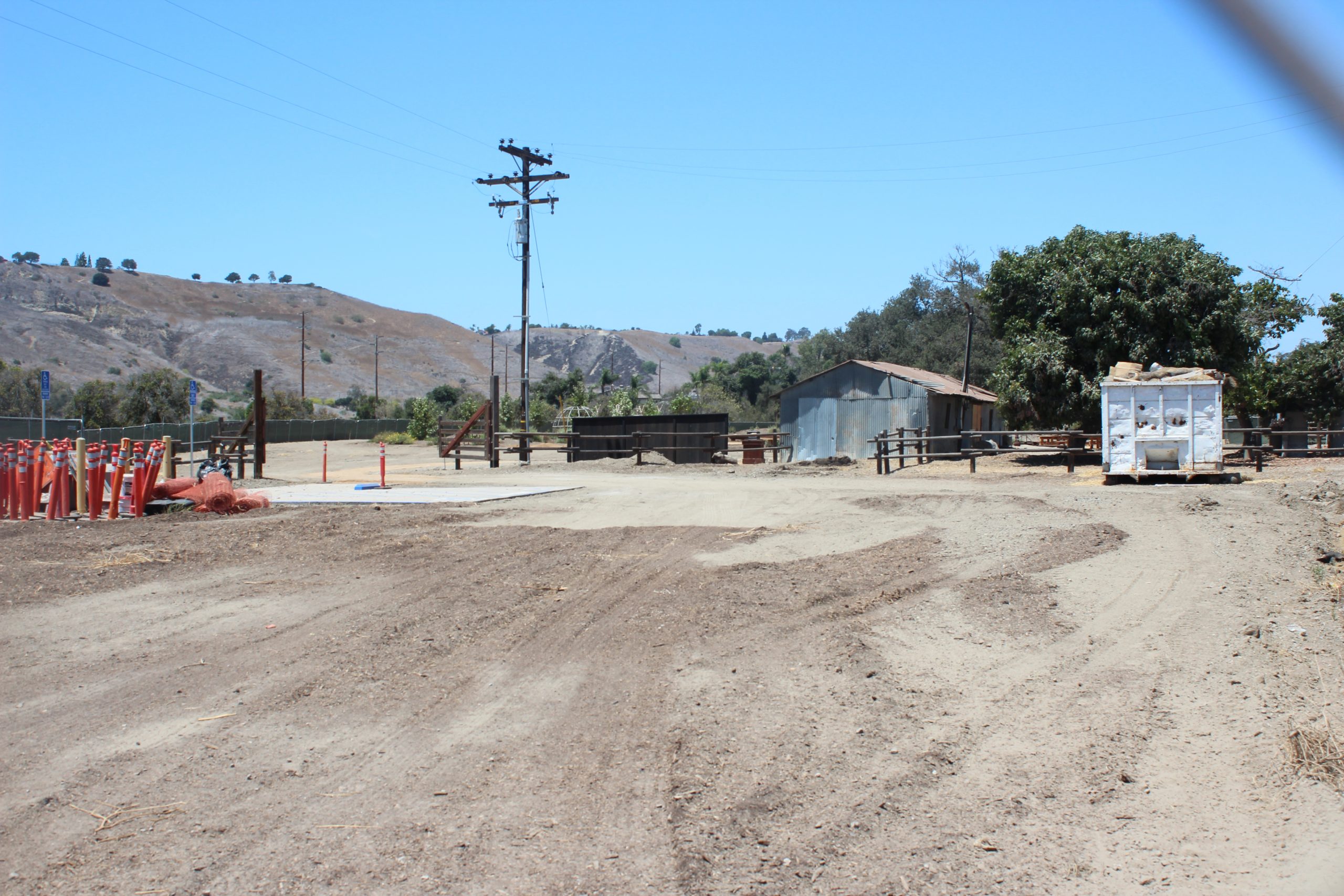 The upcoming skateboard park will be an approximately 20,000-square-foot facility near the San Juan Capistrano Sports Park and The Ecology Center. It is being designed by Seattle-based company Grindline Skateparks, Inc. The 2021-22 San Juan fiscal year budget has earmarked $3 million in funding for the park.

Grindline Skatepark lead designer and CEO Micah Shapiro said they have submitted preliminary design plans to the city and will be working through feedback, with a final approval anticipated later this year.

“The idea is to begin construction in early 2022,” Shapiro said.

The skate park will include seating, a shaded area, restrooms, and a connection to the sports park. There will be various areas for different levels of skating. Dana Point will fund a portion of maintenance costs for the park, under a previous agreement reached between the two cities. The park site is near the San Juan/Dana Point border.

“We are going to lock the park at sunset,” said Reischl, in response to Commissioner Steve Behmerwohld asking what would prevent kids from going to the park at night. “Like many of our other parks, it will close at sunset.”

During a separate report, Public Works Director Tom Toman shared information about the Putuidem Cultural Village—expected to open this year at San Juan’s Northwest Open Space along Camino Capistrano, near the Laguna Niguel border. The area is currently under construction.

“It will be completed here, probably, in the next six weeks to two months,” Toman said. “We’re getting close.”

Putuidem Village is intended to honor the area’s indigenous Acjachemen people and will include a statue, amphitheater area, grinding stone elements similar to those used by the Acjachemen, picnic tables, benches, a water fountain for pets, interpretive sign posts, and boulders that will serve as directional markers. The village will be near the Northwest Open Space dog park.

“When we first started designing this park, I couldn’t help but think that the fifth-graders that come to the Mission would come to Putuidem first and get to see what it was pre-Mission, pre-contact,” Toman said.

A “big party” will be held in a couple of months to celebrate the village opening, Toman said.

In other local news, the city has received three proposals for long-term operators at the Rancho Mission Viejo Riding Park: Frontier Real Estate Investments, Capistrano Experience, and The Ridland Group. The city is considering proposals so as to fund millions in expected water quality improvements, due to a 2017 lawsuit from Orange County Coastkeeper alleging inadequate water quality.

Assistant City Manager Charlie View said the proposals have equestrian elements. The park is a popular area for equestrian activities, and members of the local equestrian community have advocated for keeping an equestrian focus at the site.