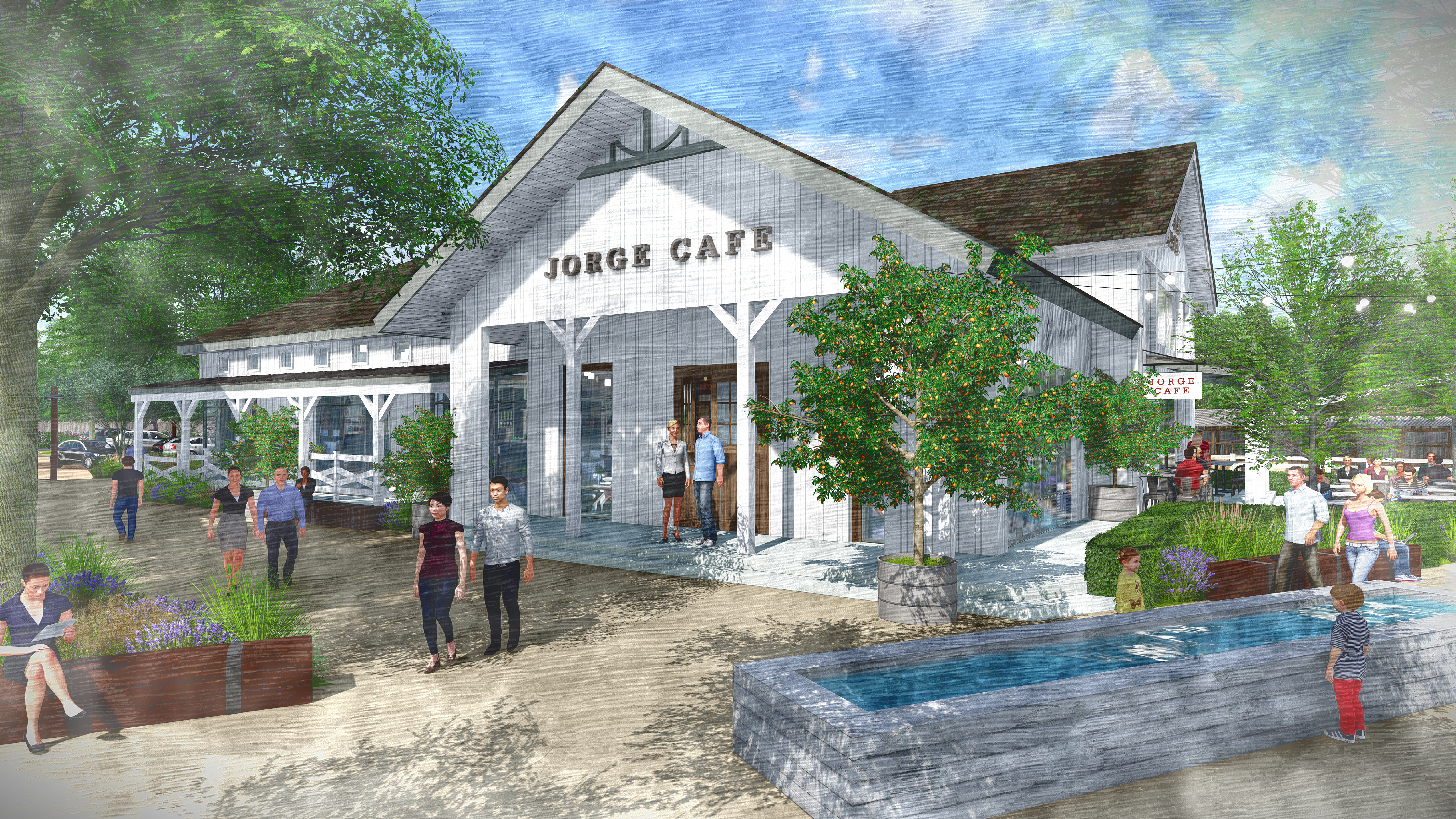 Update: The city council is expected to pull the item for the public hearing on the River Street Project from its upcoming meeting Tuesday, July 2. The city stated Monday, July 1, that it will recommend a continuance of the item during the meeting based on a request from the proposed project’s applicant, Dan Almquist.

“It is ultimately up to the City Council whether to grant the continuance, but I suspect that the Council will approve the staff recommendation,” City Manager Ben Siegel said in an email.

Almquist told The Capistrano Dispatch that his team recently received a letter from an attorney representing Jeff Vasquez, a San Juan Capistrano resident who has staunchly opposed the marketplace project. In the letter, Almquist said, Vasquez questioned aspects of the project’s Environmental Impact Report.

“It’s very important for us, as we’ve done throughout this entire process, that we do it the right way, which we have,” Almquist said, noting he’ll be working to address Vasquez’s concerns. “It’s unfortunate, because when you look at the EIR document, it’s well prepared and extremely thorough … it very conclusively talks about any impacts or mitigated impacts.”

In the June 28 issue, The Dispatch published a Letter to the Community written by Vasquez regarding his contention with the project.

“Shopping centers are nothing new in SJC. We have several in town that generate sales taxes, traffic, noise, smells and, more recently, homeless encampments,” Vasquez said in his Letter to the Community. “The impacts of this development are severely understated and, in fact, almost ignored in the environmental impact report paid for by the developer.”

Below is the initial story.

The city will hold a public hearing over the proposed River Street Marketplace Project, allowing community members to weigh in on the plans during the upcoming city council meeting.

After receiving the public’s feedback, councilmembers are expected to vote whether to approve the introduction and first reading of ordinances to approve the project’s development agreement and amend the Los Rios Specific Plan.

The project proposes to build a “pedestrian-oriented” marketplace on the southeast corner of Paseo Adelanto and River Street. It would incorporate five buildings on 65,000 square feet, featuring both indoor and outdoor dining, produce stands and other “artisan-type” retailers and businesses, Dan Almquist, the project’s developer, has said.

In mid-May, the city’s Cultural Heritage Commission and Planning Commission held consecutive meetings in which both bodies passed resolutions to move the Environmental Impact Report for the marketplace forward to city council.

While the commissions both heard considerable support in favor of the project during the May 14 meetings, some residents who live on Los Rios have expressed displeasure with the plans, believing it would be a blight to the historic area and create unwanted traffic and congestion.

The event page states that city council “will vote on the River Street project” and accuses the city staff and council of “rewriting our General Plan and the Los Rios Specific Plan to allow for this massive development in our town.”

Many of those who have spoken in favor of the project believe it will be great for the local economy.

City council will meet at City Hall on Tuesday, July 2, at 5 p.m.