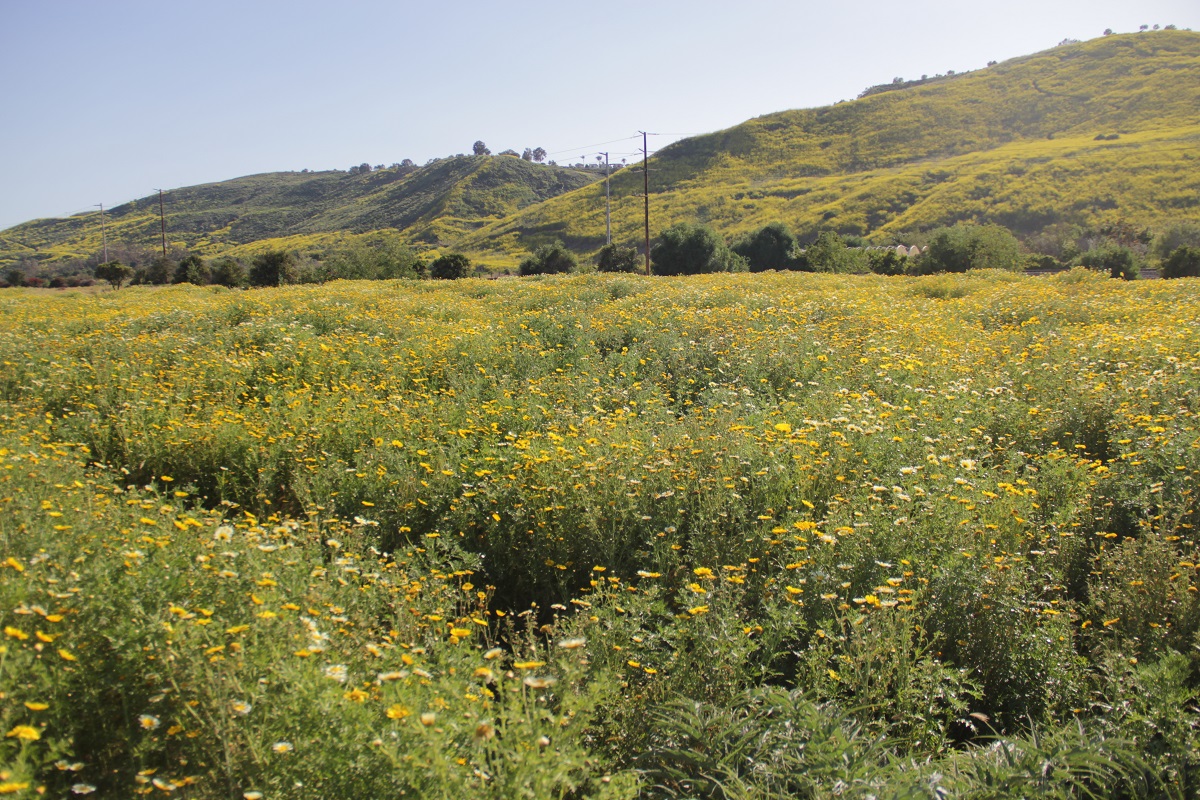 City to Hold Public Workshops on Open Space Use

A pair of public workshops for San Juan Capistrano residents to weigh in on how the city’s Northwest Open Space should be used has been scheduled for early and late June, the city announced on Wednesday, May 8.

The city council voted last month to conduct the workshops in an effort to clean up ambiguous language in the city’s municipal code regarding the land-use purposes of open space in San Juan.

The move suspended longstanding plans to construct the Native American cultural site called Putuidem Village, as well as paused negotiations to develop a camping and “glamping” facility on the Northwest Open Space.

The community workshops will allow the community to “learn more about allowed uses, zoning restrictions, the proposed ‘Putuidem Village’ community park project, and most importantly participate in a conversation on additional desired amenities for the site,” the city stated in its announcement.

Mayor Pro Tem Troy Bourne had raised concerns over the discrepancies in the city’s laws on open space land uses during the council’s April 16 meeting. Bourne did so in response to recent threats of a lawsuit from former Councilmember Mark Nielsen, who has advocated for a public vote on a potential zone change at the Northwest Open Space.

Any person who’s unable to attend the workshops can submit written comments to the city clerk via email at cityclerk@sanjuancapistrano.org or by mail to 32400 Paseo Adelanto.