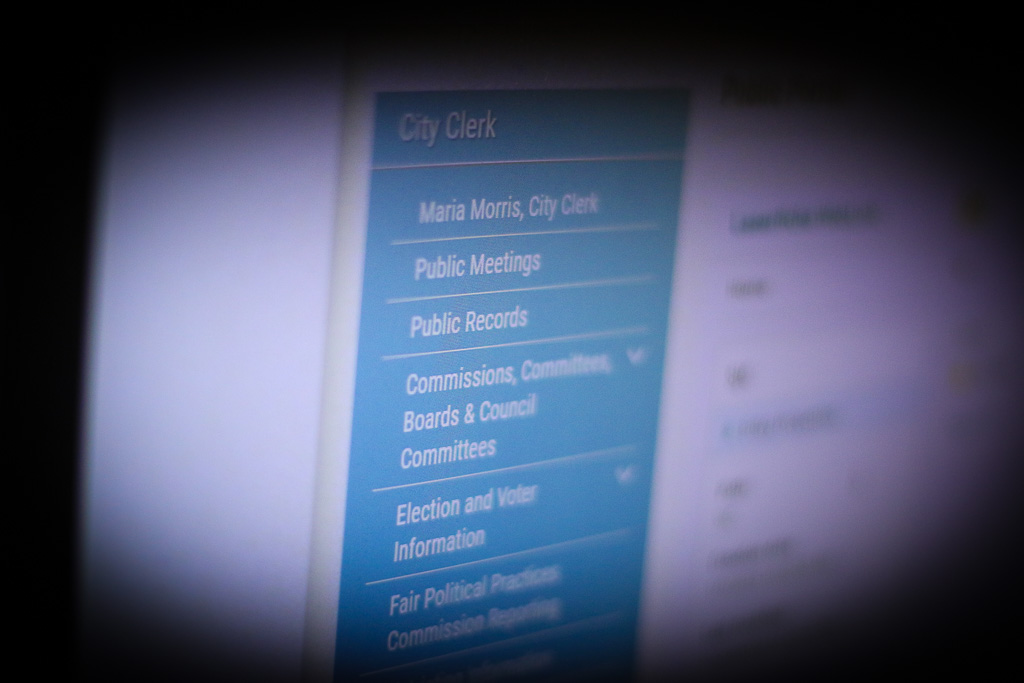 The city of San Juan Capistrano last week completed a portal where people can look up city documents, including city council minutes, ordinances, resolutions and deeds.

The city began working on the portal a few years ago after it purchased a new Electronic Records Management System that allowed for the portal as one of its components, city officials wrote in an email.

Those officials noted that they hope the portal will allow for greater public access to records and that it will make things more efficient for city staff.

Currently, the portal has minutes, resolutions and ordinances dating back to the city’s incorporation in 1961. However, agreements and deeds currently only go as far back as 2015.

The City is working on scanning agreements and deeds that go back to before 2015 and anticipates having them available on the portal by summer 2019. After that, the city will look into expanding into other records most requested by the public. 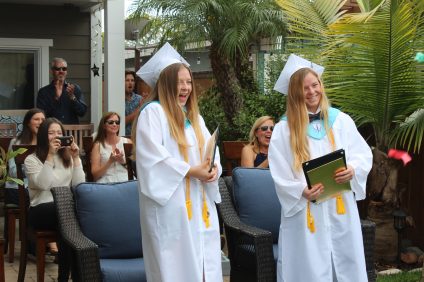