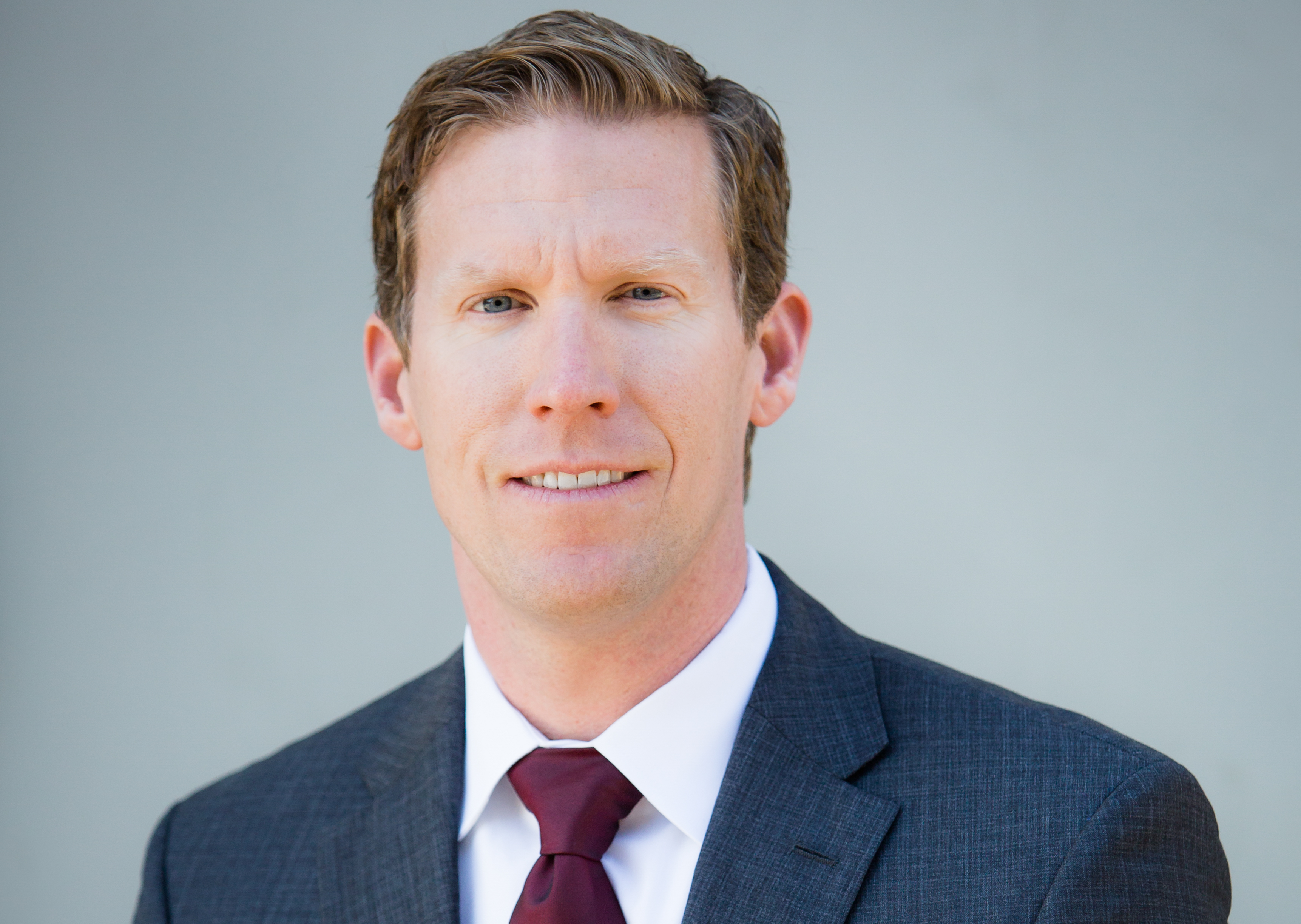 San Juan Capistrano has a lot to look forward to as it emerges from the pandemic based on anticipated steps forward outlined by City Manager Ben Siegel, who spoke about what’s in store for the town while a guest speaker at the local Coffee Chat forum on June 19.

The city has started the gateway landscaping project, which will make aesthetic enhancements at the intersection of Ortega Highway and Del Obispo Street to match the landscaping and architecture at Inn at the Mission San Juan Capistrano. The intersection is currently fenced off for construction and considered a key entry point for the downtown area.

“On the park side, we started the long-awaited Putuidem Village at the Northwest Open Space,” Siegel said. “We’re going to open that this summer.”

Putuidem Cultural Village is intended to honor the area’s indigenous Acjachemen people and will include a presentation area at the city’s Northwest Open Space with seating, a discovery trail, shade trees and various depictions of Acjachemen culture.

Design work has also been started on the skatepark project, another new amenity long anticipated in the community. The skatepark will be on farmland adjacent to the town’s sports park and The Ecology Center, and people will be able to enter the 1-acre skatepark from the sports park.

“We plan to start construction probably next spring, and we’re hoping to open that in the summer of 2022,” Siegel said. “We know that Dana Point kids are going to use that skatepark, so we worked with the City of Dana Point cooperatively. They agreed to provide the funding in perpetuity to maintain that park.”

The city has also signed a 10-year franchise agreement with its waste hauler to meet compliance with changing organic and food waste disposal and recycling.

As for San Juan’s coming water and utility annexation into the Santa Margarita Water District, Siegel said he anticipates the city will go before the Orange County Local Agency Formation Commission—which will give final approval on the annexation—for a hearing later this summer or early fall, “where we’ll really turn the keys over to Santa Margarita, probably, at the end of the year.”

Regarding the Ganahl Lumber Project—which is expected to bring about a hardware store and lumber yard, drive-through restaurants, and a long-term vehicle storage area for auto dealers at the Lower Rosan property along Stonehill Drive—the city has been working through challenges, such as the property being in a floodplain. The city council approved a purchase and sale agreement with Ganahl Lumber Company for the property in December.

“We will probably close escrow later this month,” Siegel said. “We’re hoping that they can start grading. They’re going to elevate the site up to grade with Stonehill. There’s going to be a couple of restaurant pads out in front. There’s a lot going on there. We’re talking probably a two-year construction period.”

Ganahl Lumber Company is a “major sales-tax generator” that is expected to be a top sales tax producer for San Juan, Siegel said. San Juan Capistrano has worked out an agreement with Dana Point for contributions on widening Stonehill Drive toward the I-5 freeway, which will add an additional east lane.

Siegel also discussed private investments anticipated for the downtown area with River Street Marketplace, an agrarian-themed and pedestrian-oriented commercial village that will border the Los Rios District and have the main entry off River Street. The project is helmed by developer Dan Almquist. Permits will “hopefully” be pulled later this summer, Siegel said.

“We’re going through the El Camino Specific Plan process right across the way here, at our downtown playhouse site,” Siegel said. “There’s a proposal moving forward. In fact, the city is in an exclusive negotiation agreement with Dan Almquist to look at the potential of a mixed-use commercial office project there—really beautiful renderings—that would, then, extend through the park.”

A potential new performing arts center that would effectively replace the existing Camino Real Playhouse has also been discussed, and Almquist has further proposed a residential project at the nearby former Kimpton Hotel site, which Siegel said “deserves significant study and deliberation by the community and the council.”

Almquist’s projects will “play out” over the next year as environmental review processes move forward.

Down the road, Siegel discussed street maintenance—a concern with residents, and a matter Siegel said is on the list of “upcoming challenges.”

“Where I see the real unmet need is our street rehabilitation and maintenance program,” Siegel said. “It has a long, storied history. I’ve spent a lot of my time trying to figure this out. So here’s the deal—San Juan has some of the worst streets in South County. It’s not good.”

Siegel said the poor street conditions are not the fault of city staff and councilmembers, given funding for maintenance wasn’t available.

“Streets are expensive. We have spent over $4 million to redo the Meredith Canyon streets,” Siegel said. “A couple of years prior, we did all the streets in the villas. We’re spending money. We’re spending about $2 ½ million dollars a year on streets program.”

“Frankly, our streets program has been underfunded for decades, and you’re seeing that now,” Siegel said. “The challenge is the longer the streets go unimproved, the more expensive it is, exponentially.”

The potential “ray of sunlight” is the city is in better fiscal condition than it’s been in for years, and potential federal funding from the American Rescue Plan Act could provide funding. Funding options will be presented to the council probably later this summer, Siegel said.