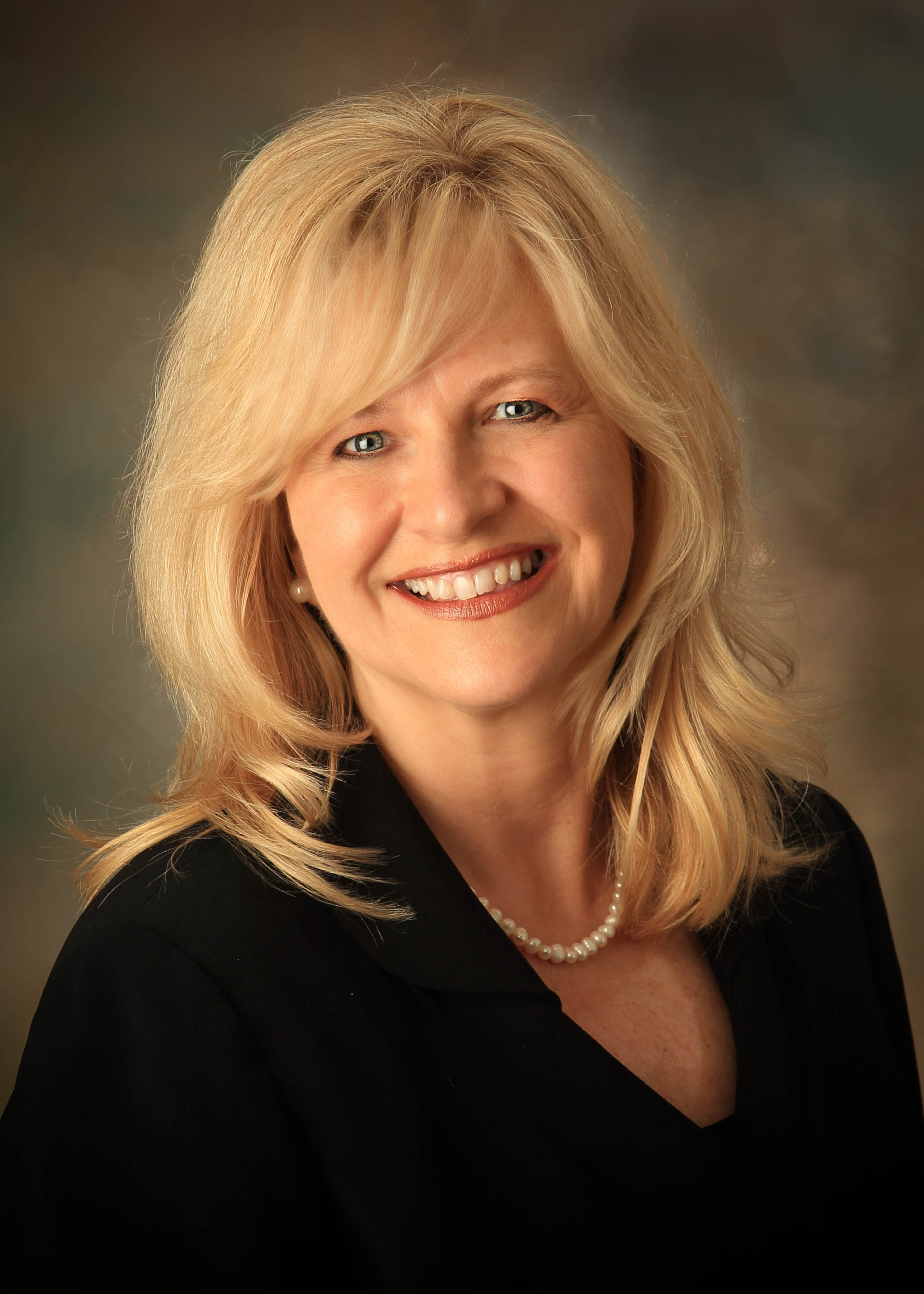 Following four years of service as San Juan Capistrano’s city manager, Karen Brust is leaving her current position to accept the role of city manager in her hometown, Encinitas.

An online agenda posted last week for the Encinitas City Council’s next meeting on July 8 lists the approval of Brust’s contract as item 10D. According to the agenda report, the City Council previously appointed the mayor and deputy mayor to serve as an ad hoc subcommittee to recommend a contract to hire Brust as the new city manager.

“After several meetings which included consultation with Ms. Brust, staff and the city attorney, we recommend the attached employment agreement for council consideration and possible approval,” the report reads.

A July 6 press release from the city of San Juan Capistrano confirmed that Brust will be leaving pending finalization of her employment contract this week.

“I want to thank Mayor Reeve and the City Council for the opportunity to serve the community,” Brust said in the release. “I am very proud of what our mayor, City Council and executive team, with the support of staff, have achieved for the city of San Juan Capistrano during the past four years. None of this would have been possible without the talent that surrounds me in the city organization. I am most grateful and feel very fortunate to have enjoyed the support of the City Council during my entire tenure at the city, and the dedicated staff.”

“I will miss the residents and the business community, who I enjoyed working with and collaborated with for the betterment of the city,” Brust continued. “This is not an easy decision, but a rare opportunity to serve the city of Encinitas in which I live and to be closer to my family.”

Mayor Derek Reeve was also quoted in the release, saying that Brust is “one of, if not the best, city manager San Juan Capistrano has ever had.”

“I value the incredible progress the City has made under Karen’s leadership over the last four years,” Reeve said. “I am happy for her and the wonderful opportunity it provides for her family to be closer together, while at the same time knowing this will be a loss for our city.”

Reeve said in the release that the city will begin seeking another city manager with the “experience, knowledge and skills worthy of our historic town.” He said Brust will work with the City Council to help throughout the transition over the next couple months.

Brust was not available for comment Monday afternoon, as she is on vacation until July 22.