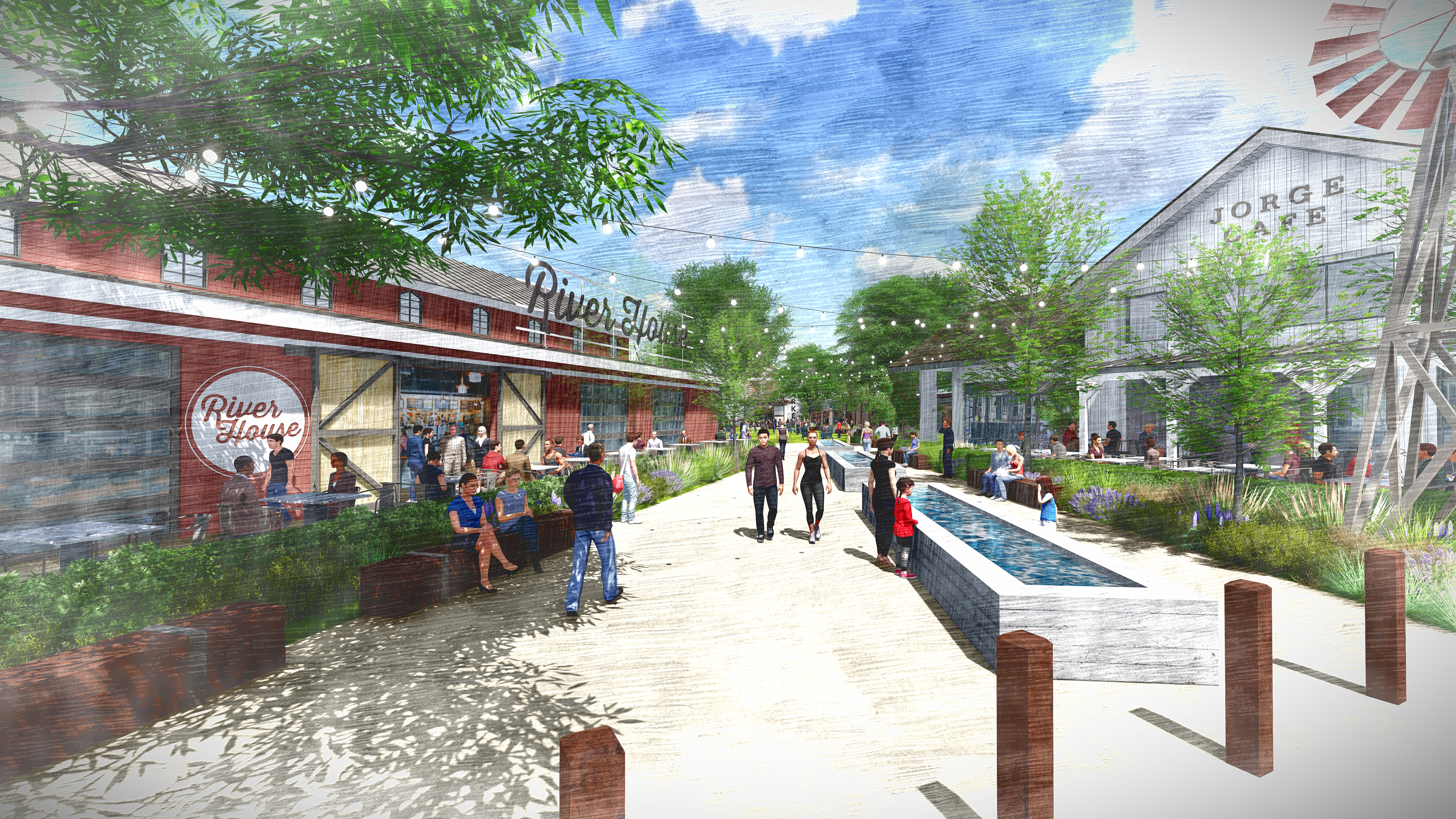 On Nov. 7, the San Juan Capistrano City Council voted 4-1 to move forward and initiate work on an environmental study and traffic impact analysis for the proposed River Street open-air marketplace off of Los Rios Street.

Councilwoman Pam Patterson was the sole dissenter, saying she’s opposed to the location, not the project itself.

City Manager Ben Siegel will now execute a professional services agreement with Placeworks to prepare the initial environmental study of River Street (pursuant to the California Environmental Quality Act), as well as a separate professional services agreement with Linscott, Law & Greenspan to conduct a traffic impact analysis, which will likely be prepared later this month.

Frontier Real Estate Investments—the developer proposing the marketplace—will cover the costs of both independent studies. City staff reported that those costs are not to exceed $168,239 for the initial CEQA study and $67,045 for the traffic impact analysis.

Since the City Council first initiated a study of a potential amendment to the Los Rios Specific Plan last October, the River Street project has become a hot-button topic in town, with residents both for and against the development showing up at Council meetings to debate the proposal’s merits during public comment. An amendment to the Los Rios Specific Plan would be needed to accommodate the project, as it’s too dense for the current commercial zoning.

A handful of vocal critics of the project say the development is too large and intrusive for the oldest residential neighborhood in California. Proponents argue that the marketplace will boost the local economy, add much-needed parking, and will incorporate open space while paying tribute to the community’s history.

Now that the Council has approved the environmental study and traffic analysis agreements, the project is on its way to eventually be reviewed by the city’s Design Review Committee, Cultural Heritage Commission and the Planning Commission before ultimately going before the City Council for final approval. Public input will be received at commission and Council hearings throughout the process.

For more information on River Street, visit www.riverstreetsjc.com to read about the current plans and watch a video that walks viewers through what the development will look like.

To view the most recent River Street plans submitted to the city on June 20, visit the city’s Planning Department at City Hall, located at 32400 Paseo Adelanto, and ask to view the proposed site plans.

City officials said the proposed plans will be posted online once the project makes it way to the Planning Commission.