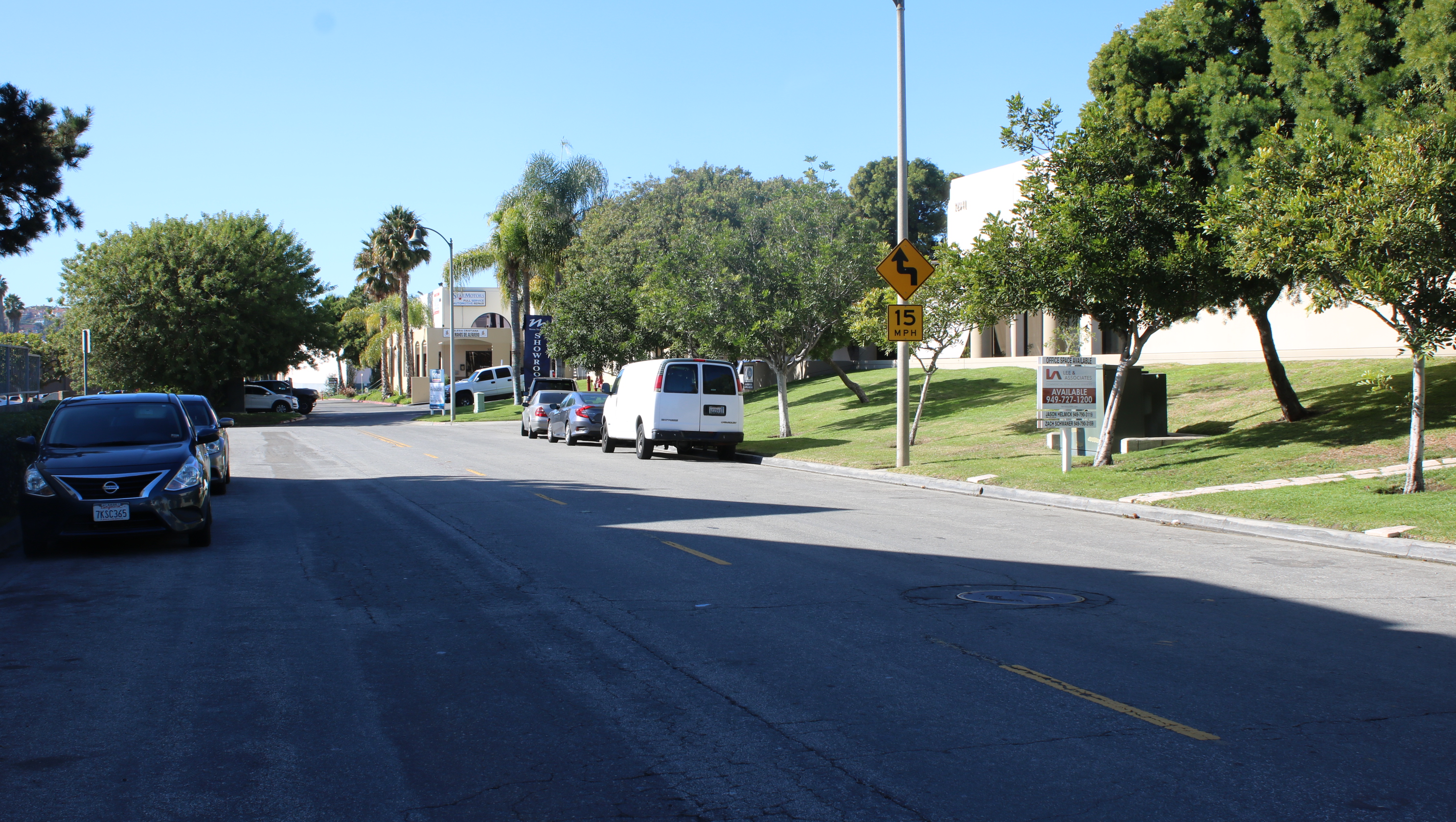 The City of San Juan Capistrano is contesting a lawsuit brought by Schuyler Lifschultz, Myles Sachs and Ashby Enterprises over alleged harassment of a property owner and tenants.

The lawsuit filed in federal court alleges the city’s actions were directed toward the plaintiffs regarding property on Calle Perfecto. The plaintiffs are seeking damages. Sachs is the owner and sole member of Ashby Enterprises, which owns the relevant property. Lifschultz does not own or manage the property but works with Sachs. Legal action began in August.

“The city has used a series of weapons against plaintiffs and the tenants of the property,” the lawsuit stated. “These include issuing unfounded civil citations to plaintiffs, their associates, and the property’s tenants, and working in concert with the Orange County Sheriff and the Orange County District Attorney to cause Mr. Lifschultz to be criminally prosecuted without any cause whatsoever.”

Charles Krolikowski, an attorney for the plaintiffs, said the city has encouraged tenants to leave the property and discouraged tenants looking to rent from his clients.

“The city is being overzealous towards my client and trying to run them out of town,” Krolikowski said.

The court recently denied a motion from the city to strike allegations regarding punitive damages from the complaint. The city argued the alleged conduct does not evince malice, oppression, or fraud as required by the California Civil Code, the court order said.

“The court finds that defendants’ arguments regarding the sufficiency of plaintiffs’ allegations are premature,” the court order said. “At this stage, plaintiffs have adequately pleaded that they may be entitled to punitive damages.”