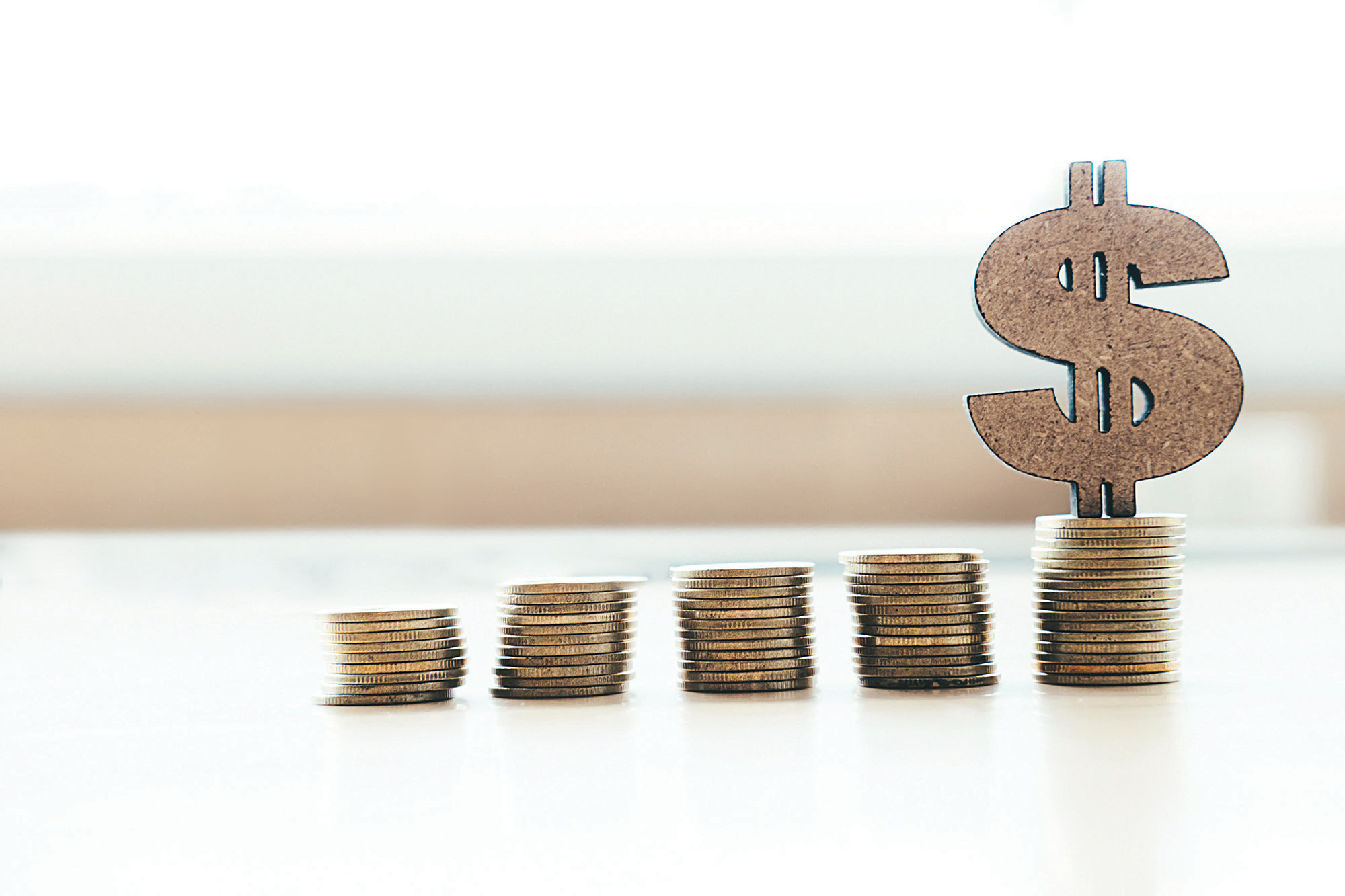 Two years after the initial onset of the COVID-19 pandemic led to concerns about the economic vitality of San Juan Capistrano and the world, the South Orange County city looks to be in good fiscal shape.

City staff presented a draft city budget to the City Council during a meeting on Tuesday, May 3, that essentially signaled the city is financially fine. In particular, the city is expected to have a $3.6 million surplus for Fiscal Year 2022-23.

The council is expected to approve a final budget for the upcoming fiscal year in June.

City Manager Ben Siegel said operating revenues “significantly” outpace expenditures, and the city has a “sustainable framework” for the near- and mid-term planning horizon. The projected revenue for FY 2022-23 is $37 million, while expenditures are estimated at $34 million.

Police services make up most of the general fund operating budget, which also funds the public works department and government services. Specifically, for the proposed upcoming budget, staff recommends allocating $1.5 million from sales-tax revenue to fund the upcoming new City Hall, which will be built at the current City Hall site and also include affordable housing for at-risk people on the property.

The city’s favorable fiscal state was attributed to several factors, including the City Council cutting down annual expenditures in June 2020 and increased tax revenue in recent times. Property taxes make up most of the city’s revenue sources, which also come from sales taxes and restaurants. The numerous car dealerships in San Juan were also said to be a big factor in the local economy.

Sales-tax revenue has “jumped effectively by $2 million” over time—an upward trend that is expected to continue, Al-Imam said.

Mayor Pro Tem Howard Hart asked how the economic leap was possible, given it happened during the COVID-19 pandemic.

“There is a little bit of a lag between commerce and sales tax receding. It’s about three months,” Al-Imam said. “The most significant financial impacts of COVID on our local businesses, including the car dealerships, impacted our local economic community in Fiscal Year 2020.”

“We were very fortunate. Our sales tax consultants were amazed at how quickly our car dealerships rebounded from the COVID-19 impacts,” Al-Imam continued. “I think we just have a great portfolio of car dealerships in the city that provide a great product for the entire South County area.”

“The proposed budget for the coming fiscal year is appropriately conservative, and recognizes that there are several economic and market risks that are far beyond the city’s control,” Siegel said. “To hedge against those risks, we are proposing to continue to grow the city’s reserves—which are already very healthy, but as we know, with increasing interest rates and other uncertainty, we think it’s prudent to continue to increase the city’s General Fund reserves.”

As part of the general discussion on funding and city projects, staff also discussed upcoming plans to improve streets in San Juan—both major roadways used by drivers, such as Camino Capistrano from Dana Point to Laguna Niguel, and residential streets. Estimated costs for overall street work, which will span the coming years, is more than $43 million.

The city is looking at improving streets such as Camino Del Avion, San Juan Creek Road and Camino Las Ramblas in future fiscal cycles. Street conditions are said to have lapsed over time because of neglected maintenance, due to unavailable funds. Recent federal funding provided due to the pandemic is going toward the improvements.

Improvements will first be made on Camino Capistrano during the upcoming year.