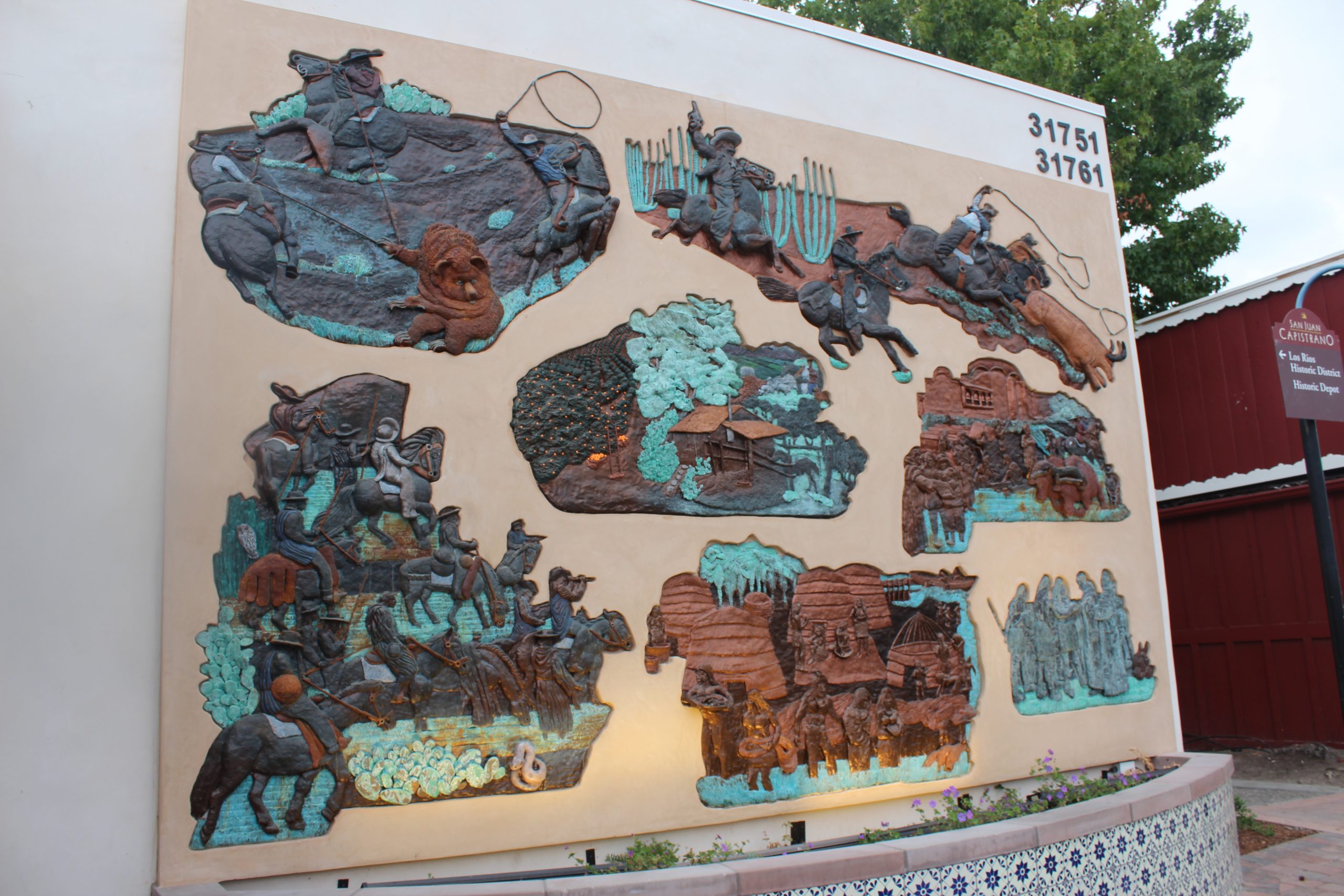 Chick-fil-A has provided what essentially amounted to seed money for historic preservation in San Juan Capistrano.

The fast food restaurant chain paid $12,730 in in-lieu fees to the city instead of having a historical depiction of the town inside the new development, as required by city regulations. The Chick-fil-A location on Del Obispo Street opened in January.

City officials will now figure out how exactly to use those funds to raise historical awareness for the local area and honor the town’s heritage. During a meeting on Tuesday, Aug. 17, the city council decided to take no action on a staff recommendation to use the funds for activities such as a student writing competition and guided tours during the annual Historic Preservation Month in May. Such activities were recommended by the San Juan Capistrano Cultural Heritage Commission.

Councilmembers instead said the money from Chick-fil-A could be saved for now, and possibly used to build toward a wider historical presentation if other in-lieu fees come in.

“When I see the money, it’s only $12,000 at this point—but I would like to see the money go to something tangible,” Mayor John Taylor said. “When this Historic Preservation Month is over, it’s lost and it’s gone. I would rather see these funds put to use for something long-lasting for our children and our children’s children.”

Councilmember Howard Hart said there is not currently a “comfortable vehicle” to fund artwork.

“We really need to look, as a city, at (how) to fund this through public donations or accept private donations for art on public land and see how other cities have done it,” Hart said. “We don’t have to be Laguna Beach, but how does Laguna Niguel do it? How does Mission Viejo do it?”

The existing $12,730 does not have to be spent immediately, Hart said.

City officials and staff will next consider exactly what that tangible depiction could be and where it could be placed. The matter is expected to return to the council for consideration at a later date.

In other news from the meeting, the council also approved—by a 4-1 vote—to postpone a revenue sharing agreement with Inn at the Mission San Juan Capistrano by one year. The postponement is due to lower revenues than anticipated for the hotel, which opened last September. The 10-year sharing agreement was originally reached in 2018 and will now start in January 2022.

Taylor, Hart, and Councilmembers Sergio Farias and Troy Bourne voted yes. Mayor Pro Tem Derek Reeve voted no. A staff report on the item noted the hospitality industry has been impacted by the COVID-19 pandemic.

Numerous residents also spoke in favor of affordable housing being available in the city. Community members said paying for housing now is difficult due to low wages, particularly among service industry workers. The city is currently working through a plan to satisfy housing requirements issued by the state.