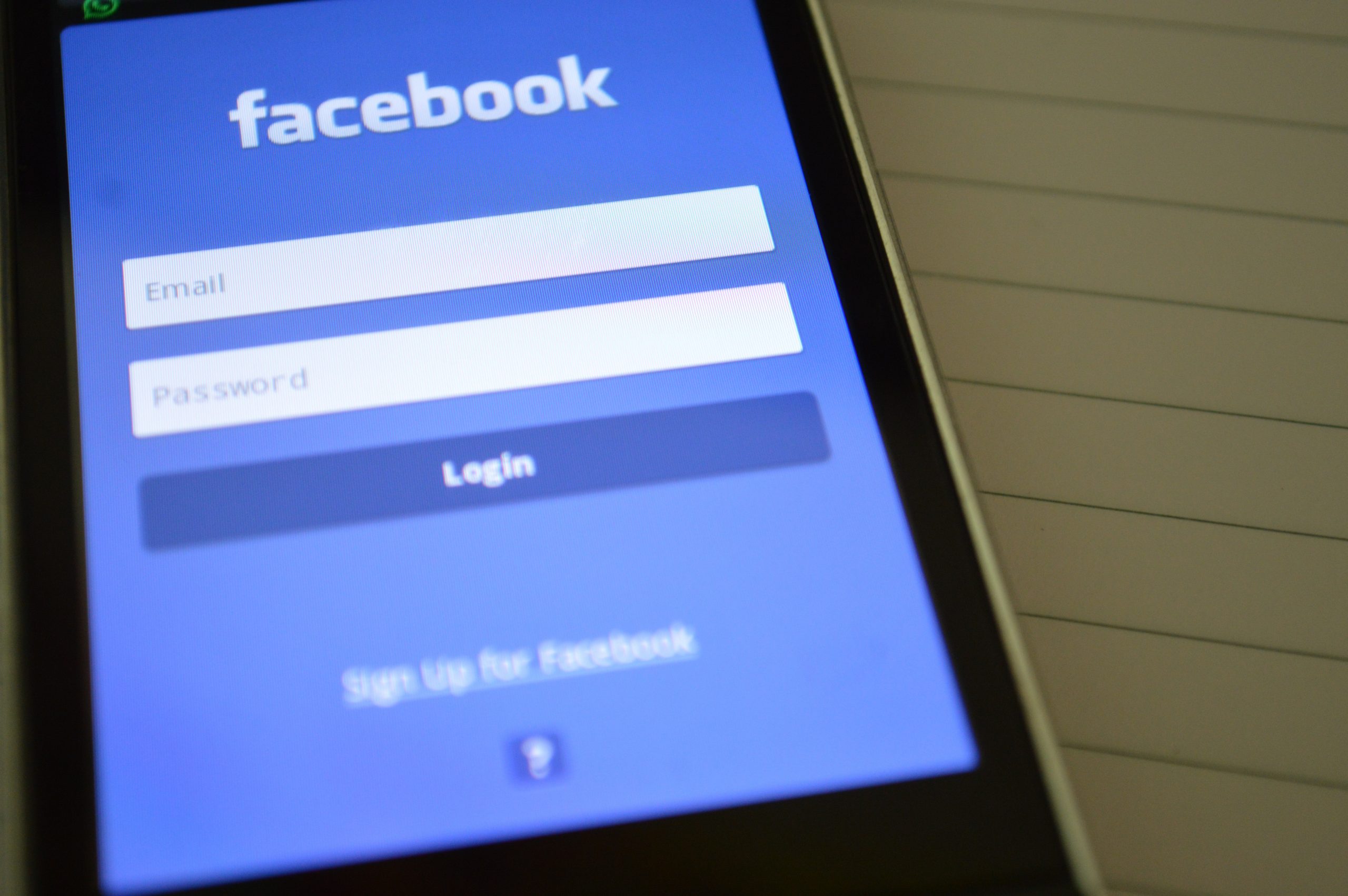 In order to communicate information to residents, the City of San Juan Capistrano is set to launch a new Facebook page.

The City Council approved a social media policy, as recommended by staff, on Monday, Nov. 14, by a 3-1 vote.

Comments will not be allowed on the page, though people will be able to reshare posts. The page is expected to begin in late November or early December.

“In relation to the Public Records Act, councilmembers with a social media platform are subject to retaining access to posts, comments and responses about city business,” said Kristen Hauptli, senior management analyst with the city manager’s office. “An elected official that posts, comments and/or responds about city business on a social media platform may be subject to disclose this information under the Public Records Act.”

It would be “unacceptable” for a councilmember to block or delete comments due to the First Amendment, Hauptli said.

“An elected official’s social media platform is still subject to the Brown Act,” Hauptli said. “For example, an elected official may engage directly with the public to answer questions, provide information or solicit information from the public regarding city business, but may not engage in a discussion with the majority of councilmembers or respond directly to another councilmember if the topic concerns city business.”

“Should someone post inappropriate content, the disclaimer would give the councilmember the ability to limit or remove the comment, content or person from their page,” Hauptli said. “Should a councilmember choose to add a disclaimer on their page, as recommended, the city attorney and staff will provide a suggested policy.”

The city is also making the distinction that they do not monitor or maintain the platforms for individual elected officials.

Farias previously expressed skepticism for starting a Facebook page for several reasons, including because it is mostly used by older people, and repeated his doubts during the Nov. 14 meeting.

“Be careful on social media. It could put our city in some legal liability, what we do on there,” Farias said. “You guys have spoken on this issue. Hopefully, we don’t get ourselves into bad situations and everyone reads the policy and understands it. I’m sure the (City) Council will hopefully take the time to do that. It is what it is.”

“We’ve had a lot of time to think about this and discuss this,” Taylor said. “I’ll be supporting this.”

“I look at this as, to use a military term, a force multiplier. This is a way to get more information out to more people. That’s all it is,” said Hart, who served as a Navy captain. “It’s a tool to use, if we use it well. I trust our city manager and our city staff to do an excellent job in managing this like they do, typically, with most projects left under their care. I look forward to seeing this move forward. I think it’s going to serve the community well.”