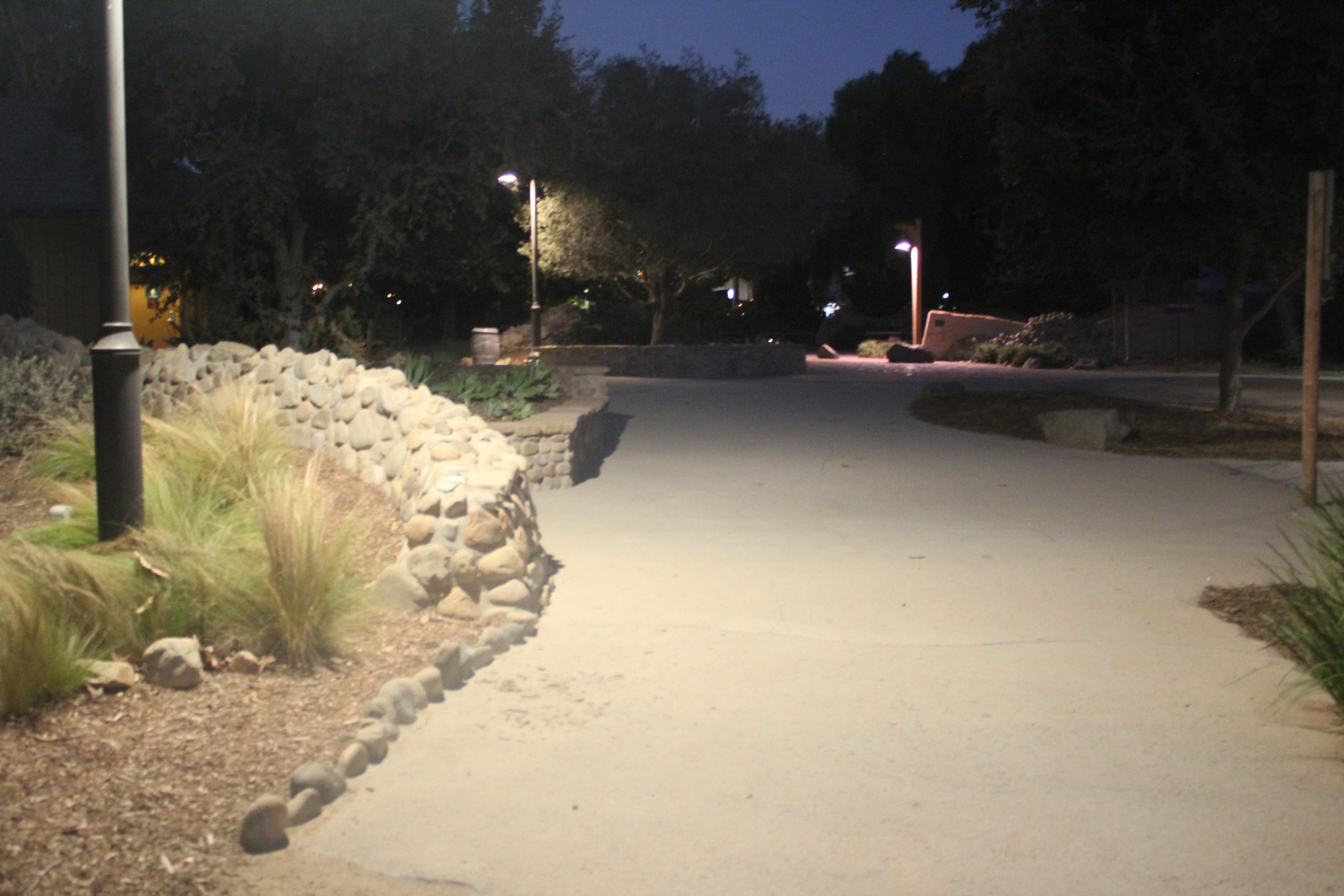 Staff with the City of San Juan Capistrano will examine the feasibility of giving incentives to businesses in the downtown area and Los Rios Historic District that have security cameras.

“A number of years ago, I had an idea of trying to figure out how we could provide additional resources that were cost-effective to law enforcement to have more investigative tools to help with law-and-order matters in San Juan Capistrano,” Reeve said. “One way that’s very cost-effective is by having cameras in public areas.”

As a civil libertarian attorney, Reeve said he is sensitive to “concerns of residents about Big Brother.”

Exact details of what an incentive program would look like were not spelled out at the City Council meeting.

Options mentioned by Reeve included a direct grant fund from the city to property owners and the city joining in on an ongoing program, possibly with a private organization.

Hart expressed skepticism when it came to Reeve’s suggestion.

“Mr. Mayor, do we have an extensive criminal problem downtown that needs to be addressed with this?” Hart said.

“I believe that there are criminal activities that take place from time to time,” Reeve said. “I’ve known property owners that had the Sheriff’s Department ask if they could see camera footage when they saw cameras on the buildings.”

“Mr. Mayor, I’m concerned we’re going to be paying service fees and investing in security cameras for private businesses based on a notional criminal problem that really isn’t extensive—and at the same time, through a backdoor, eroding people’s civil liberties, which concerns me,” Hart said. “I cannot support your motion.”

Reeve said he was not in favor of the city paying reoccurring fees.

Bourne said he supported Reeve’s motion, because it gets “smarter on what options are out there.”

“I’d be curious to know what other best practices are being put in place by other cities—and if staff has the resources and doesn’t feel like it would be a burden and require additional funding to get smart about this,” Bourne said.

The examination by city staff could include seeing how other cities are balancing civil liberties and costs, Bourne said.

“Some of these funds could come from Sheriff’s Department funds that we’re already funding,” Bourne said. “I’m open to learning a little bit more.”

Records of service calls to the Orange County Sheriff’s Department for Los Rios Street from 2020, 2019, and 2018, which were obtained by The Capistrano Dispatch in March 2021, found the majority of calls were for minor nonviolent incidents.