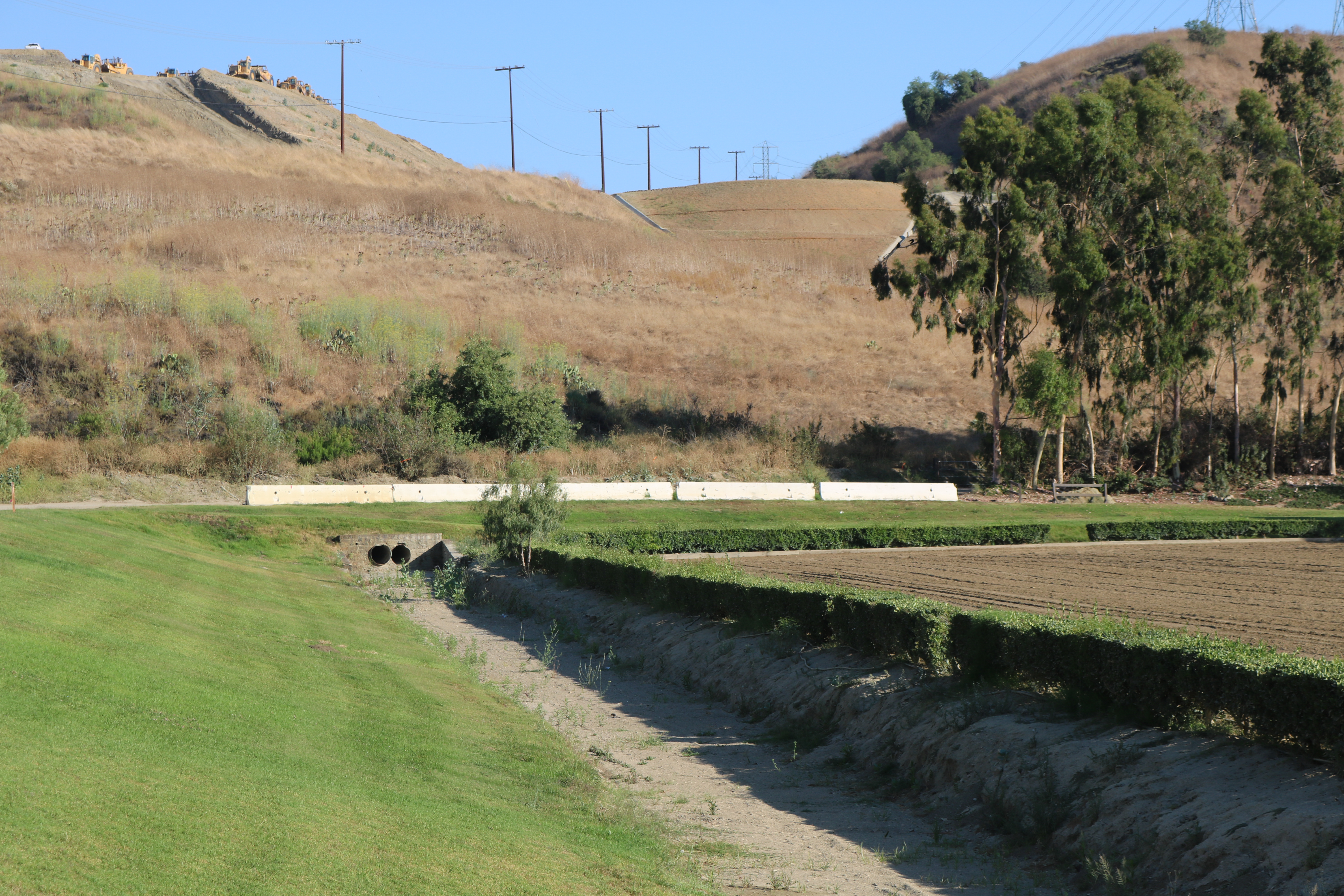 In an effort to recoup its losses associated with fighting allegations that the Rancho Mission Viejo Riding Park contributed to pollution in San Juan Creek, the city of San Juan Capistrano is suing the park’s insurance provider, as well as the company managing the facility.

According to a summary of the lawsuit, which was filed with the Orange County Superior Court in early April, the city has a laundry list of allegations against Tokio Marine Specialty Insurance Company and Blenheim Facilities Management, LLC.

The city argues that Tokio and Blenheim breached several aspects of their respective contractual agreements over the park by failing to repay the city for legal costs it incurred while settling last year’s Clean Water Act lawsuit with Orange County Coastkeeper.

According to the city, Tokio is in breach of its environmental insurance policy by not covering the city’s losses and costs for attorneys, experts and consultants, “despite agreeing that it had an obligation to do so.”

The city goes on to state that Tokio allegedly “breached the duty of ‘good faith and fair dealing,’ committed insurance bad faith, and engaged in unfair business practices by taking numerous acts to protect its own interest to the detriment of the City.”

Among such practices, the city is accusing Tokio of “threatening to ‘fire’ the city’s attorneys on the eve of the settlement of the Coastkeeper lawsuit in an attempt to force the city to accept lowered payment.”

Tokio could not be reached for comment as of press time.

The city and Blenheim reached a settlement agreement with Coastkeeper in September 2018. Under the terms of the settlement, the city paid $1.9 million toward Coastkeeper’s attorney fees and must also pay $1 million to fund projects through the California State Parks Foundation.

The city also contends that Blenheim, which is included in the lawsuit, breached the “Riding Park Management Agreement.”

The contract, according to the city, “requires Blenheim to indemnify the City for any lawsuits or losses the City suffers in connection with operation of the Riding Park. The City contends that the Coastkeeper lawsuit is the type of lawsuit for which Blenheim must indemnify that City, and that Blenheim refused to do so.”

Wayne Call, Blenheim’s attorney, said the city’s suit against the management company is “without merit.”

“We regard the suit to be without merit insofar as Blenheim is concerned, and I intend to defend the case for Blenheim,” Call said.

When asked whether he believes the lawsuit is going to impact the company’s relationship with the city and willingness to operate the Riding Park, Call said they hope it doesn’t.

“We hope this won’t affect the relationship with the city of San Juan Capistrano,” he said.

The Orange County court has scheduled a case management conference on Aug. 8 for the attorneys and judge to discuss how to handle the case.