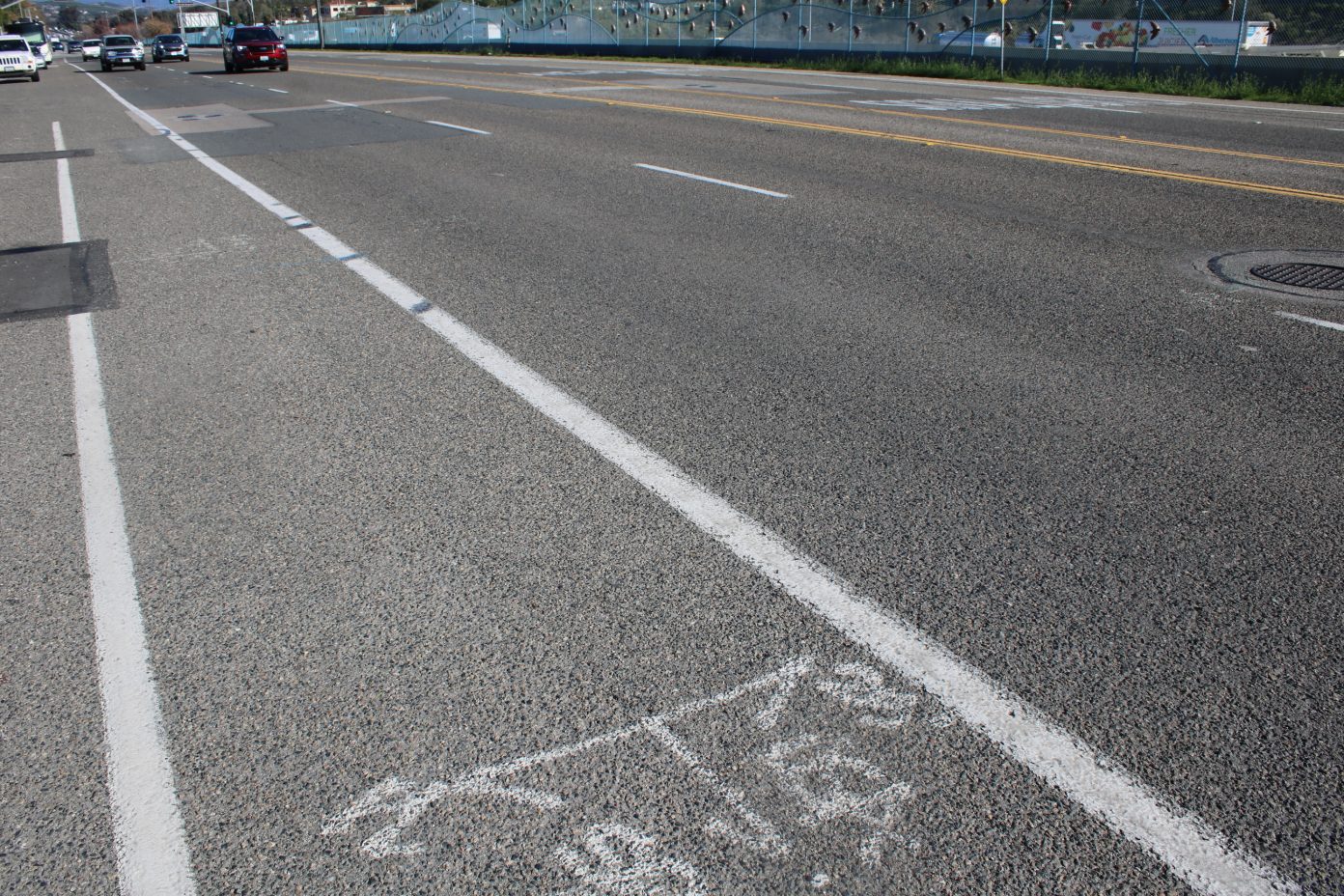 The San Juan Capistrano City Council approved plans and specifications for a pavement rehabilitation project scheduled to begin on Camino Capistrano, in what is intended to be a start for addressing a long-standing need for road maintenance.

The unanimous approval was given during a meeting on Tuesday, April 5, and also authorizes city staff to take the project out to bid for construction. City staff expects to come back to the council to award a construction contract in June. Work is then expected to begin in July or August, and finish in the fall.

Construction work will include the removal of existing failed pavement and construction of new pavement surface for Camino Capistrano between Dana Point at the southern city limit and Laguna Niguel at the northern city limit, according to an agenda report.

“This is really the start of a conversation about continued investment in the city’s roads,” Siegel said. “We plan on coming back to the council in May (during a budget workshop) with more information and recommendations for continued residential and arterial projects to occur following the Camino Capistrano project.”

City Engineer Joe Parco gave an overview of the project and recapped how the City Council approved funding for the project this past October, using $7 million from the federal American Rescue Plan Act.

“I think we can all agree that Camino Cap is a major backbone arterial of the city,” Parco said. “It services major business including Costco, auto dealerships, the downtown business district, the Mission, and a variety of schools. Next to Ortega (Highway), Camino Cap is our city’s busiest street—carrying over 22,000 vehicles per day.”

Construction work will also be done on portions of Stonehill Drive, Avenida Aeropuerto, and Ortega Highway near Camino Capistrano. The length of the resurfaced pavement will be more than six miles.

“We are estimating over 25,000 tons of asphalt to be placed on this project,” Parco said. “The deeper section of asphalt removal will occur in the southern portions of the Camino Capistrano project limits.”

“Staff will be coordinating the work with businesses and schools to minimize traffic impacts to those constituents,” Parco said.

The total project budget is estimated to be $10.3 million. To put that cost into scale, the city’s annual budget tends to be around $32 million.

“I just want to point that out as to why people ask why we don’t pave all the roads right away,” Mayor Derek Reeve said. “Roads are extremely expensive in terms of our annual budget.”

Councilmember Sergio Farias said while it will be “odd to see” the project, pavement maintenance is “worthwhile.”

“I’m excited about it,” Farias said. “Again, this is one of those things I didn’t think I would get to see on my time on this council—spending $10 million on roads.”

Mayor Pro Tem Howard Hart said he is excited about the project, and used a football metaphor to explain the importance of maintaining roadways.

“This is really kind of the blocking and tackling of city government. … Our city staff turned a budget deficit into a budget surplus and got the grants that allowed us to address this issue,” Hart said. “Frankly, our streets are the result of years of neglect due to structural budget deficits. We just couldn’t do it. The problem with not doing it is the fix gets more expensive over time until we find ourselves digging up 17 or 18 inches worth of asphalt in order to do something which perhaps wouldn’t be that expensive if we (had) been able to take care of it sooner.”

In other news, the council approved a code amendment and rezoning measures to accommodate construction of the town’s long-awaited skate park near The Ecology Center. The skate park has been discussed for at least a decade, and highly anticipated by residents—some of whom spoke in favor of the project at Tuesday’s meeting. Construction is expected to begin in July, and the project could be finished by this winter.

“Diane was a tremendous advocate for the equestrian community and a true lover of San Juan Capistrano,” Reeve said. “Diane will be truly missed.”