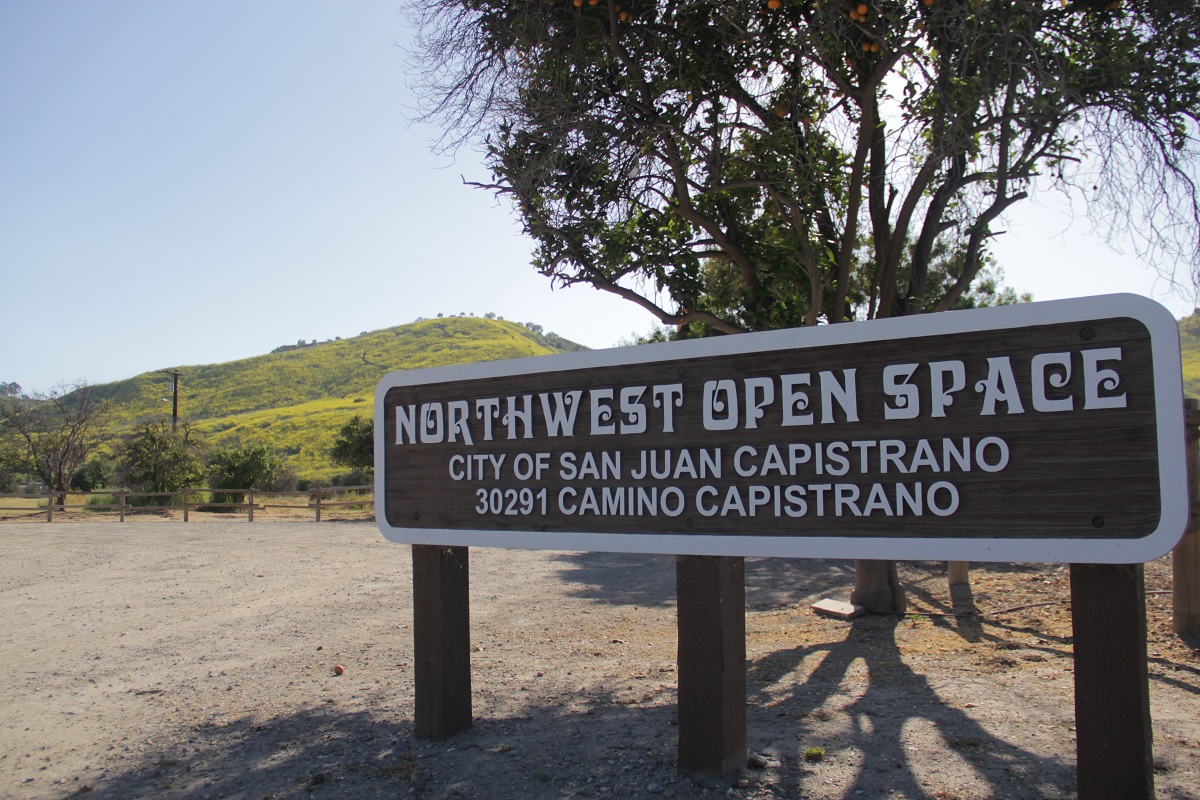 The San Juan Capistrano City Council approved city staff recommendations to get started on a request for proposal process that could allow outside use of the town’s Northwest Open Space in the future, during a council meeting held on Tuesday.

City officials and staff will consider potential uses as submitted by interested parties. Any future use must fit in with the current nature of the area, which is mostly undeveloped open land. While a number of parties who have previously expressed interest will be considered as recommended by staff—including local developer Dan Almquist, restaurant Trevor’s at the Tracks, and community farm The Ecology Center—Councilmember Troy Bourne amended the proposal to include anyone who wants to submit a proposal.

The Northwest Open Space is on Camino Capistrano near the Laguna Niguel border, covering approximately 65.5 acres, and is owned by the city. A portion of the property containing the historic Swanner House is currently operated under a license agreement that expires this September, an agenda report said.

The request for proposals is for use of the Swanner House venue, broader space, or a combination of both.

“Selected proposers would also be invited to a public workshop to be held this spring to give proposers an opportunity to present their concepts to the City Council and the community,” said Mattise Resichl, the city’s Senior Management Analyst.

A number of representatives for the regional Native American community and conservation advocates have spoken out against potential outside use of the Northwest Open Space, saying they want the property to be preserved.

Those grievances were aired during Tuesday’s meeting, as well as in a letter sent to the City Council before the meeting. The letter urged the city to “codify permanent protection of this land” and to prevent future “development threats.” Some of those who spoke against potential future use live outside of San Juan Capistrano.

“Open space, a rare and ever-shrinking commodity in Orange County, holds intrinsic value and provides important recreational and mental health benefits to the community,” the letter said. “In addition, NWOS specifically is known to harbor prehistoric human remains and other archaeological artifacts, as discovered by the Greenwood and Associates survey, and the McKenna et al. 2010 surveys.”

The letter also expressed concerns that housing could be built at the site, though housing is not among the uses that would be considered by the city. Councilmembers thanked people for their comments, but said there were misunderstandings about what future potential uses could be and that recent developments at the property consistent with the area, such as Putuidem Village, did not garner such backlash.

Councilmember Sergio Farias said keeping the Northwest Open Space exactly as it is now means it would continue to be rarely visited.

“I drive by there every day. I live close to it. It does sit in my district,” Farias said. “It’s seldom used. I want our community to use it. That’s my interest in moving forward with exploring options for this property, and that’s for the use of our community and our public’s interest.”

Patricia Martz, president for the California Cultural Resource Preservation Alliance’s Board of Directors, was one of the open space advocates who signed the letter sent to the council. Martz spoke with The Capistrano Dispatch the day after the meeting about her desire for the Northwest Open Space to stay preserved, as well as her reaction to remarks from the meeting.

Martz took issue with open space advocates being seen as outsiders, and said conservationists are concerned allowing major development in the area could set a precedent and lead to similar situations elsewhere.

“I don’t think (the city is) going to change their minds about leasing out the property,” said Martz, who lives in Irvine and was on the advisory committee that worked with the city in creating Putuidem Village. “The statement that it’s not being used is disingenuous. Open space is used by plants and animals, and not large crowds of people.”

The main concern is that Putuidem Village would be impacted and cultural deposits “disturbed” if soccer fields or an RV park were allowed, Martz said.

In response to city officials requiring future uses be in line with what’s out there now, Martz said she was glad to hear that, but not that developers are included on the list of potential proposers.

“I take that with a grain of salt,” Martz said. “I hope, in the long run, most of the open space will be preserved in its natural state.”

Martz said she would like to see a plan for restoring the Northwest Open Space and making it even more natural, and for the least environmentally damaging group to be selected if the city does move forward on future outside use.

Councilmember Troy Bourne said a number of cultural historical elements regarding the Northwest Open Space can be looked at—both Native American and not—when considering the future use.

“No one is suggesting changing this site from open space to some other use. I think we’re just looking at creative ways to be able—I’m going to use this important word—to activate this open space,” Bourne said. “Even if all that means is better access to and better walking trails through mustard grass, that would be a better activation than we see out there right now, where the bulk of the community simply does not have sufficient access to be able to use and enjoy this space.”