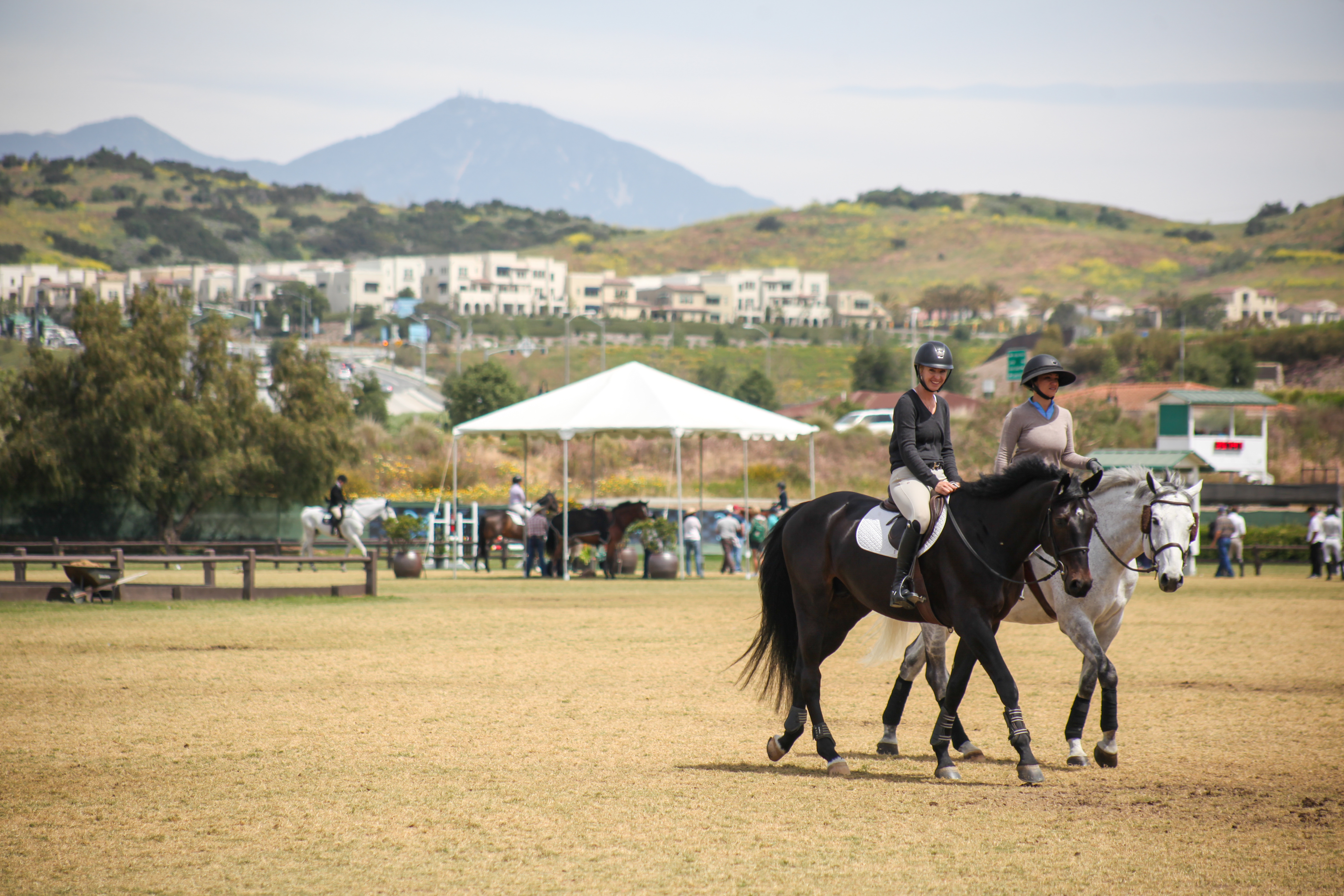 City to Negotiate with Ridlands for Long-Term Riding Park Management

After months of discussion and consideration, the competition for long-term operations of the Rancho Mission Viejo Riding Park—a popular equestrian center in San Juan Capistrano—has now essentially been narrowed to one: current operators Hillary and Robert Ridland.

Frontier Real Estate Investments—headed by local developer and resident Dan Almquist—withdrew the only other proposal on the table on Monday, Dec. 6, the day before the City Council was scheduled to vote on selecting which group to move forward with during negotiations. The city will now enter into those negotiations with the Ridlands, who could become the operators for the next 20 years if an agreement is reached.

“They had a robust proposal for the consideration. It included continuation of the historic English jumping events, and (in 2022), we’ll have the Nations Cup, which is considered a very prestigious event, at the riding park,” Assistant City Manager Charlie View said during an overview presented to the council on Tuesday, Dec. 7. “They have listened very clearly to the community and are indicating they’ll add Western equestrian events at the facility, and concerts and various musical activities.”

Other enhancements are coming to the park, including the WinterScape event being held throughout December. The riding park also is already the host of MissionFest, a country musical festival, and will add a concert by hip-hop artist Nelly in January.

The city put out a request for proposals for long-term use of the park earlier this year. The RFP was intended to solicit bids that could provide funding to satisfy water quality improvements required under a consent decree reached after a lawsuit settlement with Orange County Coastkeeper.

The environmentally minded nonprofit sued the city over allegations the city’s Eastern Open Space—a part of which the riding park occupies—is inadequate due to horses at the park contributing to water pollution through excrement. Water-quality improvements must be in place by December 2022.

“Anticipated improvements that will be finalized in the lease agreement, most importantly include the water-quality improvements,” View said. “The City Council made that an overarching requirement of the process that whoever will operate the riding park for equestrian or other purposes must invest in the property and all water-quality requirements.”

The Ridlands are well-known and highly regarded in the local equestrian community. Ridland is a competitive equestrian coach and recently helped guide the U.S. show jumping team to a silver medal at the 2021 Olympics in Tokyo.