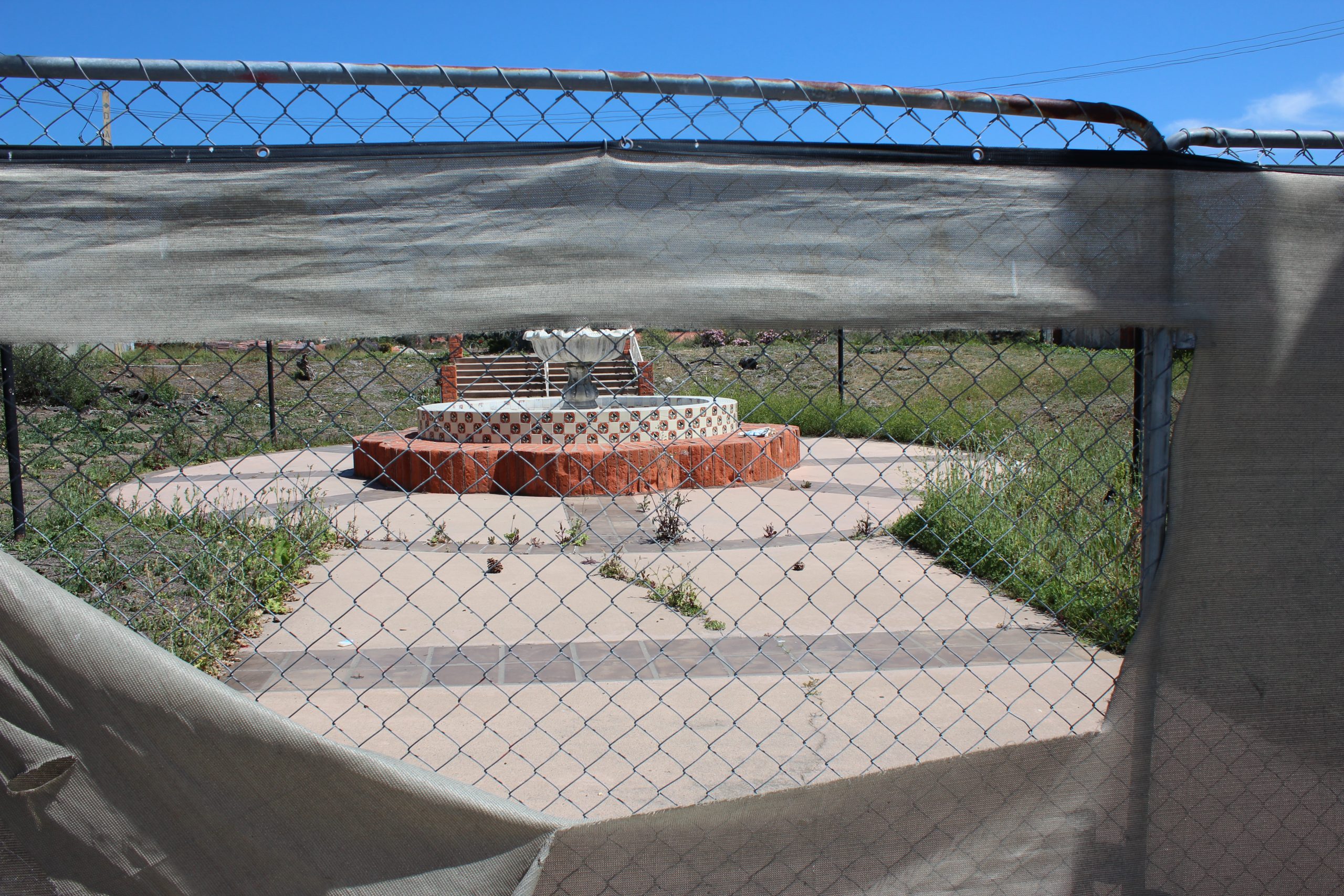 City staff in San Juan Capistrano will review a proposed specific land-use plan, dubbed the El Camino Specific Plan, for property in the downtown area that developer Dan Almquist hopes to turn into apartments and a restaurant building—and, down the road, a new performing arts center that would replace the existing Camino Real Playhouse.

The city council approved initiating the study during a meeting on Tuesday, April 6. The unanimous approval to start the study does not mean the council has automatically approved the rezoning. The review process is expected to take approximately 12-15 months.

Under what’s known as the Forster & El Camino Real project, 95 apartments, a private clubhouse for those residents, and a restaurant building would be built on a privately owned 3.15-acre property located near Forster Street and El Camino Real.

The land-use plan has to be approved by various city boards, including the Design Review Committee and Planning Commission, before coming back before the city council for final approval.

Councilmember Troy Bourne asked city staff about the timeline for the projects, and if the performing arts center will be concurrent.

“Those processes would run parallel,” City Manager Ben Siegel said. “While planning staff would be working with the applicant for this study if it’s approved by the council … staff in the development services department and the city manager’s office would be working with the applicant on the proposed use of the city parkland for a performing arts center.”

City staff will have the ability to brief and receive direction from the council on the matter during closed sessions, since it involves property negotiations relative to the proposed use of city land.

“We would do our best to sync those up and provide the council with, really, one item for consideration at the completion of the study period,” Siegel said.

Though Almquist has previously submitted separate study requests for the Playhouse and Forster projects, he subsequently requested the two proposals be merged into one specific plan study area.

Bourne called the project site a “really important piece of property in the city.”

“In some ways, it’s the welcome map. It defines a lot of our important streets and how people interact with the downtown area,” Bourne said. “I, for one, am appreciative that this is being looked at holistically—and kind of putting it all in one piece together and evaluating these components as interacting with each other, because they inevitably do, is a better approach than trying to cut this up into a quilt work of things and trying to approve one project at a time without looking at them all together.”

Councilmember Howard Hart said this project and other recent developments—including the new hotel Inn at the Mission San Juan Capistrano and renovations at Verdugo Street—represent a transformation of downtown in a short amount of time.

Almquist is also behind the upcoming River Street Marketplace and a new owner of Zoomars at River Street Ranch, a popular petting zoo.

In other news from the council meeting, the council approved appointing Geoffry Sumich and Nate Franklin to the Design Review Committee, with Daniele Smith as an alternate. A separate motion to instead make Rob Williams the alternate, introduced by Bourne, failed by a 3-2 vote. Mayor John Taylor and Councilmember Bourne voted yes. Councilmembers Hart and Sergio Farias, plus Mayor Pro Tem Derek Reeve, voted no. 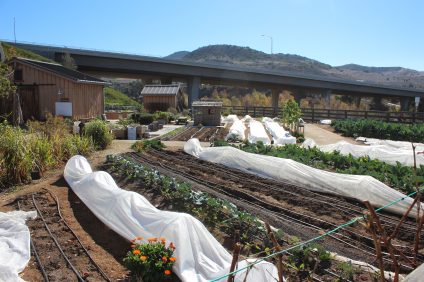