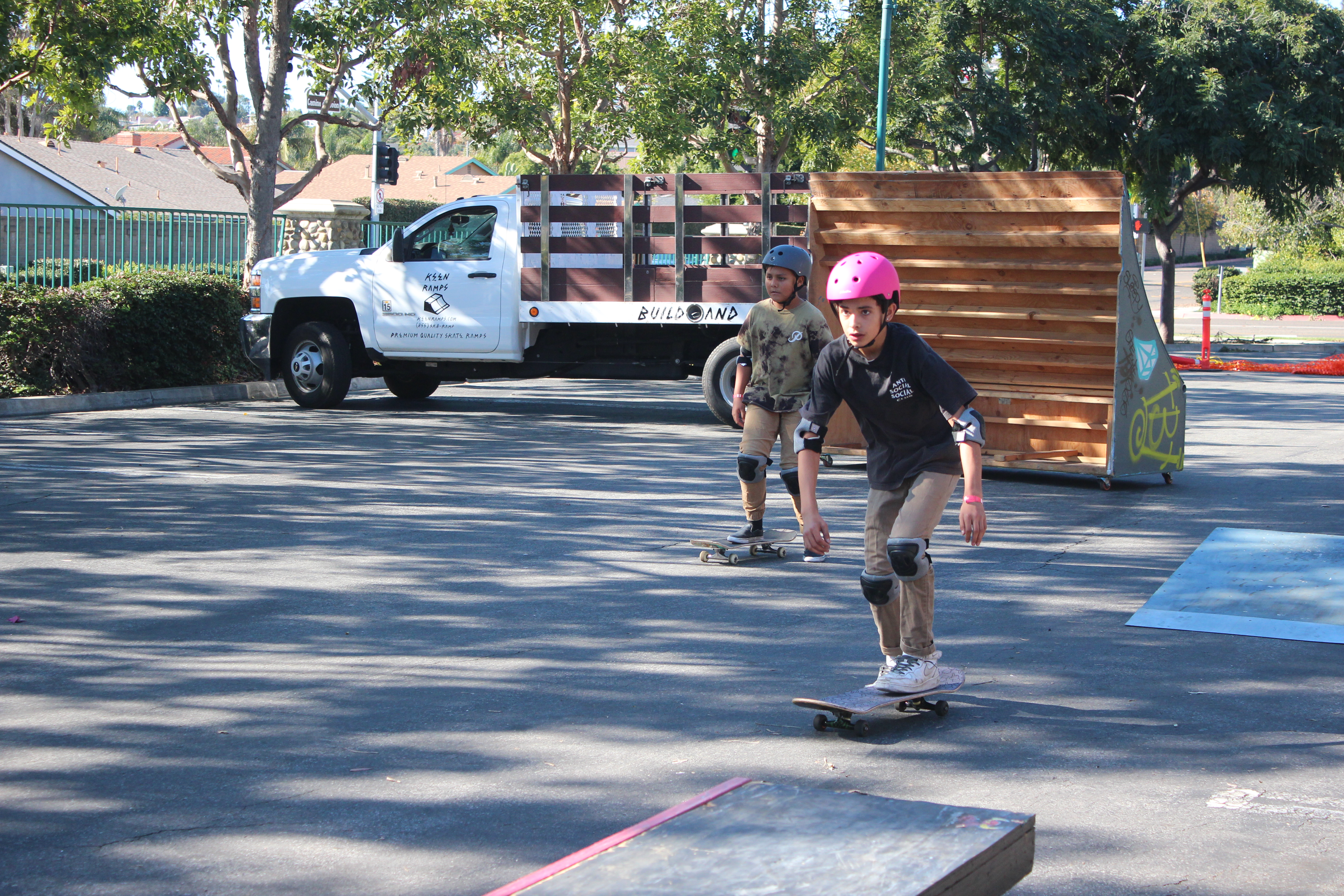 The scheduled opening of San Juan Capistrano’s first-ever skatepark this year has hit a snag.

Due to a lawsuit filed against the project, the City Council unanimously voted on Tuesday, July 19, to proceed with extra regulatory steps so the park’s construction and opening can move forward as, in the words of City Manager Assistant Matisse Reischl, “the most defensible project possible.”

The council voted to rescind prior approvals of the skatepark and to also conduct an environmental impact report regarding the project, as recommended by City Manager Ben Siegel. Regulatory steps additionally recommended by Sigel and approved by councilmembers included amending the Kinoshita Farm Specific Plan allowing the park project—measures that are essentially similar to the prior approvals.

What is called a mitigated negative declaration was also previously prepared for the project, which “found that the skatepark project would not result in any significant environmental impacts with the implementation of mitigation measures,” said Reischl. The city will now undertake an additional environmental impact report (EIR) after the lawsuit filed toward the end of April by Preserve Our Farm SJC, a local community group comprised of former Mayor Carolyn Nash and other unidentified members.

Preserve Our Farm SJC alleges the city did not conduct a proper environmental review and does not have legal authorization of the development of Kinoshita Farm, “contrary to voter-imposed restrictions on such development and the funds used to acquire the site,” a court filing for the lawsuit said.

The lawsuit was filed after the City Council’s prior approval of rezoning to facilitate the skatepark, which was expected to be built near The Ecology Center.

A design for the skatepark has already been settled on with Grindline Skateparks, a Seattle-based company.

“The EIR would study the current design prepared by Grindline,” Reischl said. “Staff is not recommending re-initiating the design process.”

The city will set up a professional services agreement with third-party environmental consultant Dudek in order to get the EIR going. The contract will not exceed $75,000.

Next steps for the project include going before the Planning Commission for review, and then back to the City Council for final approval. It is estimated that process will take nine to 12 months. Construction was previously expected to begin this summer.

The skatepark project will be on a one-acre site, include a restroom and play structure for children, and be accessible to skaters of various skill levels.

Some members of the local community have spoken in favor of the skatepark finally being built after learning about the delay, including San Juan resident Anthony Thomas.

“Skateboard camp is one of the only activities parents have for their children in terms of structured participation at an early age,” Thomas, who has two young children, said in an email sent to the city before the meeting. “Nearly every activity, including most arts and crafts programs, have an age restriction of 5 years and older. It is crucial for my children to have access to activities and safe participation with others at an early age.”

Thomas further said his family wants to have as many safe activities as possible and safe areas “especially” for the youth.

For at least a decade, numerous San Juan residents have voiced support for the town building a skatepark.

Mayor Derek Reeve said the city is committed to having a skatepark.

“I know people are disappointed that we’re not having the construction already take place, within this past month or so. This is a very popular item, and the City Council chose to do what’s called a mitigative negative declaration, as opposed to a full EIR,” Reeve said. “This is very bureaucratic talk, but it’s done commonly. There were no negative environmental impacts, and there was no opposition expressed to a skatepark.”

“Unfortunately, at the last minute, we had a former councilmember and allegedly others—for their own reasons that I won’t speculate on—file a lawsuit,” Reeve continued. “Really, what we’re doing today is taking the prudent action to go back and take the full EIR out for the best interests for the residents and taxpayers. They will be evaluating both this site and other sites, and then we’ll be back here in about nine to 12 months to address that and move forward with the skatepark somewhere.”

Nash, who served as mayor in 1995, wrote an editorial published in The Capistrano Dispatch in March 2020 expressing opposition to development of the property. The residents of San Juan Capistrano own the farm, because residents voted in 1990 to give the city $21 million of their property taxes over 20 years to buy the Kinoshita Farm—and, thus, the city is “supposed to be caretaker of the Farm and preserve it permanently for all of us and for future generations,” Nash wrote then.