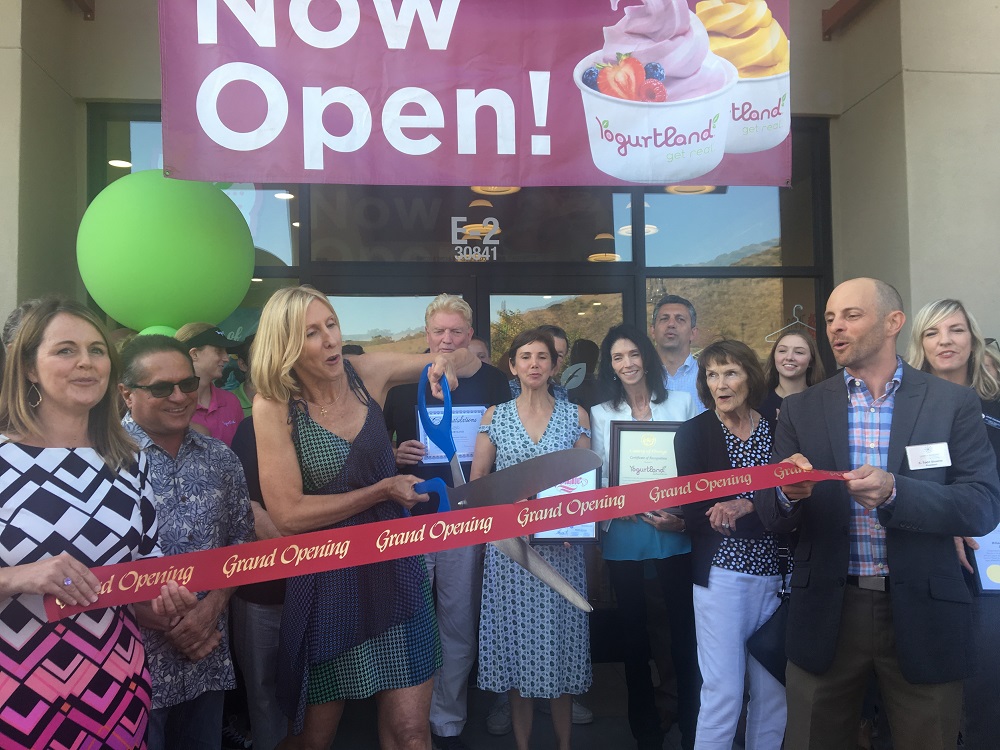 A consultant recently completed an analysis of merchant sales activity for April through June 2018 and found that the city’s adjusted sales-tax revenue was up over the same period last year.

According to the analysis from sales tax consultant HdL, Inc., that revenue was 4.3 percent higher than the same quarter in 2017.

The report also identified the Top 25 businesses that generated the greatest amount of sales activity within the city. That list included car dealerships such as Capistrano Ford, brick and mortar stores such as 7-Eleven and restaurants such as Trevor’s at The Tracks.

According to the report, a strong car-buying market and favorable financing options, as well as an increase in consumer spending, had positively impacted sales-tax receipts.