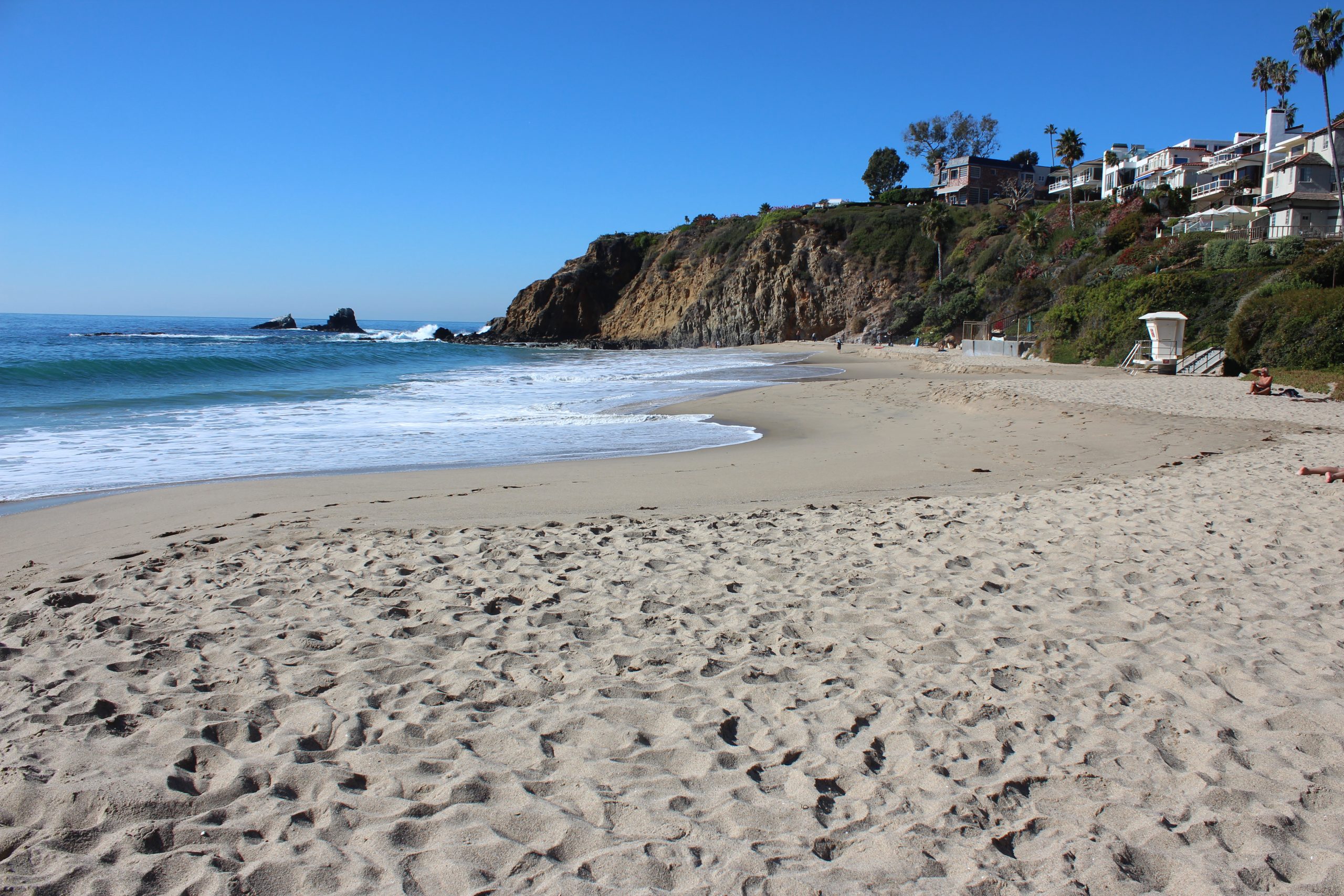 A little more than a week ago, MSNBC journalist Ali Velshi began his report on the growing climate emergency by telling us, “The West is on fire, roads are literally melting, and people are dropping dead in the heat. Hurricanes come earlier, more frequently and, often because of warmer seas and changes in the prevailing winds, with more devastating effects.”

In 1769, when our love affair with fossil fuels began, the global population was about 771 million, and concentrations of CO2 in the atmosphere were about 278 parts per million (ppm). In the ensuing 252 years, population growth exceeded 7.8 billion. With its increasing demand for fossil fuels, atmospheric CO2 has risen to 415.86 ppm. That’s the biggest and fastest change in atmospheric CO2 in more than 800,000 years. Get it? It’s all tied to us.

The effects of greenhouse gases are not new. In the mid-to-late1880s, numerous European and American scientists demonstrated how increasing carbon dioxide levels (CO2) could warm the planet. The issue didn’t creep up unexpectedly; adequate warnings were provided. We chose to ignore the science and growing threat.

Today, temperatures exceeding 115 degrees are responsible for more than one-third of heat-related deaths.

Despite the accumulated evidence, the climate naysayers seek to convince us that global warming and climate change are hoaxes. The vast majority of these naysayers are mega-rich individuals who owe their fortunes to fossil fuels. They stand to lose the most in their denial of climate crises. Their goal: the best lack of government regulation their money can buy.

The United Nations created the Intergovernmental Panel on Climate Change (IPCC) in 1988.   Since then, the IPCC has published five Synthesis Reports, with a Special Report 1.5°C, followed by the US Global Change Research Program’s 4th National Climate Assessment, a week later. Both reports concluded that we had 12 yearsto limit global warming to a maximum of 1.5°C. Beyond 1.5°C, even a half-degree will significantly worsen the risks of severe droughts, floods, storms, and extreme heatwaves. Should this occur, the planet could become uninhabitable. Twelve years from the date of the report is 2030. Today in 2021, we have nine years left to save our children’s home from becoming potentially uninhabitable.

On June 23, 2021, Agence France-Presse published the 4,000-page draft of the IPCC Sixth Assessment Report, currently undergoing final review for release in February 2022. It indicates that “climate change will fundamentally reshape life on Earth in the coming decades, even if humans can tame planet-warming greenhouse gas emissions.”

For those still doubting—it’s time to “wake up and smell the smog.”

Joanna Clark served as a Chief Petty Officer in the U.S. Navy during the Vietnam War, training aircrews on the Lockheed P3 0rion patrol aircraft. After leaving the Navy, she spent 22 years involved in global AIDS education. In 2015, she became involved in climate change. She is a member of the South Orange County chapter of Citizens’ Climate Education.