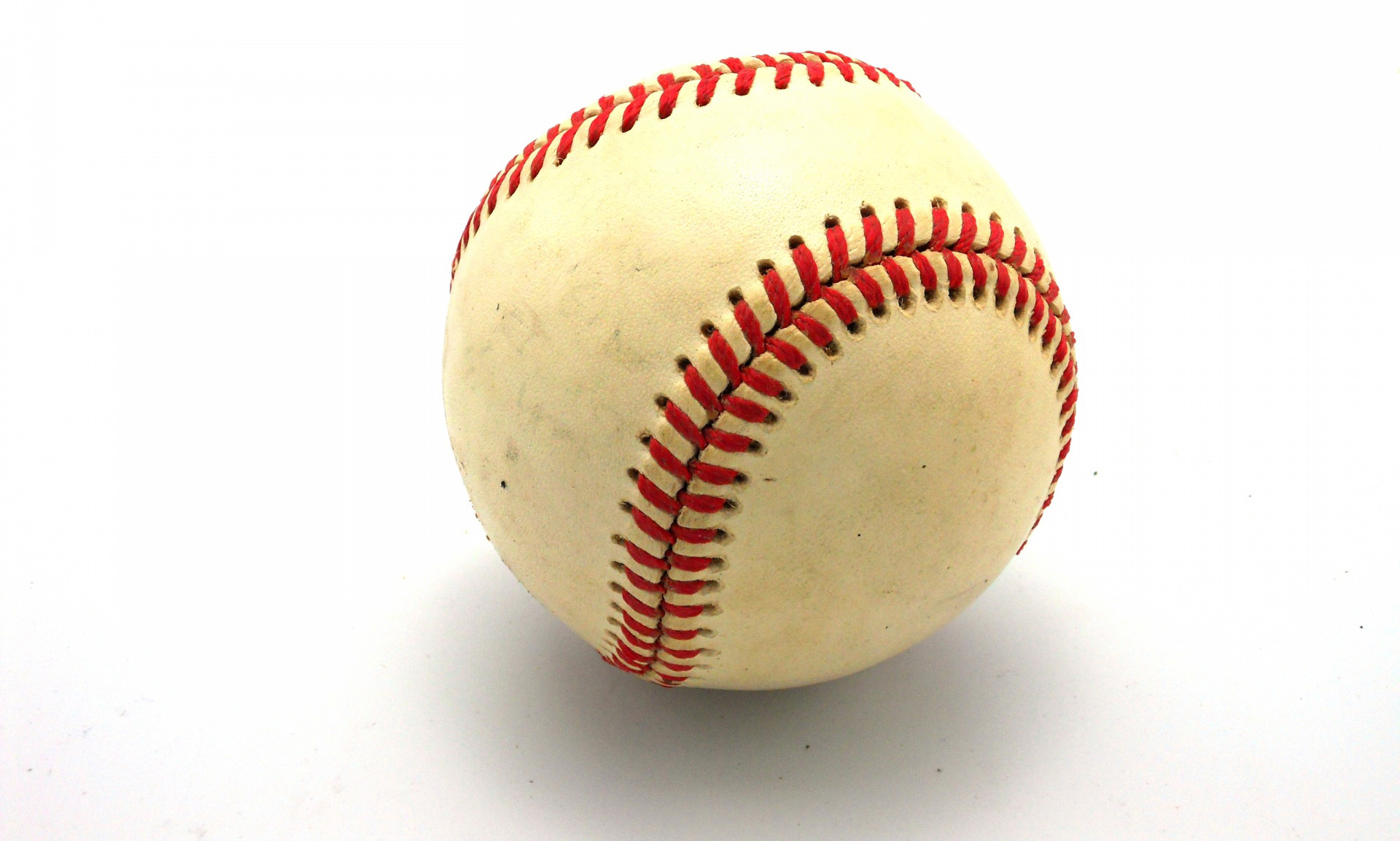 Did you see it?

There was Magic Johnson, Don Newcombe, Sandy Koufax and Clayton Kershaw on the field of Dodgers Stadium on a perfect sun-soaked spring day at Chavez Ravine. The impressive group of Los Angeles icons was there on April 12 to honor another Los Angeles sports legend. When he appeared, striding toward home plate, the crowd erupted, sending its love and gratitude to the 88-year-old living legend that is Vin Scully.

The day marked Scully’s 67th and final Opening Day as the voice of the Los Angeles Dodgers baseball broadcast, and everyone showed up to pay respect to the pope of LA sports. It was an epic moment.

Too bad many of us in Southern California weren’t able to see it live. I had to watch it hours later online, where it had been condensed to a 45-second video clip.

The Dodgers have been noticeably absent from the television screens of area baseball fans for two years going on three. Outside of the occasional nationally televised game, those who do not subscribe to Time Warner Cable cannot watch the Boys in Blue and, in turn, cannot hear Scully.

The bad news for roughly 70 percent of the Southern California market, according to ESPN, is that Time Warner Cable is not available in many areas and the other major cable providers do not have a deal in place with Time Warner to include SportsNet LA in a package.

Despite Time Warner Cable cutting the cost of SportsNet LA by 30 percent on March 29 in an attempt to appease other major cable providers, no one is budging.

The last two years without the Dodgers have been tough for fans, but now that Scully is gearing up for his final year behind the microphone, this has become a downright travesty. The greedy shortsided battle between cable providers and the team is robbing us of experiencing a regional treasure.

Scully is arguably the most well-respected and loved sports broadcaster of all time.

No one can delve into the past and relate it to the present like Vin. When Scully begins a story with a line like, “That play by Yasiel Puig reminds me of a time when …” you better be paying attention. You are about to be taken to hardball school, and the teacher witnessed the play he’s talking about in person and he remembers what the count was, what the weather was like and what he ate for lunch that day.

No one can tell a story quite like Scully. The man can make you laugh, think and dream all in the span of nine innings. He meshes his personal life and recollections into his play-by-play in such a conversational manner you think he’s talking directly to you.

If you don’t have Time Warner Cable, the only way to hear Scully is to turn on the radio, where he does a simulcast during the first three innings of home games. I did that last year as often as possible, fearing that 2015 was going to be Scully’s swan song. But it just didn’t cut it. Three innings is simply not enough time to appreciate a Scully broadcast. Heck, some of Scully’s stories last multiple innings, and by the time the fourth inning rolls around, you could be left with only half a story and no closure.

A deal between Time Warner Cable and another provider could happen this season. The Lakers tried the same holdout maneuver with their own Time Warner Cable channel several years ago, but the outrage of fans and outside pressure was too much and all parties came to terms quickly. But corporate greed is a feisty beast, and this situation with the Dodgers looks bleak.

Good thing I have a temporary solution. I plan on going to several Dodgers home games this season, my transistor radio in tow (yes, I still have one), so I can listen to Vin call a game and see what he is seeing. I’ll watch, and listen to Scully make the game that much more vivid.

Steve Breazeale is the sports editor for The Capistrano Dispatch.