It All Comes Down to This: Orange County District Attorney Election Features Fiery Candidates

Orange County district attorney incumbent Tony Rackauckas and challenger Todd Spitzer have been all but salivating at the opportunity to face each other in an election. But it won’t be without getting past newcomers Brett Murdock, a victims’ rights attorney, and currently suspended attorney Lenore Albert-Sheridan of Huntington Beach. 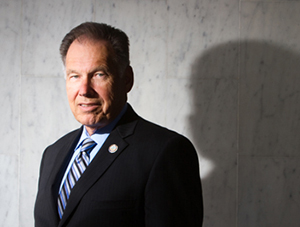 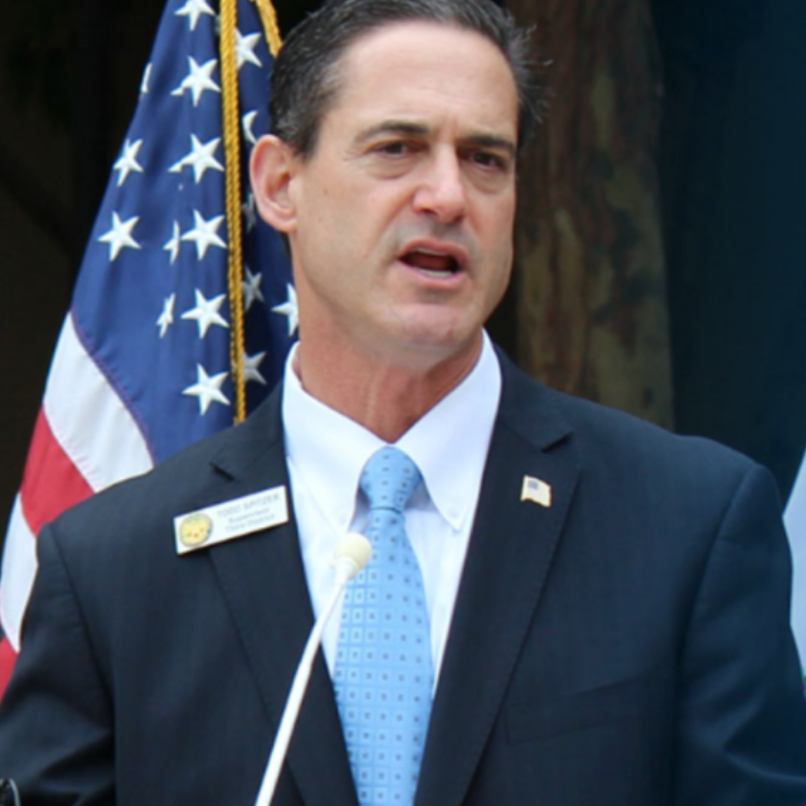 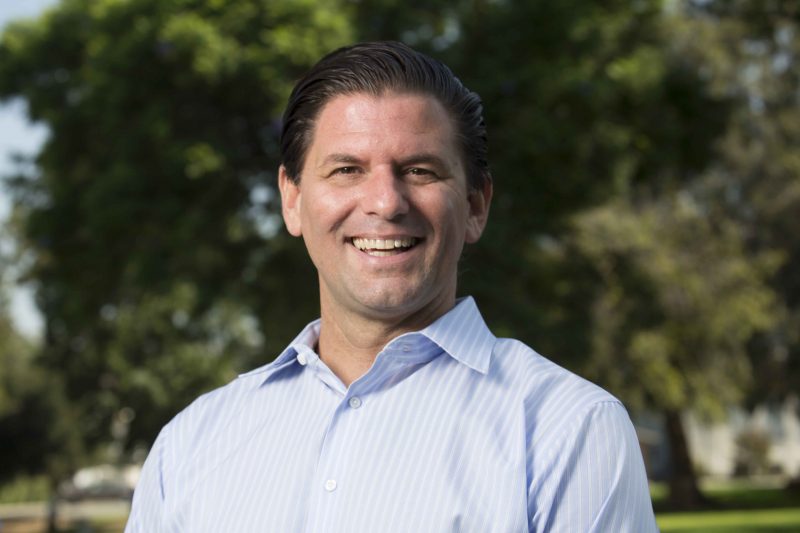 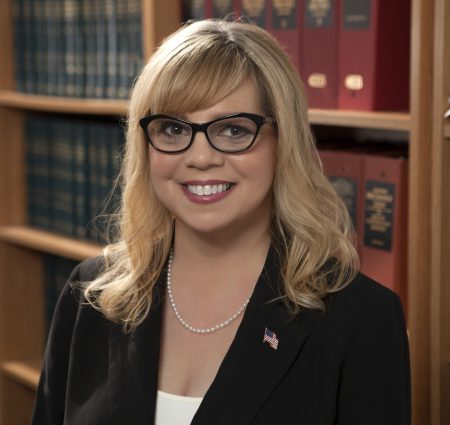 Rackauckas has been Orange County’s district attorney since 1998. Since then, he’s aggressively pursued human trafficking, drug-related crimes, started the Gang Reduction Intervention Programs (GRIP) around the county and touts prosecuting more than 60,000 cases under his watch with “a felony conviction rate of 90 percent,” according to his candidate statement. He’s also been an ally of Orange County Sheriff Sandra Hutchens.

Todd Spitzer is currently serving as an Orange County supervisor in District 3. Spitzer has been extremely visible to South County’s voting base in the last year as one of the liaisons to the Transportation Corridor Agencies and recently took a stand against one of the proposals for the 241 southbound extension through San Clemente.

Spitzer has also been Rackauckas’s nemesis since he was employed by the District Attorney’s Office about 10 years ago. The two had a falling out of sorts, and Spitzer has openly criticized Rackauckas’s decisions. He touted his work with Federal Judge David O. Carter on the homeless lawsuit (which is ongoing), his trial record of 122 cases and achieving a 92 percent conviction rate, and decried current crime rates as inaction from the district attorney.
Murdock takes a bit of a different approach. Instead of presenting a conviction record, his top priority is to try to influence rehabilitation instead of incarceration. He stated he wants to increase transparency at the district attorney’s office, and he accused Rackauckas of corruption and criticized Spitzer of having a political agenda that influences him negatively as a member of the judicial process.

Albert-Sheridan has also advocated for reform instead of jail time. She advocated for programs to help reduce crimes in neighborhoods where crime rates are high as part of a federally funded outlet, and she cites her experience as a victim of crime that gives her the necessary understanding of how to be an advocate for victims. Albert-Sheridan said she wants to tackle corruption crimes harder than any other of her predecessors.

Albert-Sheridan was suspended from the California State Bar on Feb. 14 for at least 30 days until she complies with the terms of her suspension.

Spitzer and Rackauckas have had their fair share of instances as well. Rackauckas has had to deal with corruption accusations for years while also explaining the extent of a recent “snitch scandal” at Orange County jails. Spitzer was infamously involved in a situation in 2015 at a Wahoo’s Fish Tacos in Lake Forest when he made a “citizen’s arrest” of a transient man who was mumbling to himself, and eventually he lost a lawsuit to keep the records detailing the incident sealed.