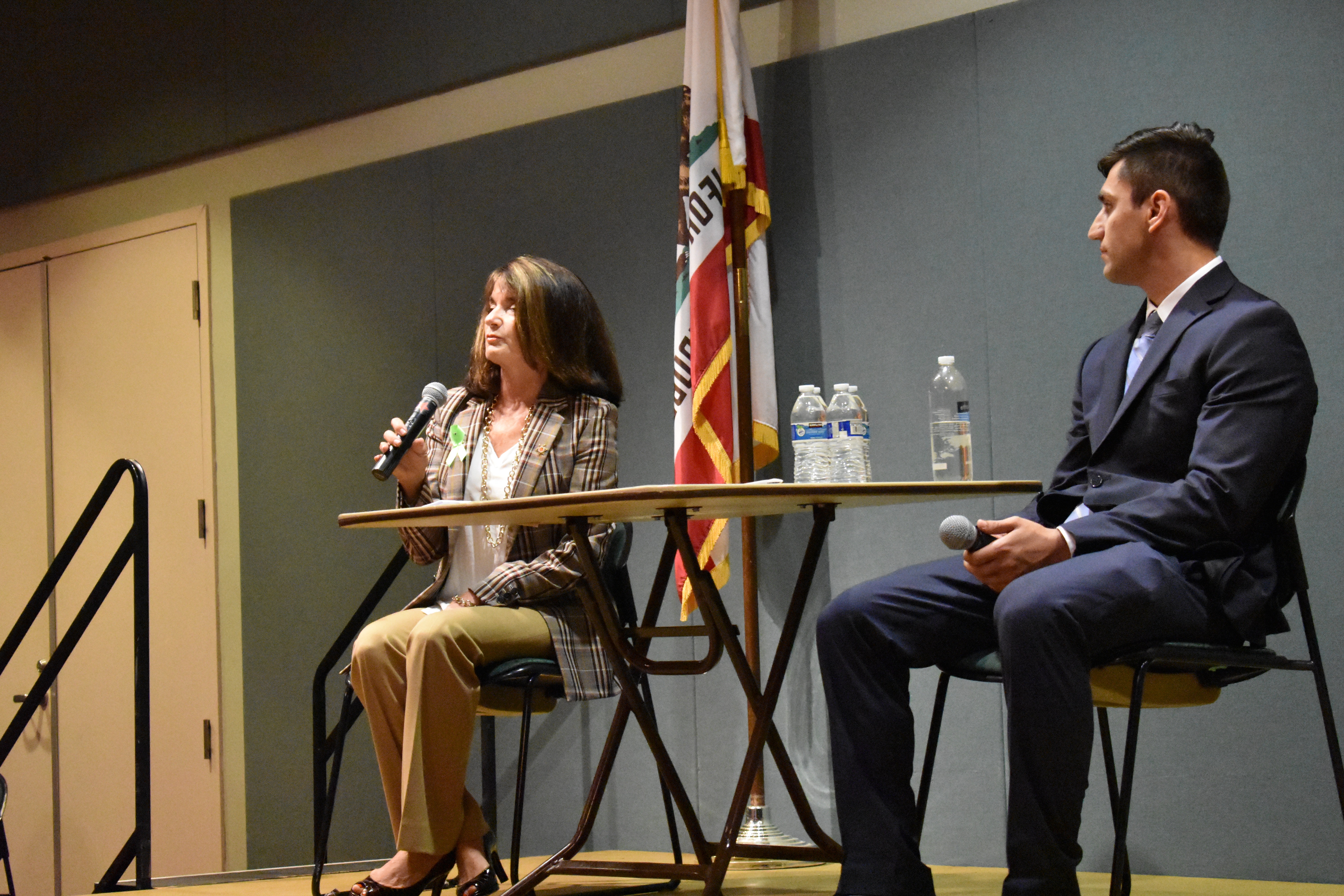 Diane Harkey and Mike Levin, two candidates for California’s 49th Congressional District, spoke about mental health, suicide and opioid addiction and what they would do to address those issues during a Friday, Oct. 5, event at the San Juan Capistrano Community Center.

The event, put on by the Green Ribbon Club, gave Harkey and Levin about an hour each to answer a series of questions before the audience asked questions of their own.

Arman Fijany, a board member for the club, was the moderator for the event and asked the candidates a series of questions, starting first with mental health, then opioid addiction.

Harkey began her session by talking about her sister’s schizophrenia and how the recently passed Laura’s Law, which allows for court-ordered outpatient treatment for people with mental illness, enabled her to get conservatorship over her sister and get her needed help.

She said she wanted to see legislative change to privacy laws so that family members can help their loved ones earlier and with less roadblocks after those loved ones start exhibiting signs of a mental health struggle.

On the issue of suicide, Harkey said it’s hard to find solutions because “nobody really knows what causes suicide in another person.”

She suggested that young people, who she said are centrally focused, might benefit from being given service opportunities because then they would have the feeling of being needed.

Asked about how opioid addiction could be combated, Harkey said that increasing border security was very important.

“We are the number one center for money laundering, drug trafficking and human trafficking all coming across the border and that’s not disputable, it just is,” Harkey said. “We need to do something about that.”

Levin emphasized utilizing federal funding to support local programs and research as well as legislative changes to the healthcare system.

He said he believed it was important to support pediatricians and elementary schools to identify and to support programs to help children with behavioral problems.

As far as legislative changes, Levin suggested integrating the nation’s mental and physical healthcare systems so that behavioral care for mental health problems and addiction is available in general health settings.

“So that healthcare delivery focuses on the whole person,” he said.

He said he also believed in continued federal funding for local universities for their programs and scientific research.

He mentioned UC San Diego, located in the southern end of the 49th District, as an example.

“They have some of the leading brain behavioral scientists in the world and we have to make sure they’re getting the funding that they need.”

On the issue of suicide, Levin said he would like to see a national suicide prevention initiative that would be headed by the Department of Health and Human Services but would also include the Department of Veteran Affairs and other relevant agencies.

As far as opioid addiction, Levin turned his sights to the residential treatment facilities themselves.

He said there need to be nationally required minimum standards for those facilities, including background checks, mandatory tracking and new national definitions of what qualifies as treatment. 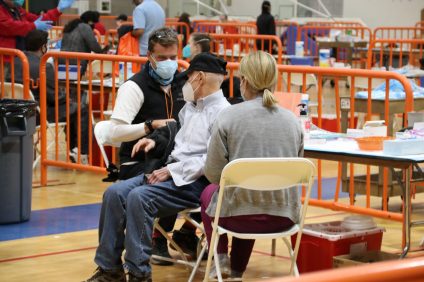 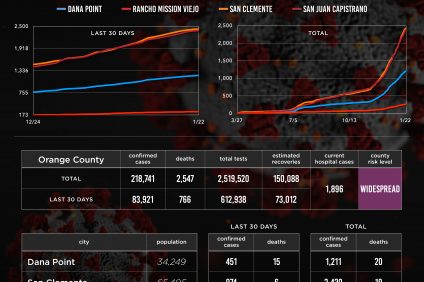 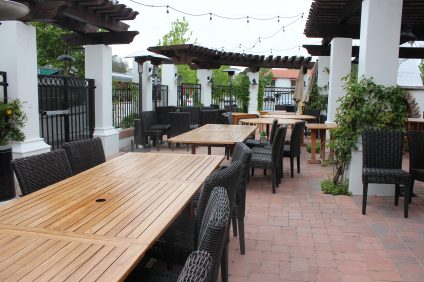