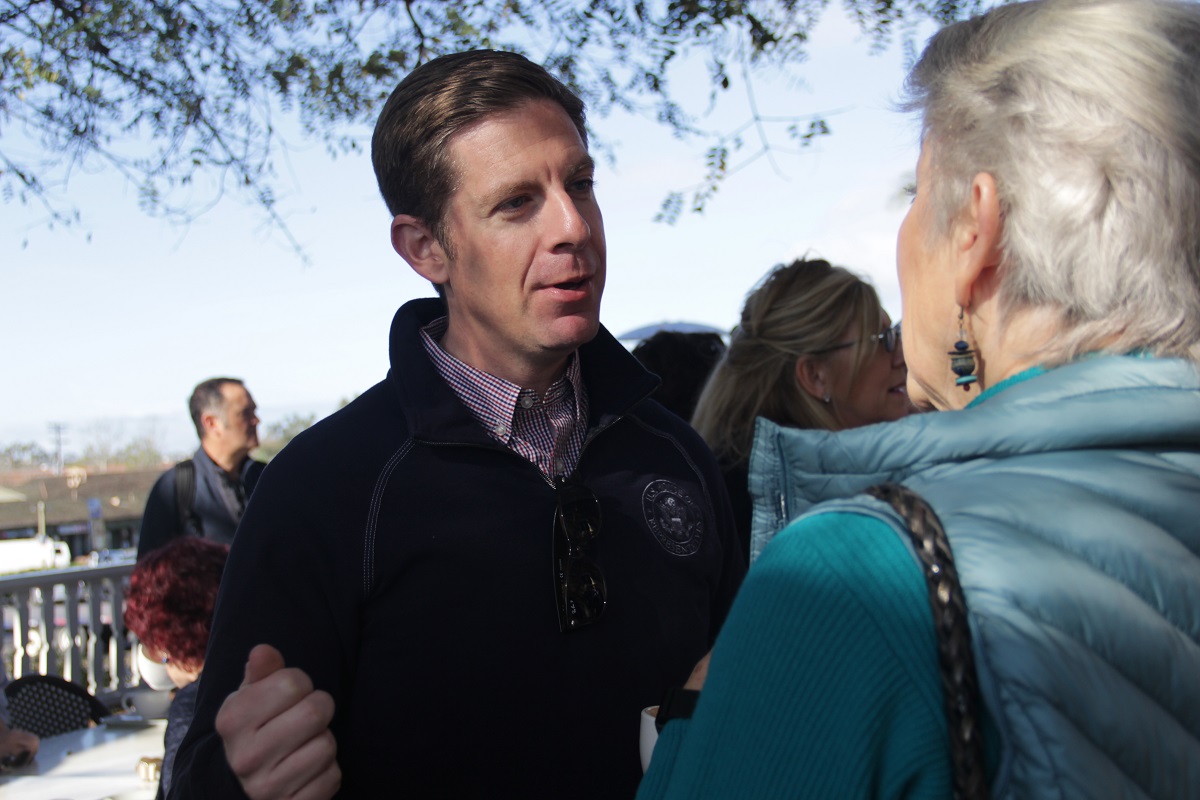 Congressman Levin has Coffee with Constituents

Holding his inaugural Coffee with Your Congressman event, Rep. Mike Levin, of California’s 49th District, met with constituents at Ellie’s Table at Egan House on the morning of Friday, March 22.

“We’re going to keep doing these,” Levin said, addressing the crowd. He later added, “I want to be accessible. I want to know what’s on your mind.”

Rep. Mike Levin speaks with a local constituents for his inaugural Coffee with Your Congressman at Ellie’s Table at Egan House on Friday, March 22. Photo: Shawn Raymundo 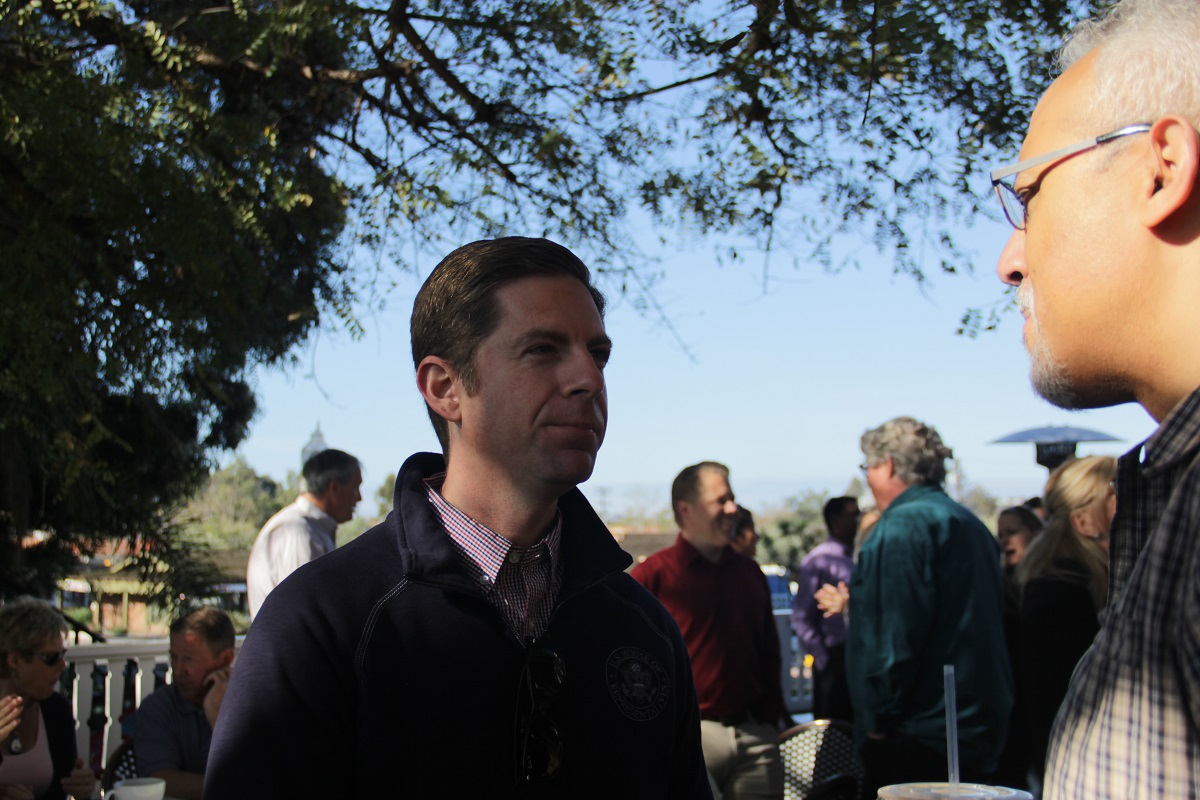 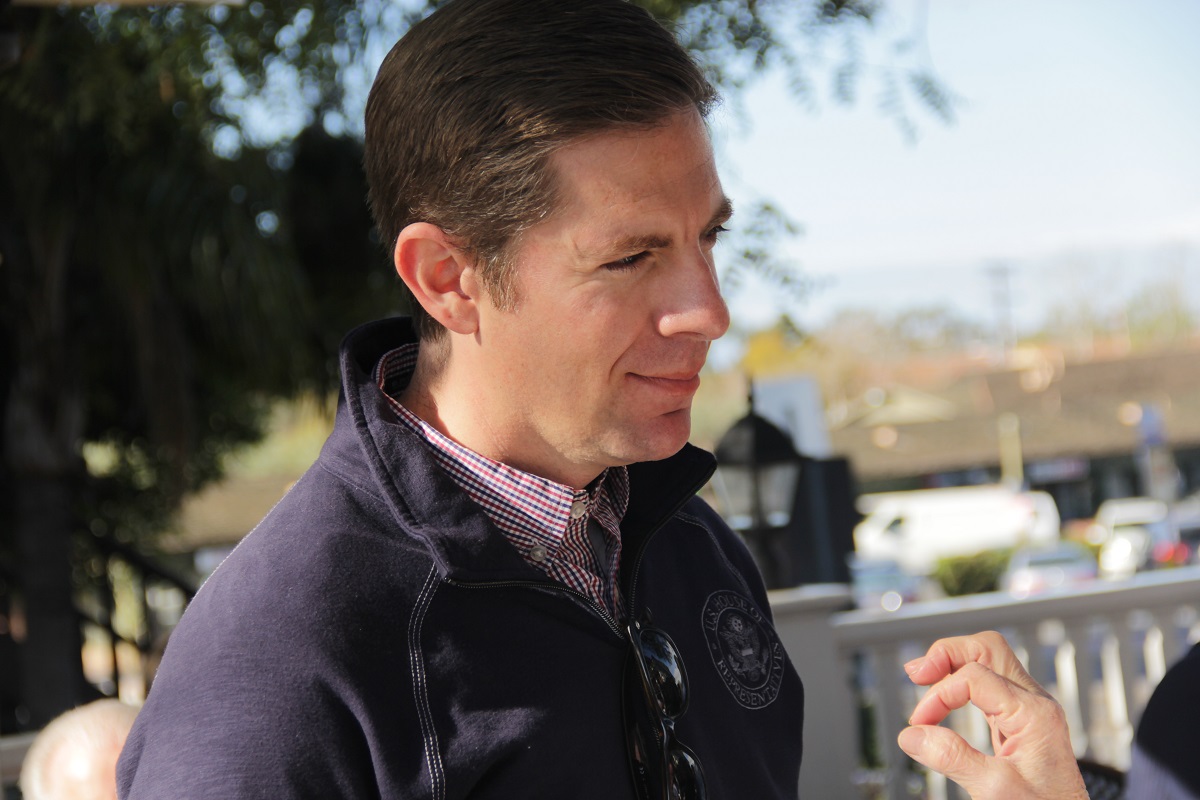 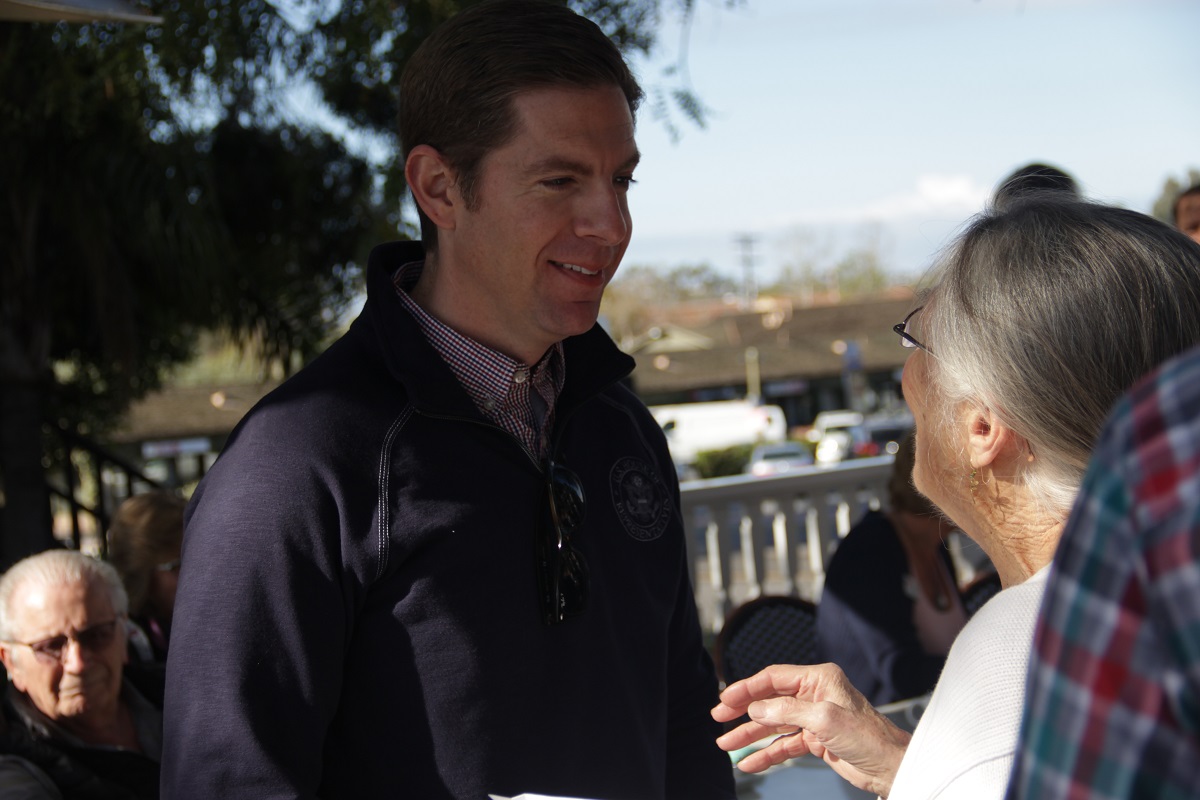 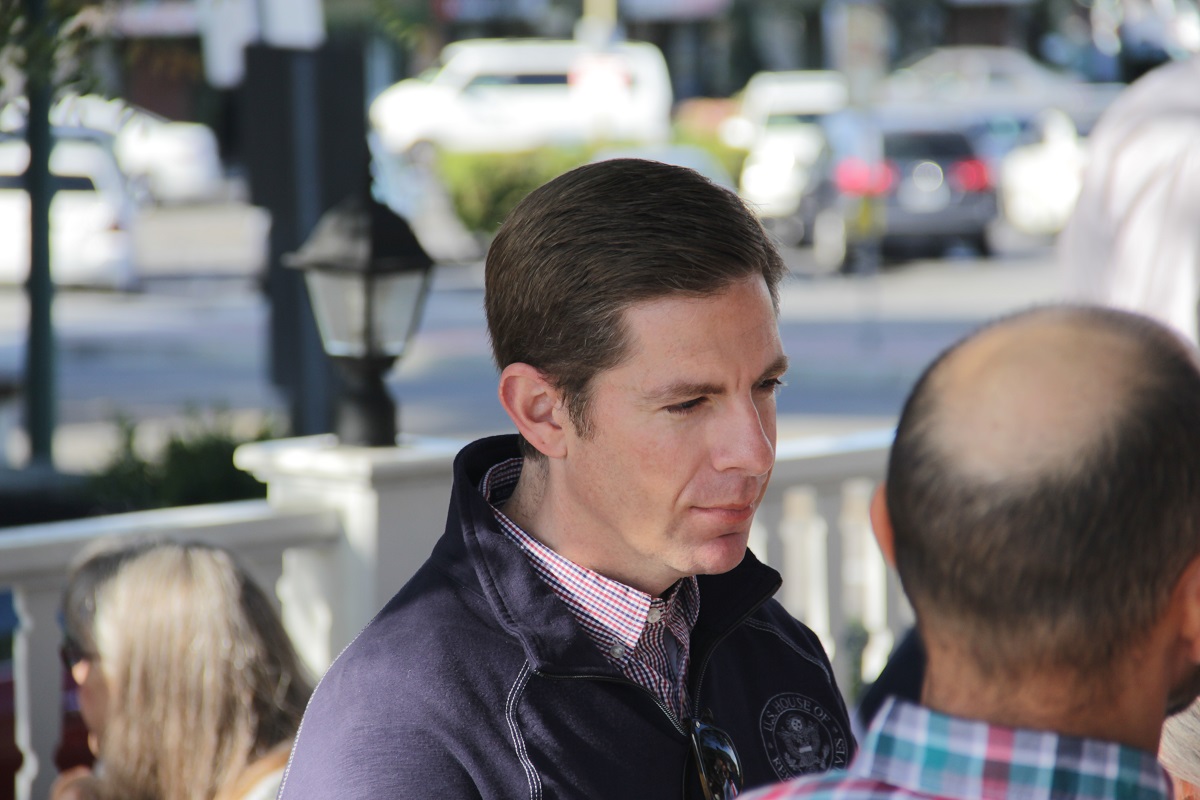 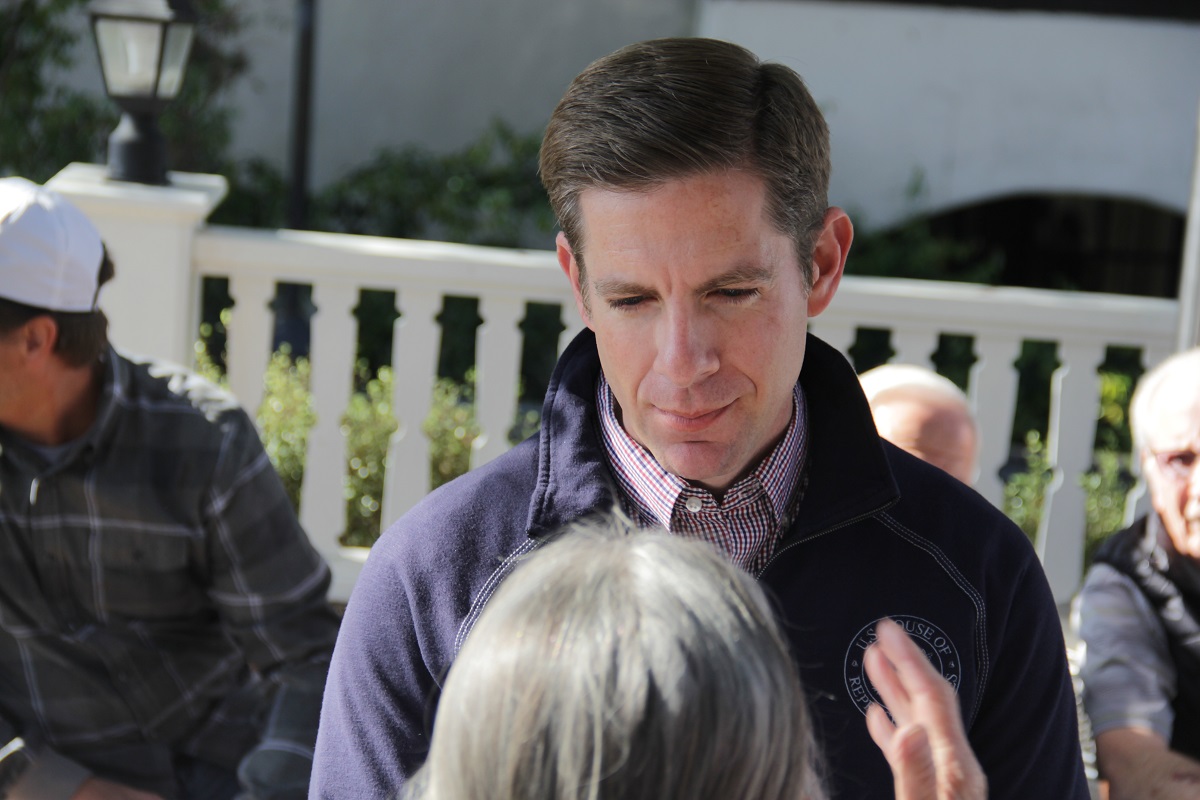 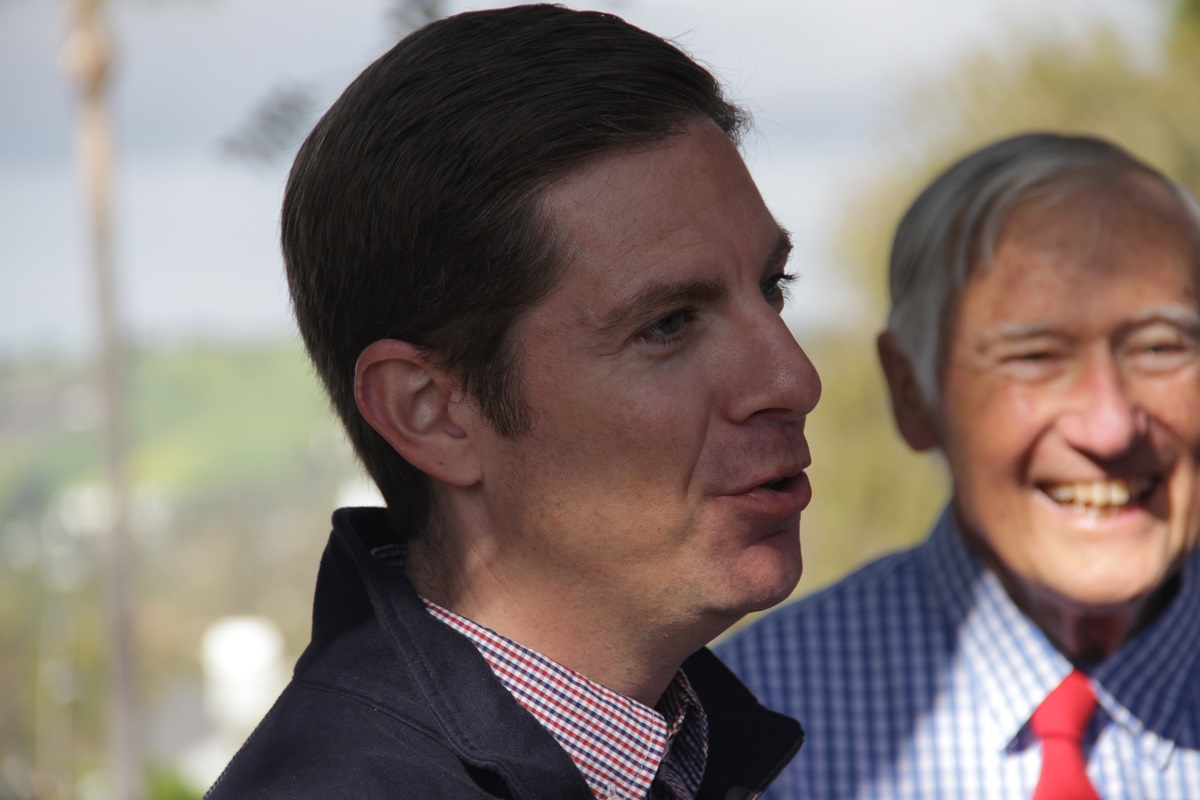 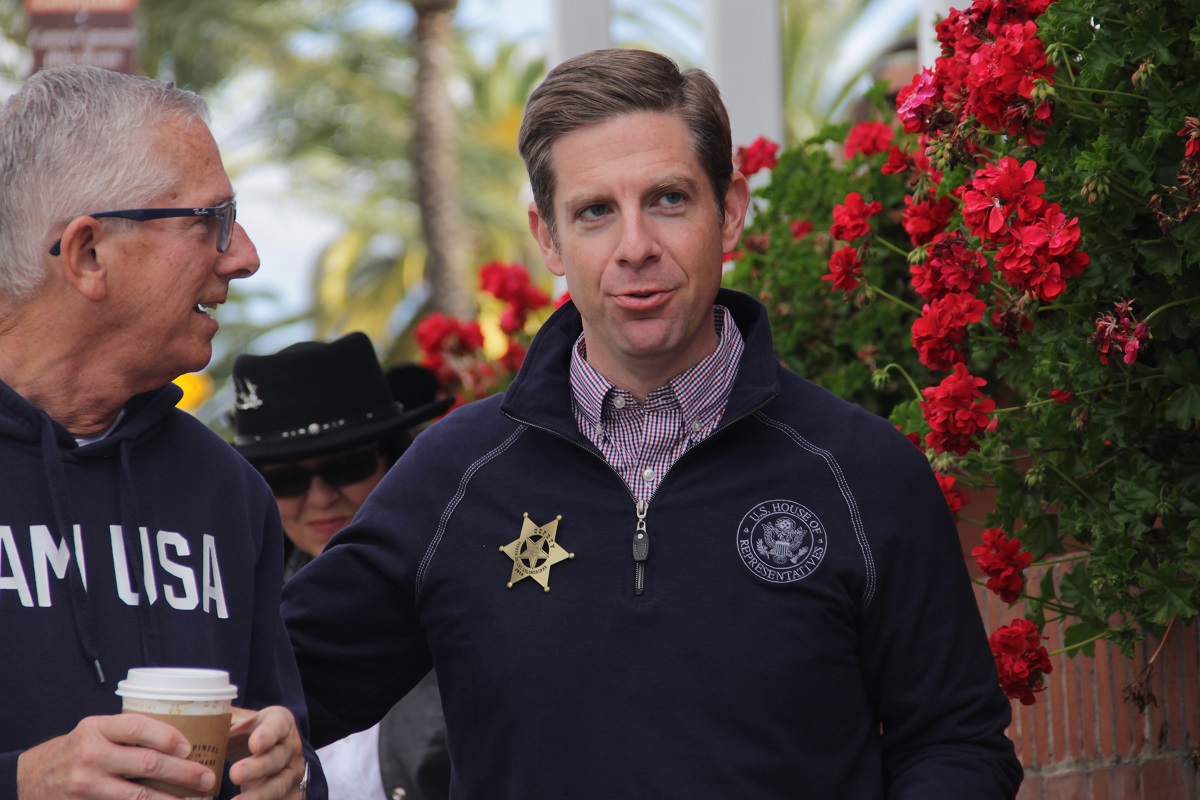 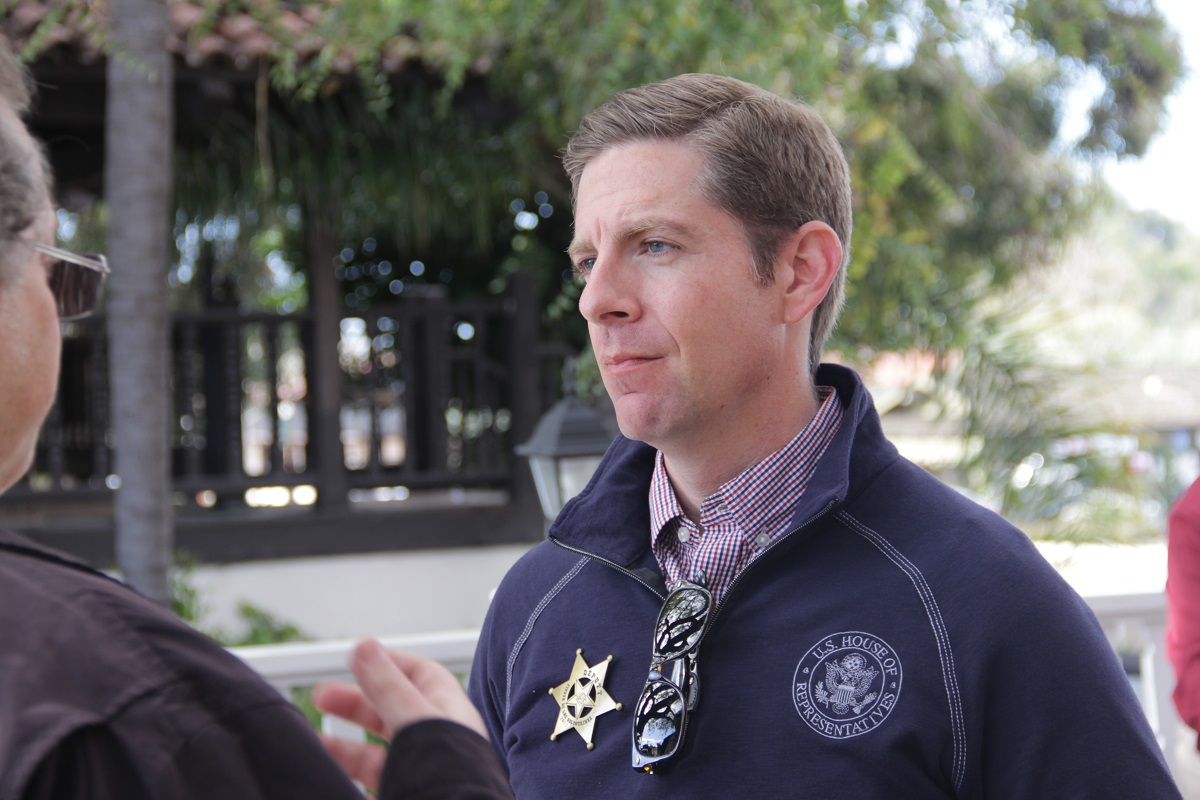 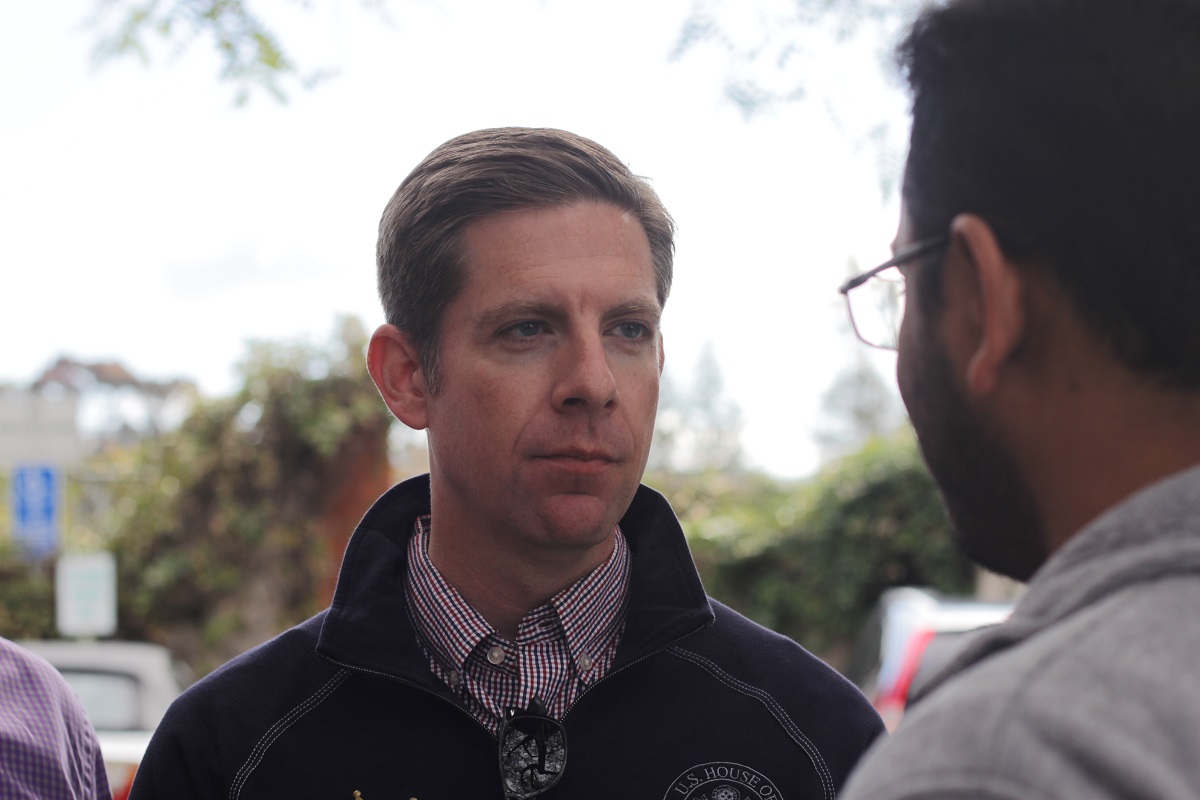 Last month, the freshman congressman held a town hall meeting in San Juan where he outlined some of his goals such as getting homeless veterans off the streets and removing the spent nuclear fuel from San Onofre Nuclear Generating Station (SONGS).

Levin is behind a new SONGS task force that’s currently being assembled and co-chaired by Greg Jaczko, the former head of the Nuclear Regulatory Commission, and Rear Admiral Leendert Hering Sr.

Following his coffee event, Levin told The Capistrano Dispatch that he met with the co-chairs Thursday to review the abundance of applications submitted by people interested in being on the task force.

“A lot of applicants, a lot more than we thought we were going to get,” he said. “There’s incredible interest in the community, people that have a variety of scientific and policy backgrounds that want to serve.”

With so many applicants, he said he’s hoping to have the list narrowed down soon and have the first meeting convene when he’s back in the district around mid-April.

During the town hall last month, Levin had also addressed the environmental risk of California’s seismic activity as a reason why SONGS should be a priority when it comes to determining a permanent site for the spent fuel.

Levin said he’s been communicating with Sen. Dianne Feinstein, D-CA, about introducing legislation to make nuclear fuel sites that have a higher risk of seismic activity such as SONGS a priority to remove the spent nuclear fuel.

Earlier this month, San Juan Capistrano Mayor Brian Maryott announced his plans to run for Congress in 2020, possibly setting up a challenge for Levin’s seat in the U.S. House of Representatives. Maryott, a Republican, called Levin’s policy proposals “extreme” earlier this month when he announced his second try as a congressional candidate.

Levin disagreed with the comments, noting that he’s been working hard for the residents in the district.

“I look forward to a spirited discussion and I stand by my priorities and values, which I believe are reflective of a majority of residents of the district,” he said in response to Maryott’s criticism.

Levin hopes to hold a town hall meeting each month for the next year and will be in North San Diego County on Saturday afternoon for a town hall in the Cardiff-by-the-Sea community.