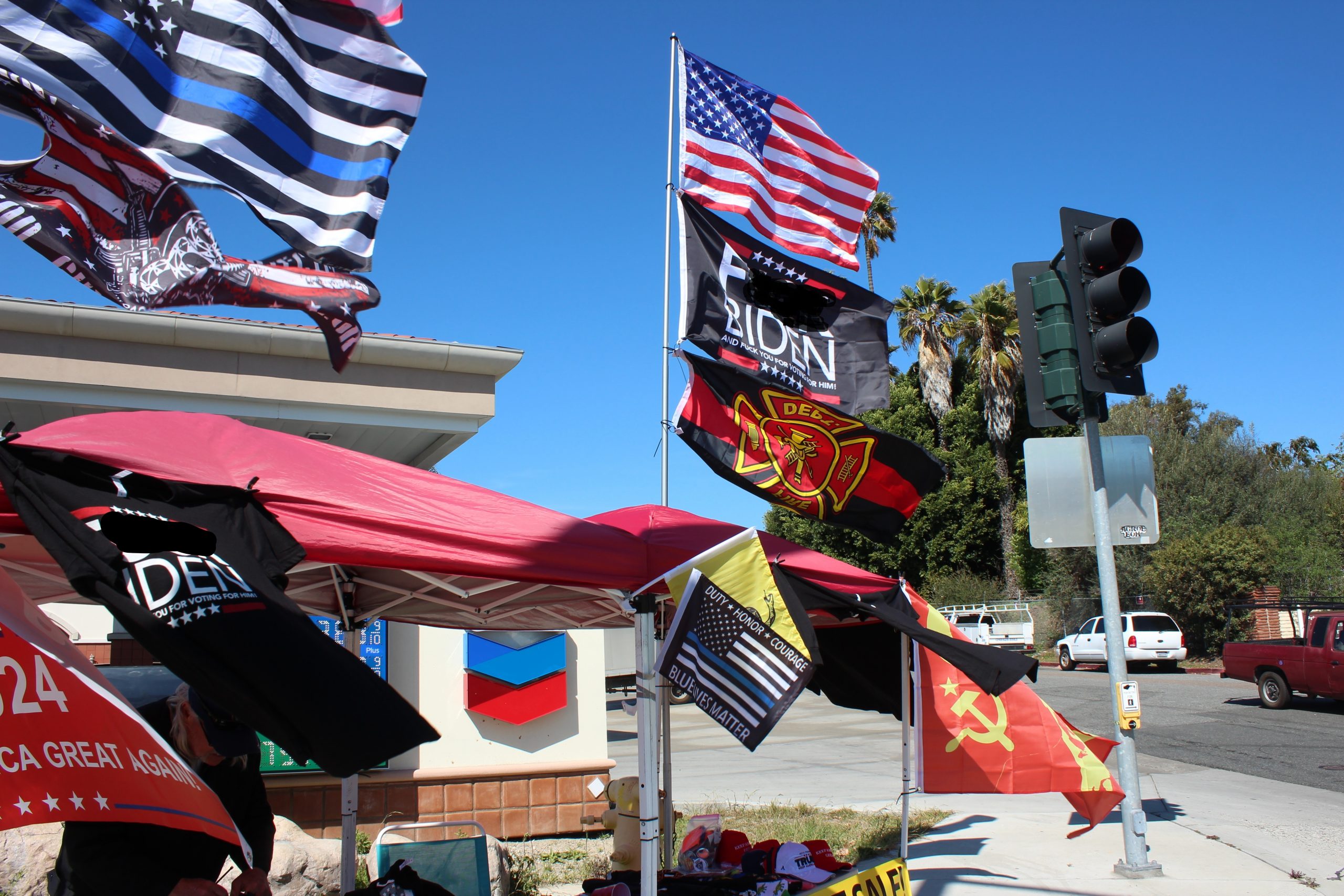 The introduction and first reading for regulations on exactly where—and under what conditions—sidewalk vendors can operate in San Juan Capistrano was approved by the city council during a meeting on Tuesday, April 6.

The in-depth ordinance has numerous requirements for sidewalk vendors, including limiting vending to concrete-paved sidewalks and walkways; being 100 feet away from other vendors, fire hydrants, bus stops, intersections, freeway on/off ramps and other specified areas; and being 500 feet from school entrances. Vendors are also prohibited from the historic downtown area, and stationary sidewalk vendors are also not allowed in residential areas.

The council approved the ordinance by a 4-1 vote. Mayor John Taylor and Councilmembers Troy Bourne, Sergio Farias, and Howard Hart voted yes. Mayor Pro Tem Derek Reeve voted no. The ordinance does not require a permit fee for vendors, and it also does not create separate exemptions from the city permit process for vendors considered protected under the First Amendment, such as artists selling their art or music or vendors selling items with political expressions.

The waiving of the fee and doing away with the separate exemptions went against recommendations made by city staff. Bourne brought up eliminating permit exemptions for First Amendment-protected vendors, though saying it was not because he is opposed to free speech.

“I think everybody should get free speech. My concern is that we’re kind of carving this up, and saying something might be considered free speech, and something else is commercial but not free speech,” Bourne said. “I want to make sure we’re applying the law broadly and universally to everybody, regardless of how they perceive themselves.”

Reeve said if there was concern about treating people differently and what is considered free speech for the exemption, and with councilmembers going against recommendations made by the city attorney, the permit process should be eliminated entirely.

“I think this is something that has been worked on for more than two years, and I feel like we’re redoing all the work on the dais, which is usually not a good thing,” Reeve said.

Hart introduced eliminating the permit fee, saying he errs on the side that “more freedom is better than less freedom.” City Manager Ben Siegel said the fiscal impact of waiving a permit fee would be minimal and that staff would support that.

State legislation regarding sidewalk vendors—known as the Safe Sidewalk Vending Act (SB 946)—was approved by state legislators and the governor in 2018. The bill prohibits California cities from banning stationary or roaming vendors from operating on public sidewalks or other public walkways, including any walkways within public parks, an agenda report said.

“SB 946 also prohibits cities from regulating sidewalk/walkway vendors unless cities establish regulations that are consistent with the provisions of SB 946,” the report said. “Furthermore, SB 946 requires that any restrictions placed on sidewalk/walkway vendors be directly related to objective health, safety or welfare concerns. SB 946 went into effect on January 1, 2019.”

The ordinance enacted by the council is reportedly for health and safety concerns. The city prohibited vendors on streets and sidewalks before 2019, and city staff consulted with the city attorney’s office when coming up with this recent ordinance.

Though not explicitly mentioned at the council meeting or in the agenda report, vendors recently began selling vulgar anti-Joe Biden merchandise—which includes the phrase “(expletive) Biden”—at various locations in San Juan Capistrano, attracting attention in the community. The vendors have sold the merchandise near Costco, and a Chevron gas station along Ortega Highway.

“It’s an enjoyable experience for the most part, because we get about 70% supportive comments from customers driving by, or people driving by,” Sinclair said. “We get about 30% negative. For every 10 horns that honk, only three flip me off.”

Asked about his response to people concerned about the “(expletive) Biden” message, Sinclair said the expletive is “just a word.”

“When you have Cardi B winning record of the year for ‘WAP,’ it’s kind of hard to worry about the F word on a flag,” Sinclair said.

Sinclair said there are about 30 such vendors throughout Orange County, and Donald Trump supporters are not “down with censorship … or cancel culture.”