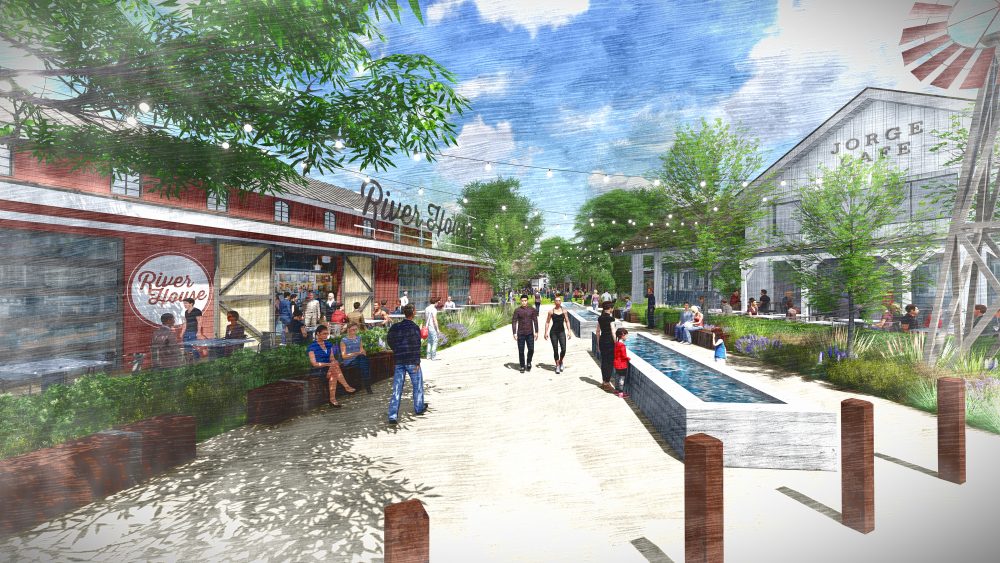 The city council’s consideration and public hearing for the proposed River Street Marketplace will again be postponed, as the developer of the project has requested a continuance to late August.

The public hearing for the proposed shopping and dining center was initially scheduled for the council’s July 2 meeting, when councilmembers were also expected to vote on whether to certify the project’s Environmental Impact Report.

A letter challenging the potential approval of the EIR sent to the city days prior to the meeting prompted Dan Almquist, the project’s developer, to request a continuance of the public hearing and city council consideration, so he could respond to the concerns.

While the city allowed those who attended the meeting to still comment on the project, the council agreed to hold off on making a determination over the EIR until the Aug. 6 meeting. However, in the city manager’s weekly newsletter on July 25, the city noted that Almquist asked for another continuance to Aug. 20.

On June 28, an attorney representing Jeff Vasquez, a San Juan Capistrano resident and vocal opponent of the project, submitted the letter, which outlines a litany of grievances regarding the EIR and states that city’s approval of the report “would violate the California Environmental Quality Act (CEQA),” as well as the city’s municipal code.