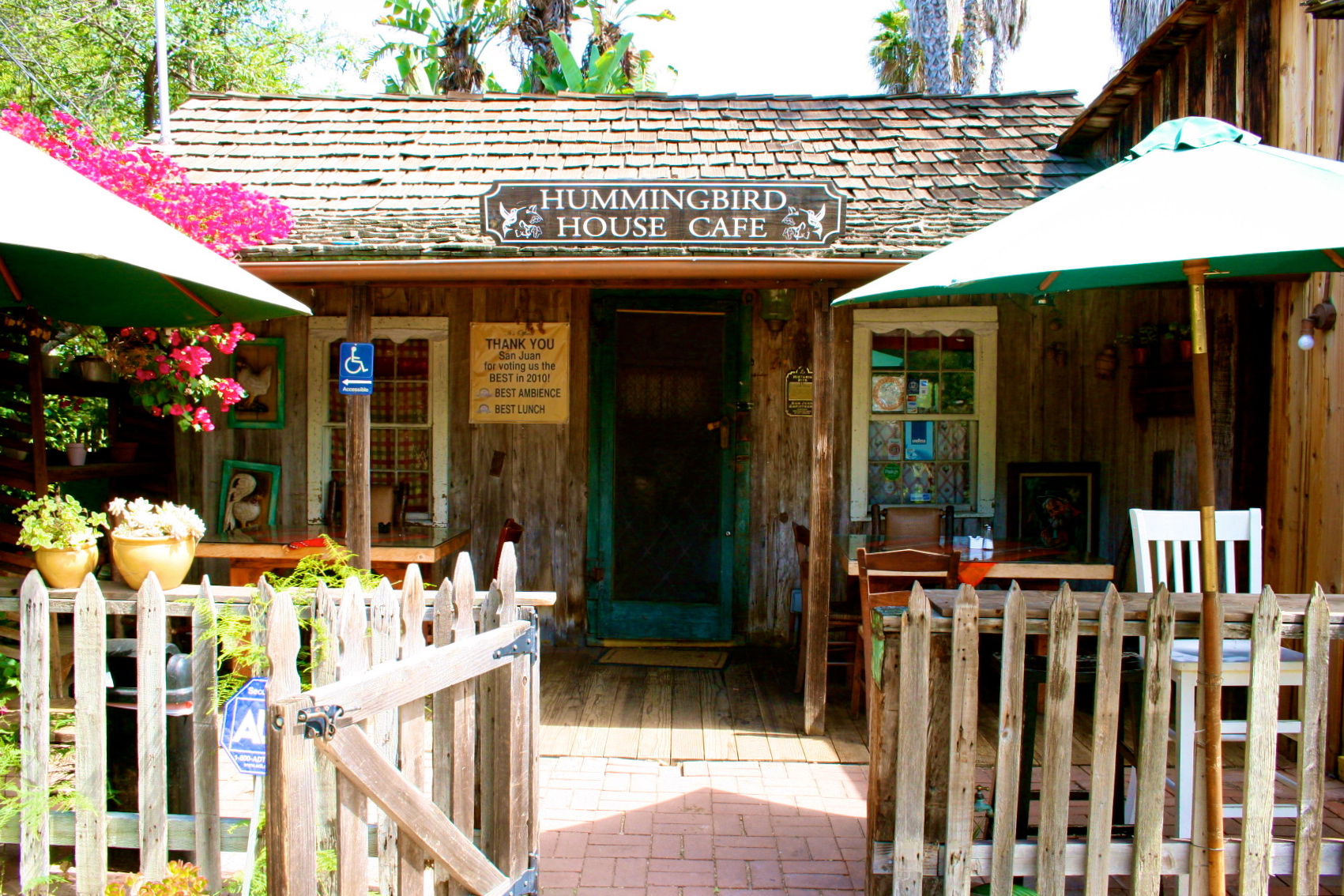 The San Juan Capistrano City Council on Tuesday delayed its decision regarding a business owner’s request to allow alcohol sales on her Los Rios Street property, over concerns that such a move would lead to significant changes in the historic neighborhood.

The applicant, Monica Mukai, sought a zone amendment to allow beer and wine sales at her restaurant, the Hummingbird House Café, also known as the Lupe Combs House, located at 31776 Los Rios Street. However, the council voted 2-1 to continue the public hearing to allow city staff more time to find alternative options that would completely, or partially, grant Mukai’s proposal while avoid the spread of alcohol sales in the combined residential-and-commercial neighborhood.

“If we’re going to do this, I think we have to do this for the entire district, and for the entire district, I don’t think I can support that,” said Councilman Derek Reeve, who voted against the change outright. “This is a residential community first and that is the heart and soul of its draw and character, as far as tourism is concerned. If we’re going to allow alcohol in more facilities, it’s going to alter Los Rios.”

Mayor John Taylor abstained from voting due to his residence on Los Rios Street. Councilman Roy Byrnes was absent from the meeting.

The Ramos House Café and The Tea House on Los Rios are the only two properties in the neighborhood that are currently allowed to sell alcohol. Those two were each granted a short-lived accessory-use permit in 1996, before a former City Council rescinded that permit in 1997 over similar concerns that increased alcohol sales would create a bar or tavern scene and negatively impact the district’s residential character.

While they expressed concern about the future of the Los Rios Historic District, Mayor Pro Tem Sam Allevato and Councilman Larry Kramer both said they would like to see, at the very least, restricted alcohol sales at the Hummingbird House Café.

“I think it could be more restrictive than what the Ramos House Café and the Tea House get right now,” said Kramer, who went on to suggest allowing just beer and wine sales or if alcohol sales could be narrowed.

Allevato said the former council’s back-and-forth made fairness in Los Rios the primary issue for his and future councils.

Nearly 70 letters about the item were submitted prior to the meeting. The overwhelming majority of the letters were in support of Mukai, although critics pointed out that many were form letters and some were from non-San Juan Capistrano residents.

Those who spoke out against Mukai’s proposal asked the council to uphold recommendations for denial made by the Cultural Heritage Commission, Planning Commission and city staff.

Stephen Rios, a descendent of one of San Juan Capistrano’s founding families and whose home sits across from Mukai’s property, said increased commercial activity over the years had taken away the “family character of the neighborhood.”

“If this application is (granted), you will have a proliferation of requests for the same kind of use,” Rios said. “The impacts would be too great to absorb and would force a difficult change in our family lifestyle.”

John Q. Humphreys, owner of the Ramos House Café, said Mukai would be given an advantage since she did not live in the Lupe Combs House, but in another Los Rios Street property.

“They don’t sleep there. They don’t live there,” Humphreys said.

Other commercial operators in the district, like Humphreys, are required to live on their properties, per the Los Rios Specific Plan. However, the Lupe Combs House was granted a residential occupancy exception in 1995 due to its relatively small size (686 square feet), its unique orientation fronting Verdugo Street and its proximity to the pedestrian plaza.

Although Mukai did not personally address the council Tuesday, her attorney, Chuck Krolikowski, argued that the residential occupancy exception did not come without a price: Mukai, whose property includes a patio space, is prohibited from outdoor commercial operations.

“There was a give and take in the process,” Krolikowski said. “What we’re asking for is a limited ability to have some outdoor retail … Everybody in that district already enjoys that right.”

Note: Krolikowski, from Newport Beach-based Newmeyer & Dillon, was the lead counsel in the 2010 jury trial from which the city of San Juan Capistrano was ordered to pay $6.7 million to the Scalzo Family Trust over property rights issues.

Among those who spoke out in support of Mukai was Zoomars Petting Zoo owner Carolyn Franks, who is set to become the president of the Chamber of Commerce next month.

“As it stands now, the Los Rios Specific Plan treats some businesses unfairly … It’s outdated on many levels,” Franks said. “We are proud of our history … But without thriving businesses, the stories of San Juan Capistrano and their founding families will fade.”