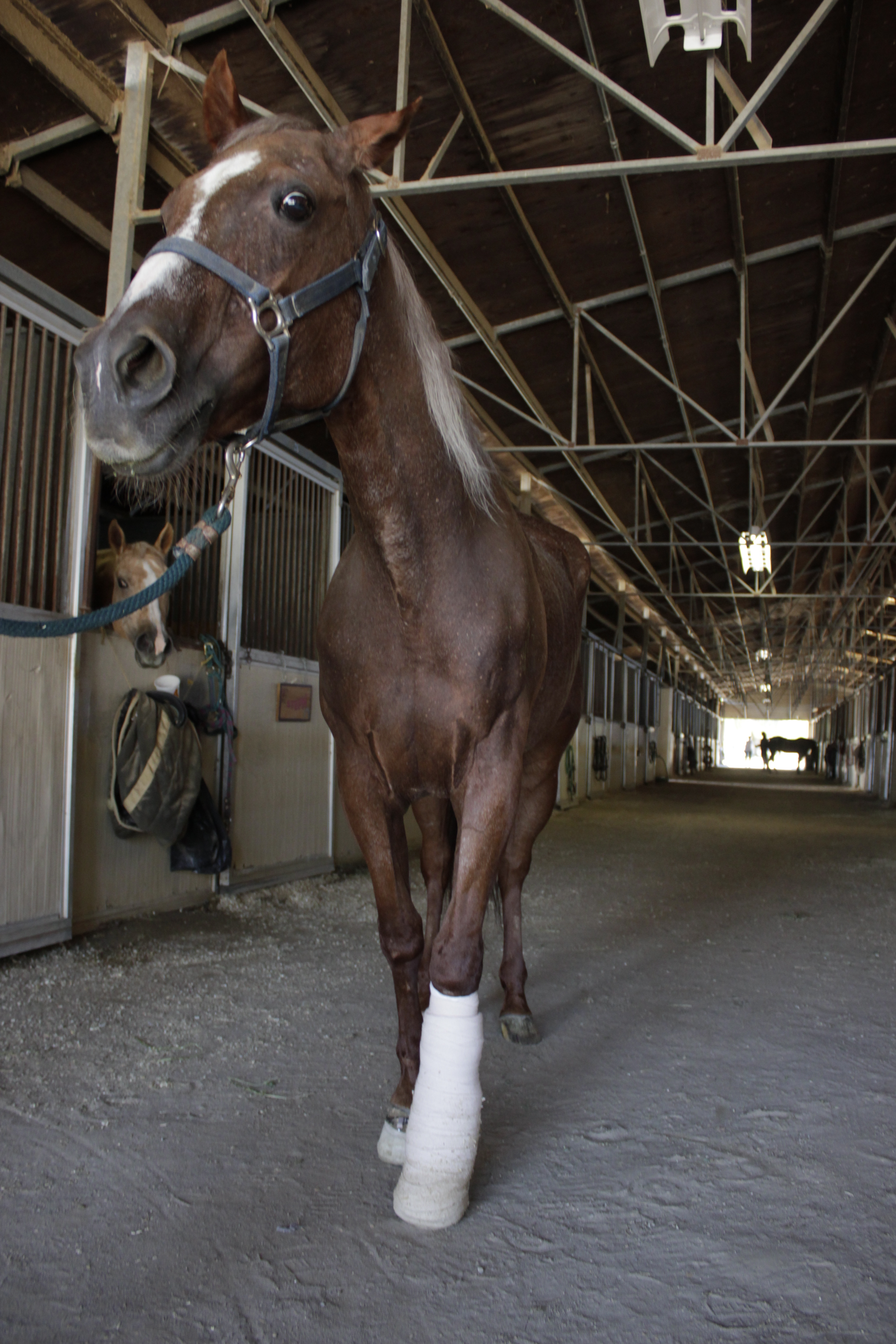 During a June 1 meeting, the San Juan Capistrano City Council approved a three-year extension on a development agreement between the city and Advanced Real Estate Services for the Distrito La Novia-San Juan Meadows project, with a focus on ensuring an equestrian facility is built in town.

The project plan—which also includes new housing and commercial/retail use—was approved by the city in 2010 but has reportedly hit snags with the Regional Water Quality Control Board when it comes to the equestrian portion. The developer will have to pay an in-lieu fee if an equestrian facility is not built.

Bourne said he agreed with the spirit of Hart’s proposal, but not the specifics, as stated.

“There’s so much in flux right now with what’s going on in the equestrian community,” Bourne said. “To your point, this is such a big win. I’d hate to get into a position where, six years down the road, we’ve got this big pile of funds and we can’t use it anymore.”

The city’s Planning Commission approved similar measures for the project in April. Equestrians are concerned their way of life could gradually dissipate due to environmental regulations.

In other news from the meeting, the council approved a first ordinance reading to rename the Parks, Recreation, Youth and Senior Services, Trails and Equestrian Commission as the Parks, Equestrian and Community Services Commission. The new name was chosen by the commission in May.

“Much easier to say,” Taylor said.