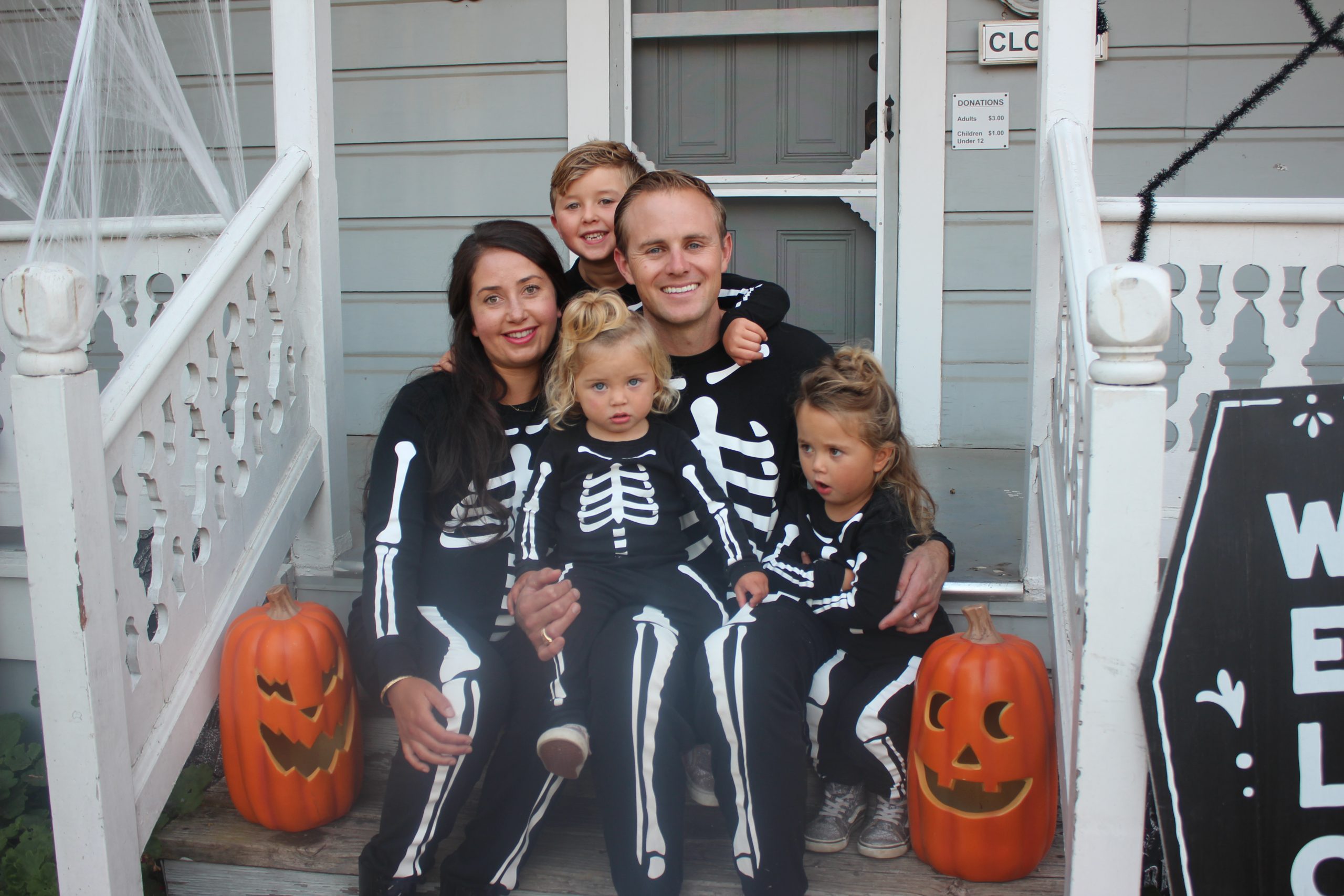 Featured image: Harrison Taylor is shown with his wife, Anna Taylor, at the San Juan Capistrano Historical Society with their children, Jack Taylor, Olivia Taylor, and Isabelle Taylor around Halloween in 2021. Harrison Taylor’s growing family has caused him to step down from his role on the city’s Planning Commission. Photo: Collin Breaux

Former San Juan Capistrano Planning Commission Chairman Harrison Taylor has stepped down from that role, opening a spot at the dais that the City Council wants to fill.

Taylor resigned from the commission on April 1. City staff recommended the city clerk solicit applications for the role, according to an agenda report from an April 19 council meeting.

“The appointed member will serve the remaining of the term, ending March 31, 2023,” the report said.

The Planning Commission is a local government advisory board that makes recommendations to the City Council.

In a statement to The Capistrano Dispatch, Taylor said he stepped down from the commission to focus on his “growing family and new career opportunities.”

Taylor has been involved in a number of community initiatives recently, including an unsuccessful bid for a wave pool and other extended uses at the Northwest Open Space in consultation with Pacifico Development, as well as organizing trick-or-treating events on Los Rios Street for Halloween.

“The three years I served on the commission has been an enjoyable experience and educational for me, giving me a perspective into city government that I never had before,” Taylor said. “I highly recommend residents in SJC to apply for the open position and also urge them to apply for other commissions when openings become available. It’s a great way to serve the community.”