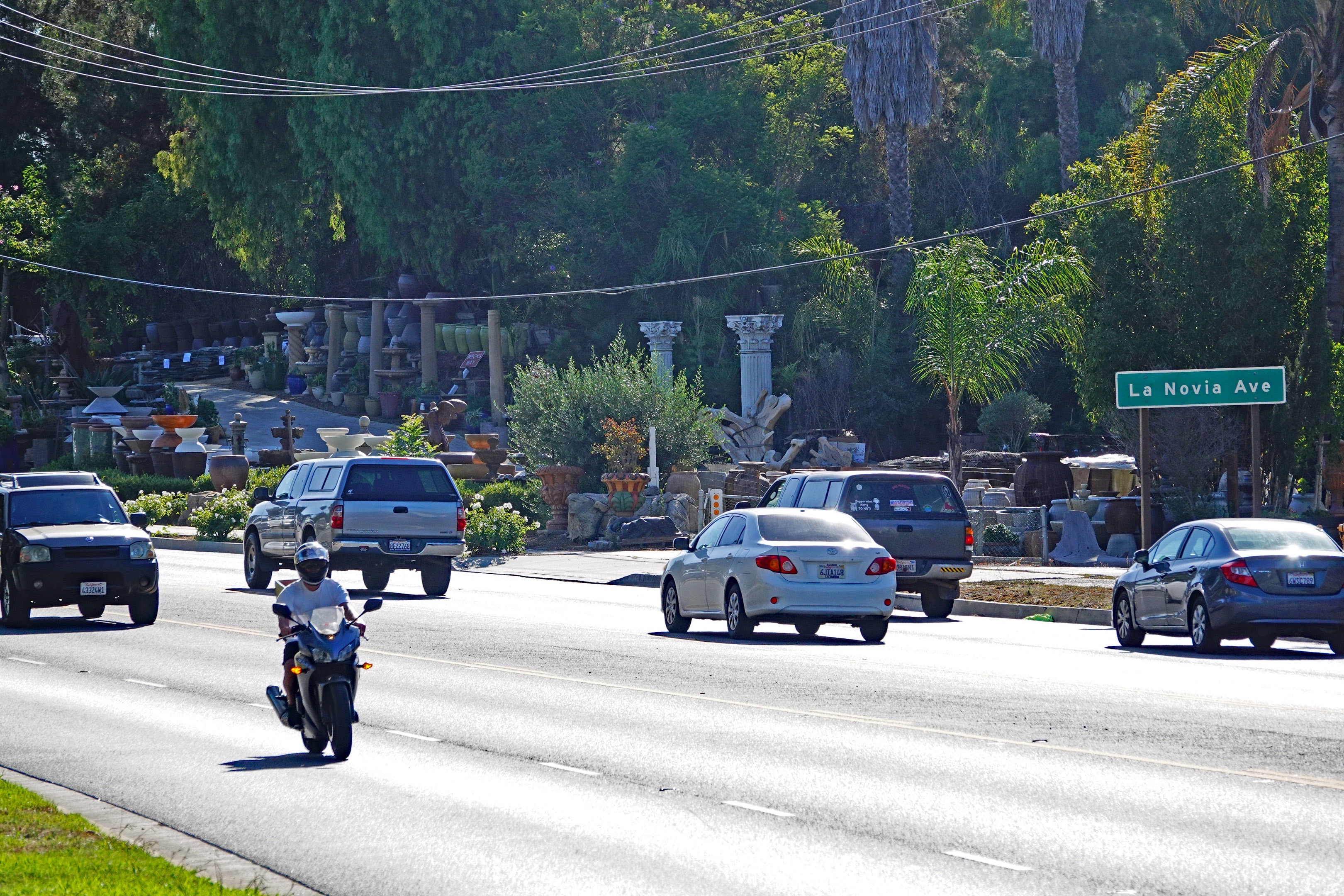 A plan to build a two-story, assisted-living complex for seniors along busy Ortega Highway has aroused neighboring homeowners’ angst that it may worsen a difficult ingress and egress they face.

Griffin Fine Living is asking the city council to change the land-use designation of a 3.3-acre site at 27401 Ortega Highway to allow an 86-unit, 80,585-square-foot residential complex.

The site, at the signalized intersection of Ortega Highway and La Novia Avenue, presently is home to Stevens Garden Nursery. Its present zoning would allow low-density single-family homes.

The developers stated in a letter of intent that the project design would improve traffic at the intersection.

The project proposes 63 assisted-living units and 23 senior memory-care units, the letter said, served by three daily shifts of 25 or fewer staffers per shift.

City council voted, 5-0, on Oct. 1 to initiate a study to consider whether the project is right for the site. Analysis could take nine to 12 months, with the Planning Commission and city council holding public hearings before a decision is reached.

Several people who live in homes uphill from the nursery contended that the project is too intense, would be too radical a change and would worsen traffic safety.

“It’s horrible down there,” resident Mary Gage Gillette said. “I wait sometimes two and three lights to make a left turn out of my neighborhood, and I’ve turned around and just waited and gone back.”

Councilmembers told the developers they need to demonstrate their project would fit well.

“It feels like we’re trying to shoehorn something in there,” Mayor Brian Maryott said.

Councilmember John Taylor assured residents that traffic will be a key consideration.

Mayor Pro Tem Troy Bourne said he doesn’t know if the proposal is the right size, but the study will address that. He said that in considering the land-use request, he’s looking for a low traffic-generating project that has the wherewithal to improve the intersection, not just for project traffic but for neighbors accessing their homes.

Councilmember Derek Reeve said he sees an opportunity to correct traffic concerns. “The applicant needs to hear that loud and clear,” he said.

The letter of intent predicted that the project would generate “almost identical peak hour traffic” as the existing nursery, while improving the safety of ingress and egress onto Ortega Highway from the site.

Most visitation would be on weekends, the letter said, or on weekdays around midday, and none of the nursery’s current traffic goes in or out using the La Novia signal.

“The proposed design combines and realigns the southerly two driveways to the intersection of La Novia Ave., and the northerly driveway is to be connected via our internal driveway circulation,” the letter said. “The design allows all vehicles to safely ingress and egress the facility using the La Novia signal, creating significantly safer driving conditions for all drivers who daily commute along Ortega Highway.”