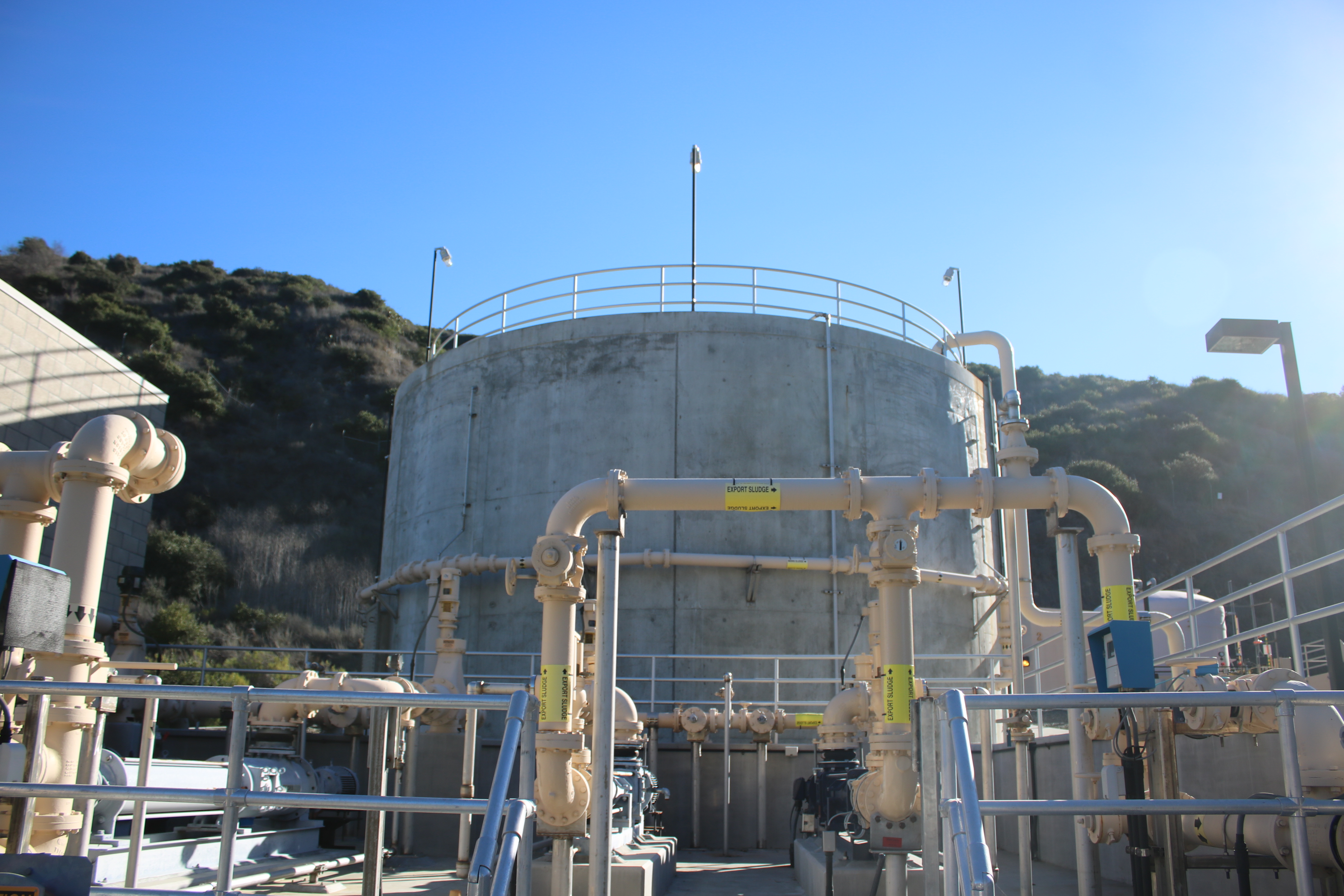 A preliminary court ruling issued this week places Moulton Niguel Water District on the hook for roughly $2 million in delinquent payments related to capital improvement and maintenance costs for a wastewater treatment facility at Aliso Creek.

The Riverside County Superior Court on Tuesday, Feb. 26, tentatively ruled that Moulton Niguel is responsible for paying its share of the bills toward the Coast Treatment Plant’s upkeep in Laguna Niguel until February 2030.

Moulton Niguel “is legally obligated to pay its proportional share of all costs, including capital costs and items, necessary to operate and maintain the Coastal Treatment Plant,” the tentative ruling states.

As members of a joint agreement with the South Orange County Wastewater Authority (SOCWA), Moulton Niguel, South Coast Water District, Emerald Bay Service District and the city of Laguna Beach are each required to pay a certain portion of costs to maintain the treatment plant.

Back in May 2017, SOCWA filed a lawsuit against Moulton Niguel, alleging that since July 2016, the agency had stopped making payments toward the upkeep of the facility, which serves several cities including Dana Point, Laguna Beach and parts of San Clemente and San Juan Capistrano.

“In all points that we brought forward for judgement, it was a clean sweep and it’s such a good decision and day for South Orange County taxpayers,” said Steve Greyshock, a spokesperson for the plaintiffs.

Greyshock added that SOCWA has an urgent need to make $12 million in repairs to the facility.

“If that project does not proceed, and it cannot proceed without the funds from Moulton Niguel or alternate sources, we risk some really bad consequences,” Greyshock said. ‘This plant is in an ecologically sensitive location … We cannot and will not accept failure for this plant.”

Moulton Niguel Assistant General Manager Matt Collings explained that Moulton Niguel doesn’t send any water to the treatment plant, so its customers don’t reap any benefits from the facility.

In November 2018, MNWD told Dana Point Times that the agency has been in a disadvantageous minority position in a project committee at SOCWA, where the other three committee members seek to force MNWD and its ratepayers to fund millions of dollars of capital projects at the Coastal Treatment Plant that MNWD doesn’t believe are necessary or are justified under the governing agreements.

“The central issue from the SOCWA lawsuit continues to be: the Coastal Treatment Plant is too big, too expensive and too burdensome, resulting in millions of dollars of subsidies by our customers who receive no benefit,” Moulton Niguel said in a prepared statement on the tentative ruling.

Moulton Niguel has argued that Laguna Beach, South Coast and Emerald Bay breached sections of the joint agreement including a stipulation that any capital improvement costs require unanimous consent among the members. Moulton Niguel has also noted that 43 percent of SOCWA’s budget comes from the water district.

The tentative ruling explains that back in June 2016, Moulton Niguel voted against the adoption of the SOCWA budget for fiscal year 2016-2017. It also explained that the agency proposed a weighted voting system in which a member agency’s vote would reflect its financial obligations.

Moulton Niguel “believed that the other member agencies of (the joint agreement) were placing their interests above that of MNWD in making decisions about the repair and replacement of components of the Coastal Treatment plant,” according to the tentative ruling.

The preliminary judgment also determined that Moulton Niguel’s contractual commitment would end Feb. 19, 2030, allowing it to withdraw from the agreement. According to the court, a 50-year agreement to construct and operate the Coastal Treatment Plant began on Feb. 19, 1980.

“Today’s decision supports our ongoing efforts to protect our ratepayers’ dollars and delivers our customers a win by establishing a February 19, 2030 end date to the agreement, thereby saving millions of dollars,” Moulton Niguel said in its press release.

According to Greyshock, Moulton Niguel is expected to contribute approximately another $25 million toward the facility’s improvements over the course of the joint agreement.

Collings said that a decision has not been yet as to whether Moulton Niguel will appeal the tentative ruling. 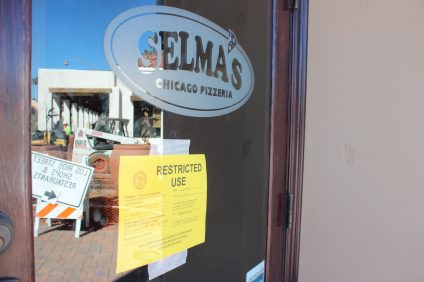 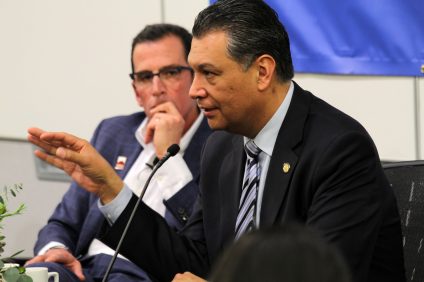