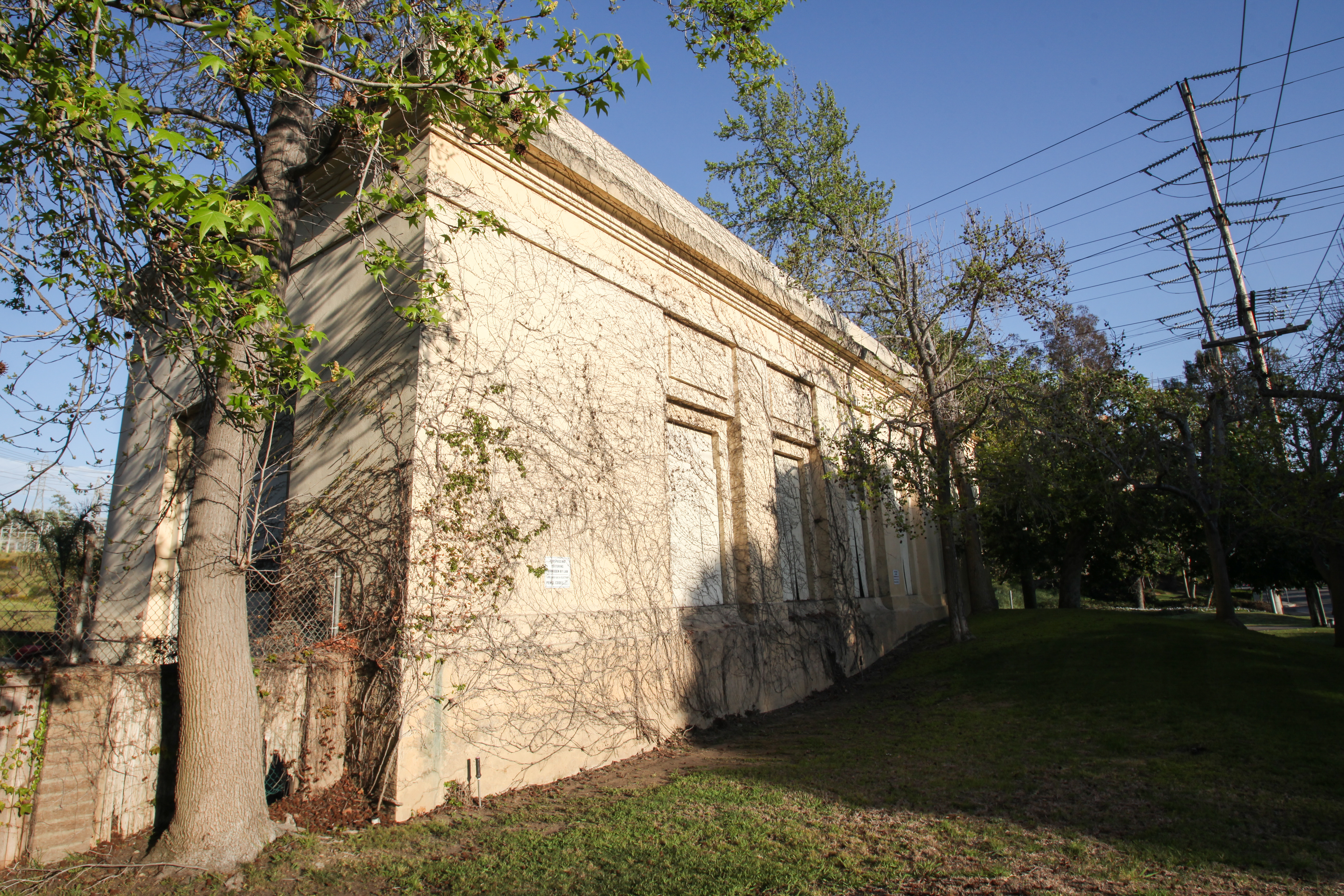 SDG&E is proposing to expand its current substation in San Juan Capistrano’s residential Las Brisas neighborhood by rebuilding and upgrading a portion of its transmission infrastructure. The project aims to create a redundant electrical system that would rely on two substations rather than just the current facility in Talega.

In April 2016, a Final Environmental Impact Review for the project was released, which included a new “environmentally superior” project option, called Alternative J. Rather than expanding in San Juan, the alternative involves the expansion of SDG&E’s existing Trabuco substation in Laguna Niguel.

San Juan Capistrano’s city officials oppose the substation expansion in town due to its proximity to residents’ homes, while Laguna Niguel and SDG&E officials argue that the Trabuco expansion would cost $100 million more and would require using eminent domain to remove two businesses from the city.

Residents wanting to share their thoughts on the proposed expansion can email the CPUC public advisor at public.advisor@cpuc.ca.gov or mail correspondence to the public advisor’s office at 505 Van Ness Avenue, San Francisco, CA 94102.