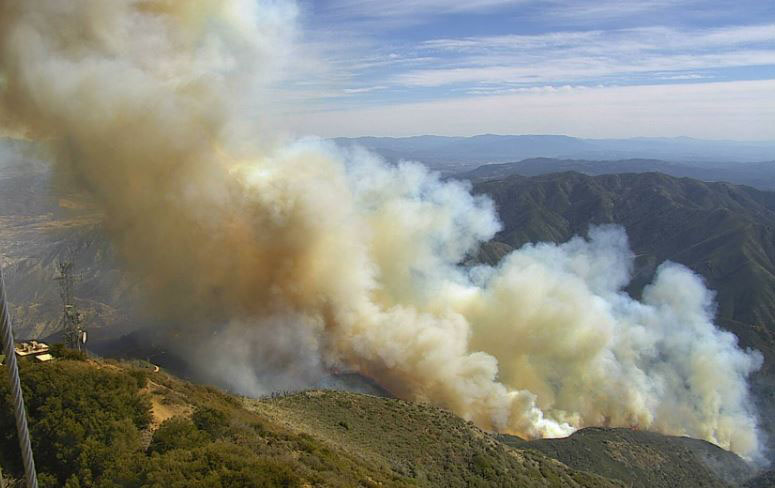 Smoke from an approximately 400-acre wildfire reported in the Cleveland National Forest could be seen throughout several Orange County cities on Wednesday, March 2, as fire crews continued to contain the blaze.

The fire started at around 11:20 a.m. near the Holy Jim Trail area, according the Cleveland National Forest, which confirmed that none of the fire has been contained.

Fire crews with the U.S. Forest Service and the Orange County Fire Authority were working to battle the fire.

Kevin Ferris, the information receptionist for the Trabuco Ranger District, said no communities had been given an evacuation order or warning as of 2:40 p.m.

In a tweet from the OCFA’s Public Information Office, the department said the “fire is still not a threat to any citizens or neighborhoods of Orange County.” 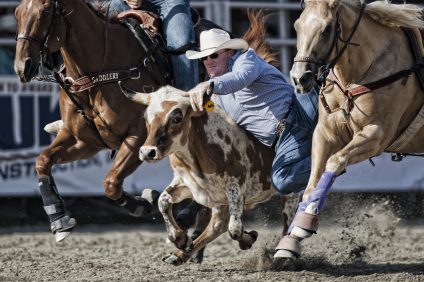