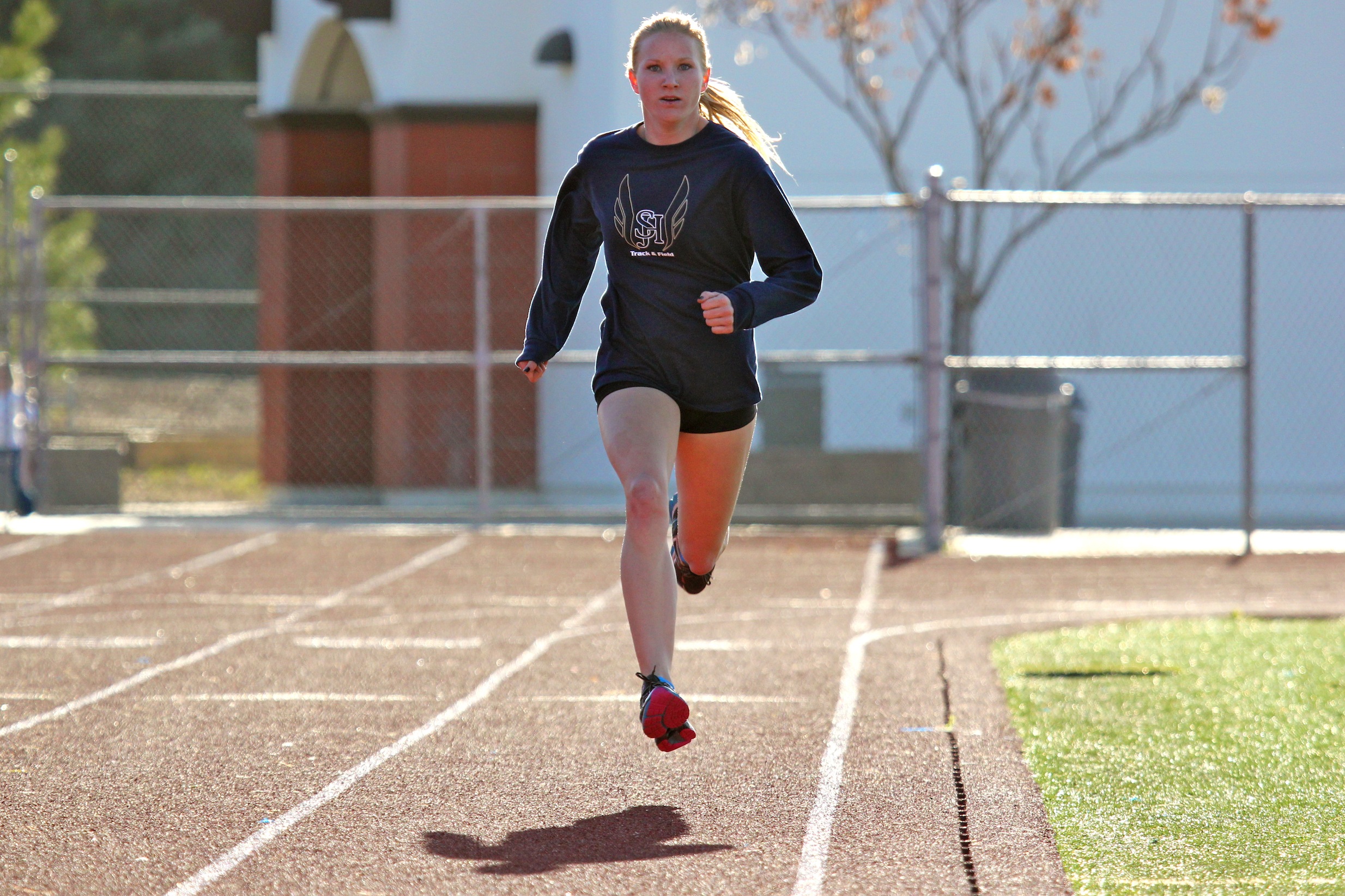 CUSD Board Clears Way for Return of Letter Grades in P.E. Classes

Middle and high school students could again have the option of receiving an A grade in physical education classes, if they feel they have earned one and want it.

The Capistrano Unified School District (CUSD) Board of Trustees set up bringing back the option of letter grades for secondary physical education students during a regular meeting on Feb. 17. A designation of credit or no credit—instituted due to difficulties with the online APEX management system used for physical education classes during the COVID-19 pandemic and as part of the district’s “do no harm” policy for students during the health crisis—will remain the default evaluation if students do not request a letter grade.

District staff looked into revising the grade policy after Trustee Amy Hanacek initially brought up the matter during a January board meeting. Trustee Gila Jones made a motion during the Feb. 17 meeting for credit or no credit to be the default designation, while still allowing for the possibility of letter grades per student request, due to concerns that the district would not be able to adequately reach out to non-English-speaking families about the policy revision.

“One thing we learned with APEX is it’s a very language-based curriculum. A lot of kids who are not very fluent in English do well in P.E. normally because there’s not a lot of language,” Jones said. “Kids who are doing well can make the request (for a letter grade). We will let them make the request for an A or a B or even a C.”

The policy revision allowing for letter grades is expected to become official when it is placed under the consent calendar and approved at a future board meeting. The changes could have become official at the Feb. 17 meeting during a first reading, but did not when they failed to get a required unanimous approval by the board.

Students who fail physical education classes will automatically get no credit. They will be provided with additional opportunities during summer school—or through credit recovery or other programs during the school year—to make up work or retake a class for credit, and a no-credit designation will not have a negative impact on a student’s grade-point average, according to a staff report.

“If I had a child who was failing a class, I think my child would feel more motivated by getting a no credit than by getting an F. An F is you failed. You did bad,” Jones said. “Whereas no credit is not, to me, as hurtful. It doesn’t stab you in the heart the way an F does.”

In other CUSD news, an agenda item that would have adopted Cultural Proficiency Lessons for grades K-12 was pulled, and instead is expected to come up again during an April meeting. The lessons are intended to teach students about anti-racism, privilege, empathy, stereotypes, prejudice, and other cultural issues. The item was pulled, because district staff will modify the lessons based on community feedback.

The proposed new curriculum drew comments from public speakers during the meeting, who variously spoke in favor of and against the lessons. Some supported the lessons since they raised awareness among kids and wanted the item to be placed on the March meeting agenda, while others opposed the lessons since they felt it pushed a political agenda and would increase division among children.

A separate agenda item introducing novels for high school students that express a diverse array of perspectives from Black, Indigenous and People of Color, women, and marginalized characters and authors—as part of the district’s Cultural Proficiency Plan—was approved.