Hatton-Hodson, who was re-elected last month to a second term, was chosen as the new president of the board. She succeeds John Alpay, who served two consecutive terms as president. Trustee Amy Hanacek was selected as vice president, and McNicholas was elected as clerk.

“Thank you to all of our supporters who got us through this election,” Hatton-Hodson said during Monday night’s meeting. “Your support is invaluable.”

Alpay, who began his time on the board as clerk, said he enjoyed getting a lot done over the last four years, including hiring new superintendent Kirsten Vital.

The board’s next regularly scheduled meeting is Jan. 14 at 7 p.m. at the CUSD board room, located at 33122 Valle Road in San Juan Capistrano. 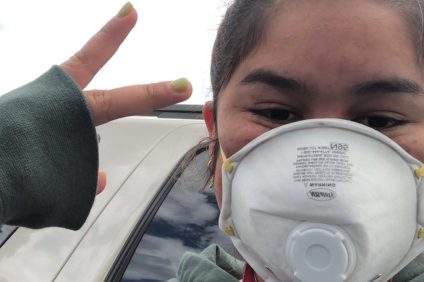 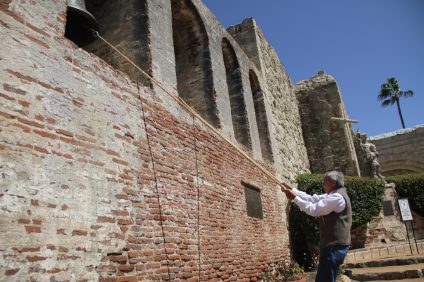